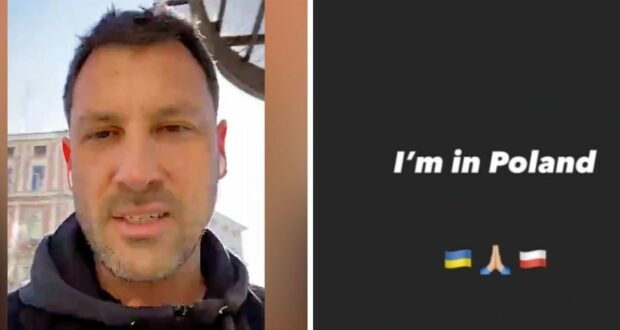 In what was sure to be one of the scariest times of his life, professional dancer Maksim Chmerkovskiy — who shot to American fame on the show Dancing With the Stars — found himself in Ukraine during the Russian invasion. Chmerkovskiy was born in the country and had returned to judge a new show called World of Dance. As the Russian military advanced further into the country, Chmerkovskiy frequently posted on social media about the situation. He shared stories of friends fleeing the country. Other friends helped their children escape and returned to fight on the front lines. 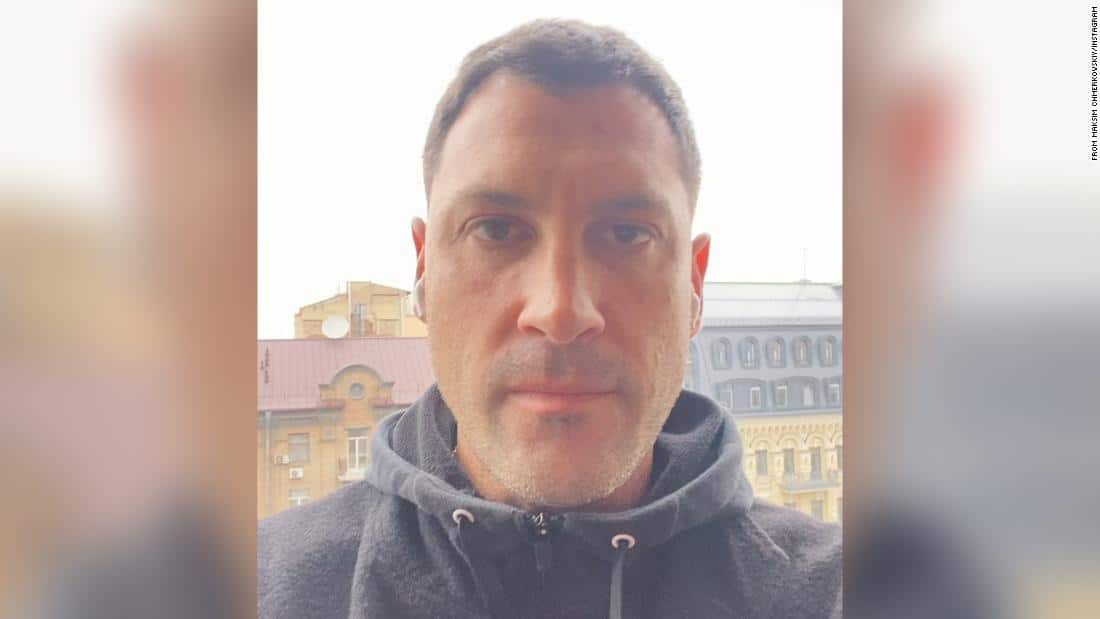 Chmerkovskiy also shared that he had been arrested and released, a situation he called a “crazy reality check”. It was on the streets of the capital city of Kyiv that he informed his followers that he was working on leaving the country. Chmerkovskiy was actively working to get back to the United States and his wife — fellow Dancing With the Stars professional Peta Murgatroyd — and their son. His brother, Val Chmerkovskiy, also lives in the United States with his wife. 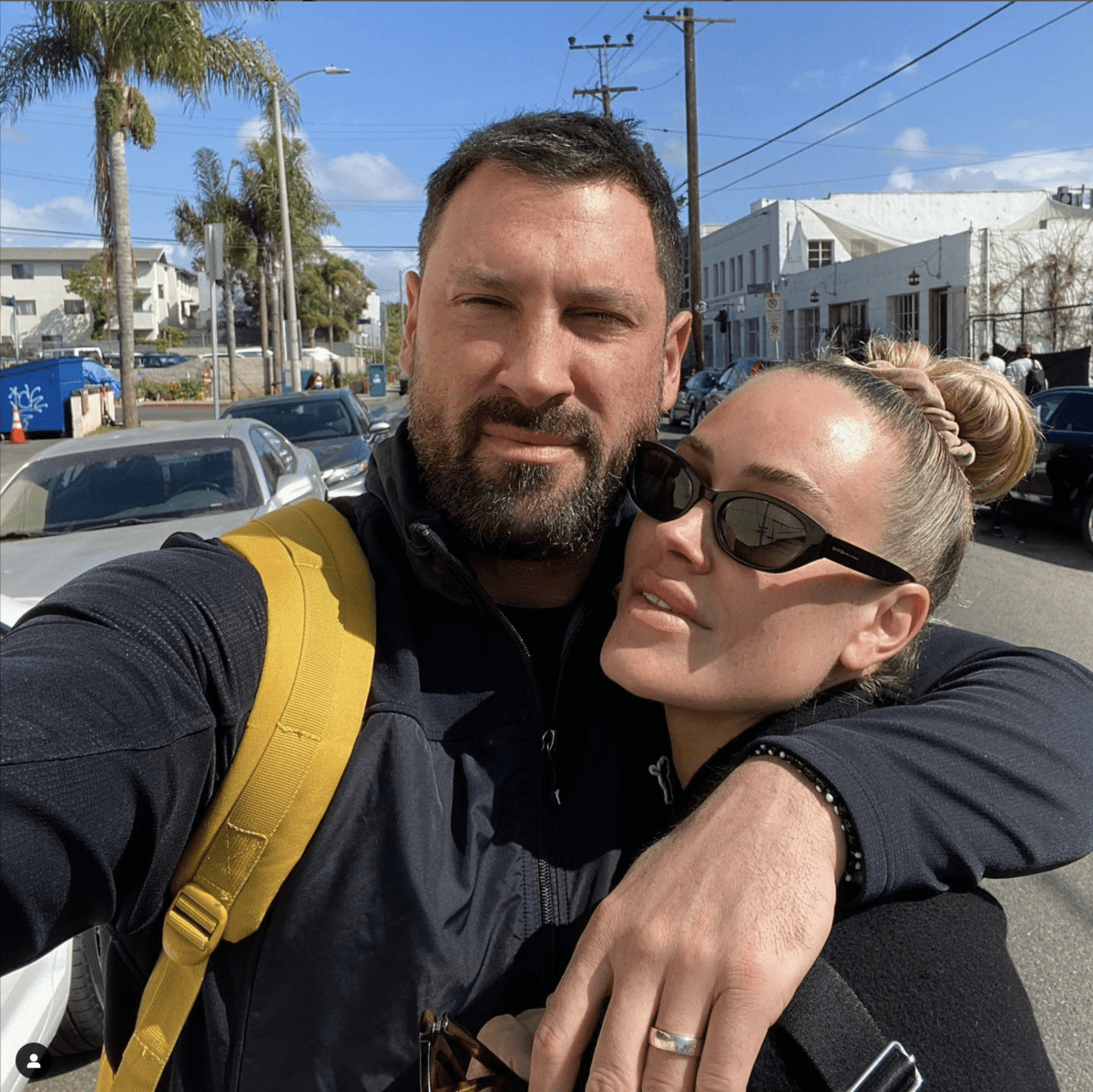 Throughout the entire ordeal, Chmerkovskiy has always kept his social media followers updated. He has also told them not to worry if he is ever out of contact for a little while. Well, we now know that he has safely fled Ukraine and was now waiting on a flight from Warsaw, Poland to Los Angeles. Maks posted a video of himself in the airport and showed viewers a plane sitting at the gate that he said he was getting ready to board.

Ever since Russia launched its unprovoked attack and invasion of Ukraine, the world has been standing up to help Ukraine. Multiple countries — including the United States — have imposed sanctions on Russia. Many major film studios have also pulled all plans for theatrical releases in Russia. Disney was the first company to announce the pull, and they were followed by Paramount, Sony, and Warner Bros.

The sanctions are having a debilitating effect on Russia’s economy, and many Russians are opposed to what is happening. However, Russian President Vladimir Putin has shown no signs of slowing down. All peace talks with Ukrainian president Volodymyr Zelenskyy have failed.

2022-03-02
Krysten Swensen
Previous: $6,000? A Stay at Disney’s new ‘Star Wars’ hotel could cost you closer to $20,000
Next: Love Space Mountain? Hurry and ride before Guests say goodbye to the iconic attraction as electrical issues require possible closure and repairs