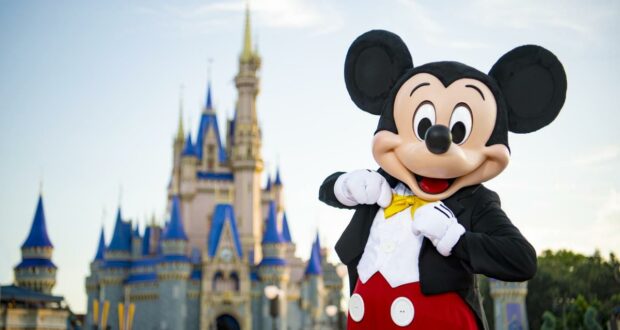 Cult, Religion, or Simply a Fandom: Do Disney Adults Worship The Mouse?

To Disney superfans Disney is more than a theme park. It’s a way of life. The term “Disney Adult ” has risen to popularity, as a badge of honor by those who are and a source of derision for those who aren’t. One person decided to take that a step further by asking if Disney is a religion to Disney Adults. It makes sense, many hold the parks as sacred, there is reverence and ritual involved. We decided to look for ourselves to see if there was any truth to that statement. Does anyone worship The Mouse? 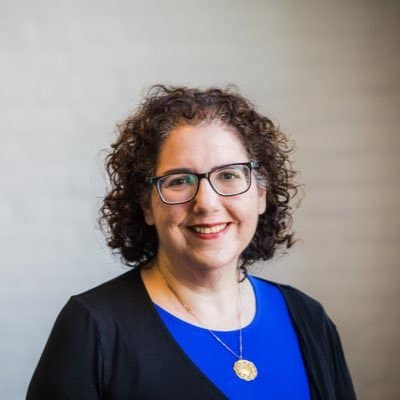 Jodi Eichler-Levine, a religion professor at Lehigh University in Pennsylvania says,”possibly”. In a viral tweet she wrote: “Many of the Disney fans I have observed in person and online find immense meaning in the parks. People don’t just marry at Disney. They mourn lost relatives at Disney. They go to Disney to celebrate surviving cancer. They go there for one last trip before they die. Religion is a way of making meaning in the world through stories and rituals.” She does certainly seem to “get us” but still…does that make it a religion?

I asked several people this very question- some were Disney Adults, some were not. Their answers ranged from hilarious to insightful.

Graham, not a Disney Adult said, “it’s not a religion but it’s definitely a cult. The good kind. More Dole Whip and Mouse Ears, less Kool-aid and Nike”.

Lori, Disney Adult, wrote, “My husband says yes. You have to make a pilgrimage to Disneyland once a year”.

Rachael, Disney Adult, chimed in, “it’s more like an addiction. You want to stop but you just can’t without an intervention”.

Michael B., Disney Adult, doesn’t think it’s a religion but did see how there are some similarities saying, “It definitely divides people on one extreme or the other. No in between on how people feel about Disney”.

Elizabeth, Disney Adult, “a philosophy but not a religion”.

Jordan, not a Disney Adult, simply said, “it’s a cult”.

Michael A, Disney Adult, thoughtfully responded, “Idolatry and Disney often go hand in hand. At least to people who aren’t fans. But what people lack in understanding is that to someone who shares a deep emotional connection with Disney, it isn’t about worship, it’s typically about healing or escaping. People depend on the nostalgia and immersion that Disney offers to fill their happy-tank while they’re trying to escape reality. This may be forgetting about work, or something heavier like dealing with trauma or depression. In this sense, Disney is more of an addiction than a religion.”

That last one touches on something important. Disney for many is an escape, a way to feel whole again without the pain of trauma. While some turn to religion for this purpose, others do not. Others turn to vice, or sport, or in this case, Disney. It’s a break from reality in order to soothe an overworked brain.

This distinction may seem small, especially considering many treat Disney as sacred but sacred doesn’t always mean religious. One definition of the word, according to Mariam-Webster is “entitled to reverence and respect”. As an avid book reader, I find the library sacred but I don’t consider it a house of worship. Disney Adults get a bad rap. We aren’t cultists, we don’t worship Mickey, and we aren’t exploited either as one critic of Eichler-Levine stated. We simply hold to Walt’s ideal that, “laughter is timeless, imagination has no age, and dreams are forever”.