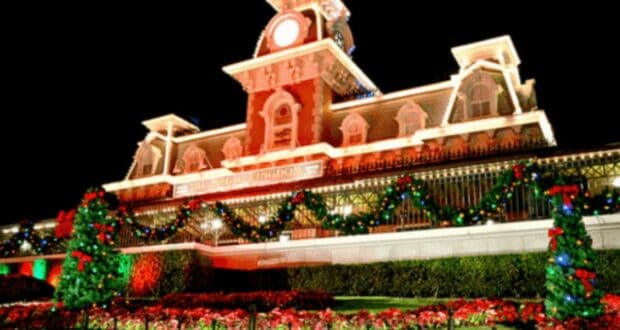 “It’s been 84 years… “OK, maybe it’s not been THAT long, but the Walt Disney Railroad has been down for a very long time. The nostalgic train ride around the Magic Kingdom has been closed since December 2018, when it was temporarily shuttered to make changes to its tracks to accommodate Tron: Lightcycle Power Run construction. Since then, we’ve been waiting with bated breath for it to come back. And waiting, and waiting, and…

The track reconfiguration has been complete for a couple of months, and when testing began earlier this year, we got excited. However, when testing began…again… later this year, we’d nearly given up hope. We settled on the fact that the Railroad isn’t going to reopen until Lightcycle does in the spring. WDW Magazine reported on refurbishments and reopenings for December, and now we have a reason to be hopeful again! 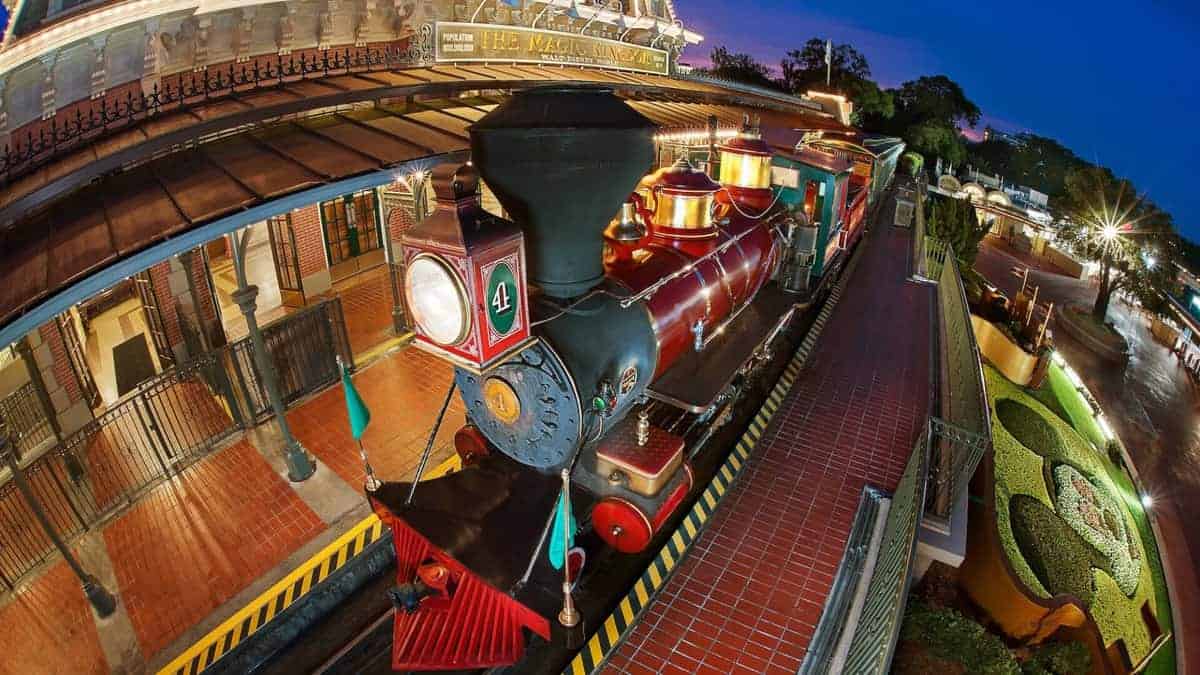 While an official announcement has not been made, the fan magazine has stated that the Railroad is in final testing now. “Final testing” is a lot better than the continuous announcements that testing has begun. They even suggest that the Railroad could be up and running again by Christmas! That’s a long shot, but definitely a possibility. It would certainly fulfill many Disney fans’ Christmas wishes. 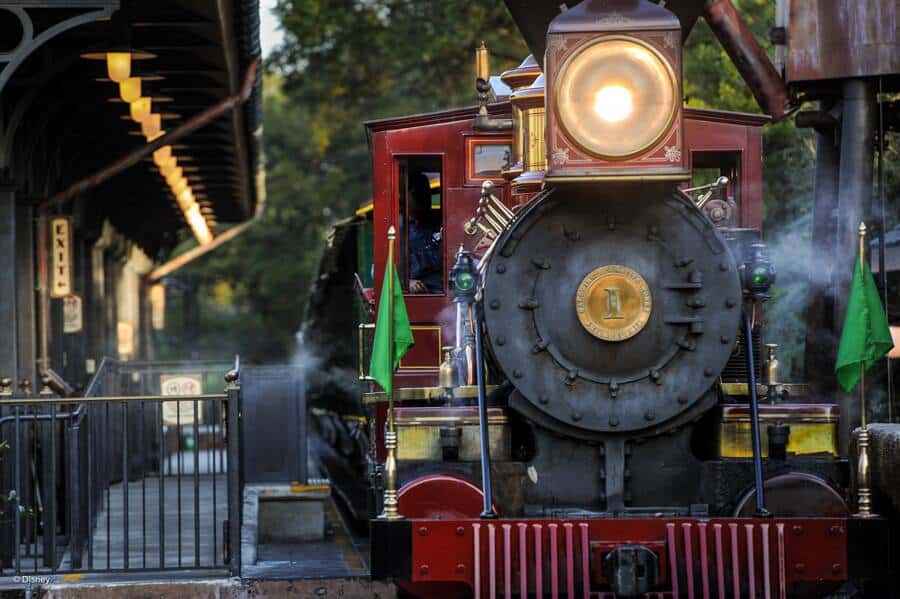 The Walt Disney World Railroad stands as a tribute to Walt Disney, whose love of all things locomotive is legendary. The 3-foot narrow-gauge heritage railroad and attraction is a 1.5-mile loop that encircles most of the Park. With train stations in three different Park areas, it’s part transportation method, part ride. There has been something missing from Magic Kingdom ever since it closed. As an original opening day attraction, it would be a shame for this icon to miss all of the 50th-anniversary celebrations, so while a Christmas return would be incredible, we just hope it returns before March!