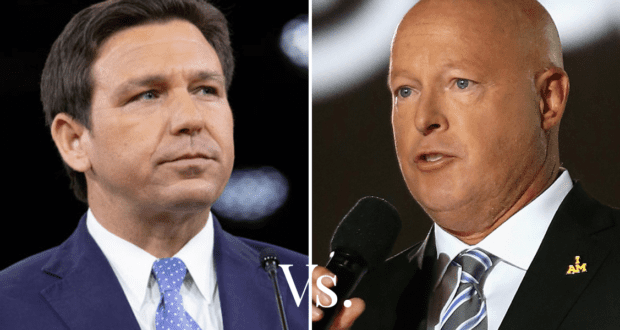 Could Disney Soon Be Represented in Florida State Legislature? Some Think So.

The feud between Governor Ron DeSantis and Disney has faded from national headlines, but the battle is far from over. Earlier this year, it was reported that the Reedy Creek Improvement District that essentially allows Disney to govern itself would be abolished as a result of the company’s strong stance against Republican lawmaker’s contrivetsial so-called “Don’t Say Gay Bill.” 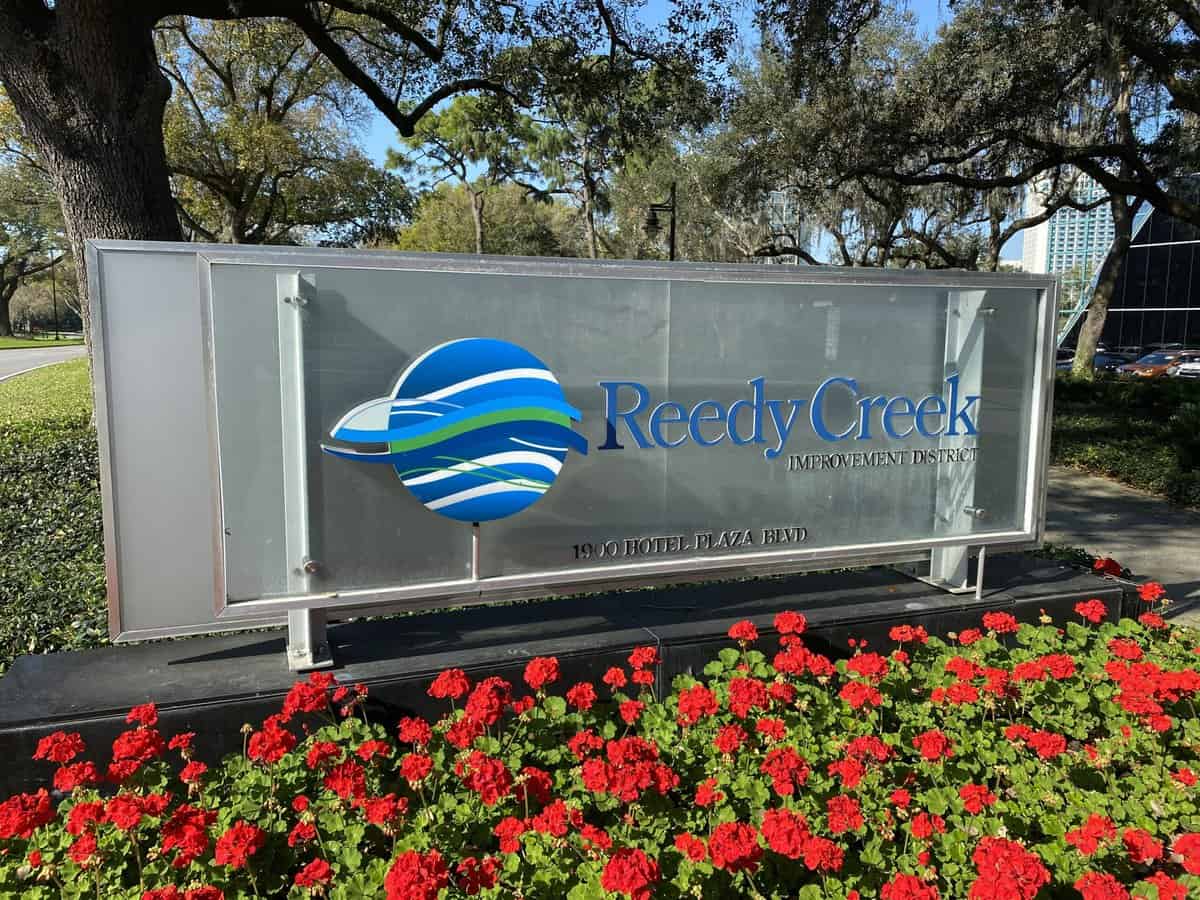 Reedy Creek is scheduled to be dissolved by June 1, 2023. Details are being hammered out currently regarding exactly what that will look like. There likely won’t be a final resolution until the next legislative session, which begins in March. However, as time goes on, we are getting a clearer picture of just what exactly will happen and how the deal will take shape.

Despite the nature of the dissolution being arbitrary, it is, in fact, a deal. Disney isn’t simply being told what will happen to it. They are actively involved in the process.  “A lot of it is being done behind the scenes,” said Stewart, D-Orlando. “The DeSantis group is trying to figure out how to look good. Disney is trying to protect the business model.” 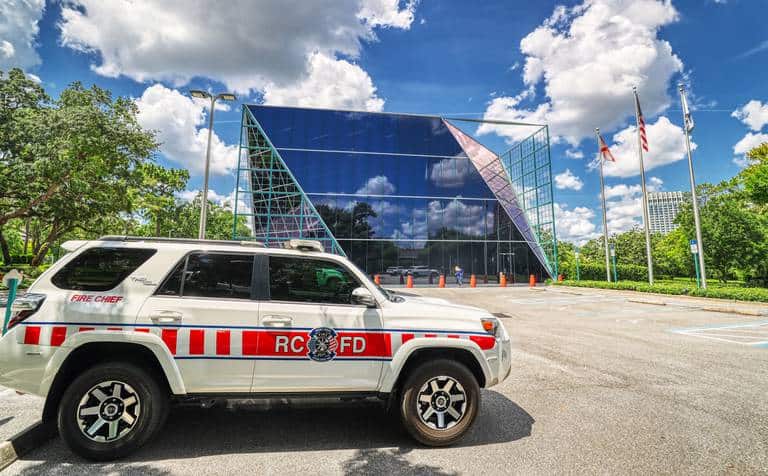 Reports state that Disney doesn’t want to relinquish its district and may not have to…as long as it agrees to state representation. This would essentially establish the area around Disney as its own county, in theory, if not in practice. This would allow Disney to continue business as usual and make good on DeSantis’ promise not to levy Disney’s heavy financial burden on taxpayers.

“The bottom line is they will maintain control,” Stewart said of Disney. “Any changes that may be made will be superficial and will not interfere with the business that needs to be done through the Reedy Creek district. There is a lot at stake here.”

Time will tell just how exactly the whole situation pans out, but you can count on us to bring you the latest coverage as it happens.