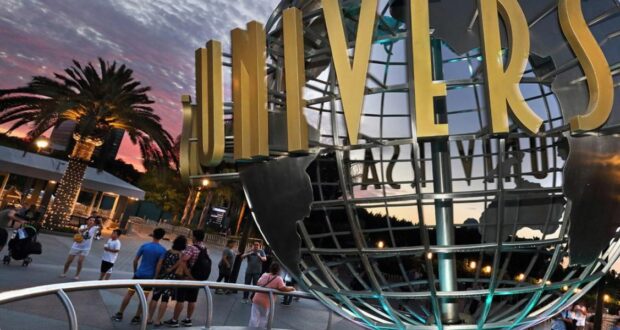 Could a Mask Mandate Return to Popular Universal Resort?

It has been more than 2 years since the world first learned about the highly contagious and deadly virus, COVID-19. Since then, more than 6 million people have died from the virus, and the way we live in the world has changed. During the height of the pandemic, everyone was encouraged to stay at home, wear masks, and socially distance themselves from those who were not a part of their “bubble”.

Thankfully, since then, a vaccine has been developed, most of the guidelines have gone away, and life has returned to some form of normal that we had before the pandemic.

For more than a year, most theme parks have been open and Guests have been able to enjoy the magic the Parks provide. While many theme parks had very strict health and safety policies when they reopened, those policies have gone away — especially at U.S. theme parks like Walt Disney World Resort, Disneyland Resort, Universal Orlando Resort, SeaWorld, and Universal Studios Hollywood. 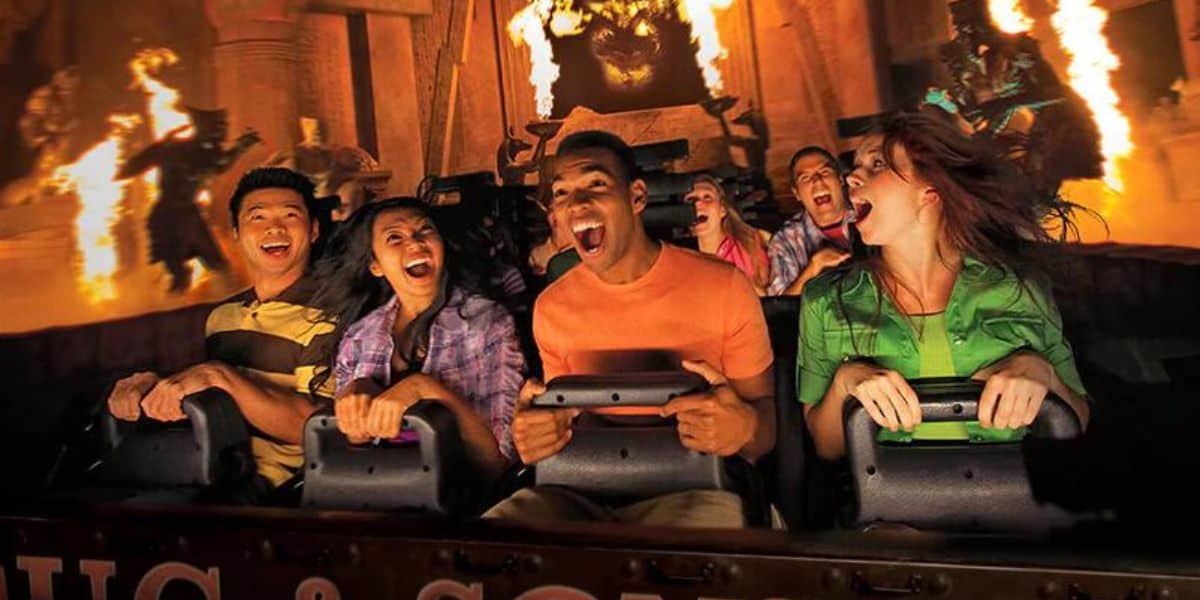 Even though for a long time, cases around the world have been declining, some areas have seen an uptick as of late. One of those areas is Los Angeles County, where Universal Studios Hollywood is located. Cases have seen such an increase that the Los Angeles County Health Department is recommending that everyone wear masks indoors — regardless of vaccination status.

So, that begs the question, could Universal Studios Hollywood institute another mask mandate? 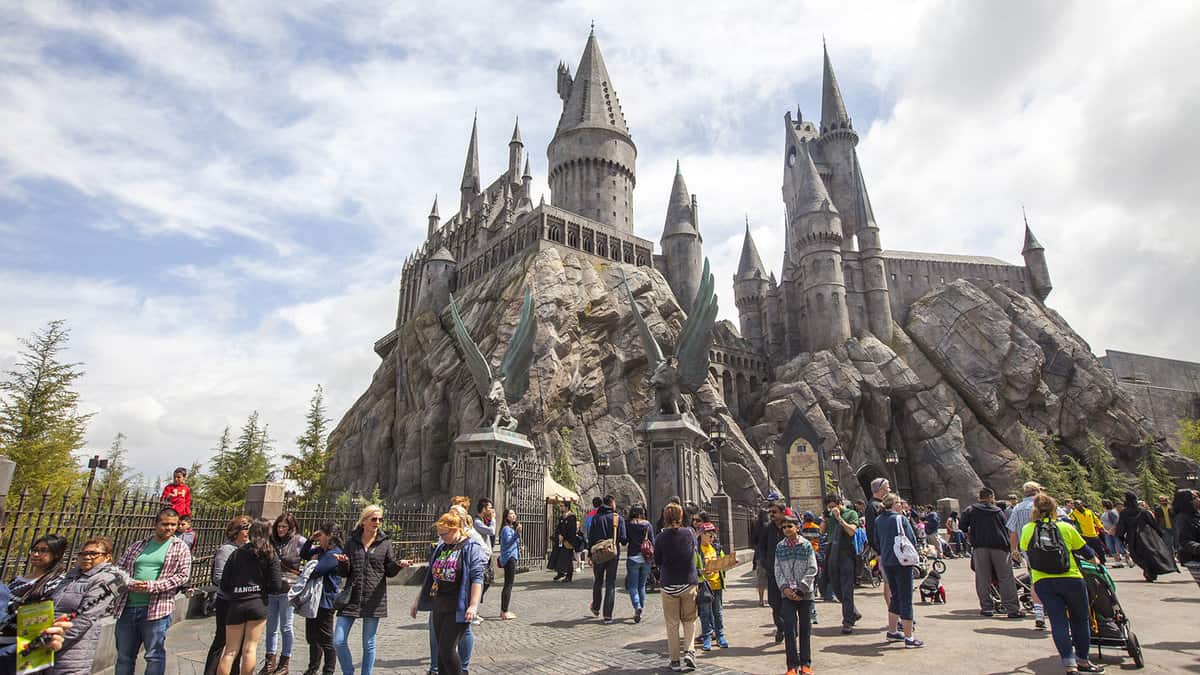 Per a report from KTLA:

A mask is still required for people exposed to the virus within the last 10 days, in healthcare facilities, and anywhere else it may be required. 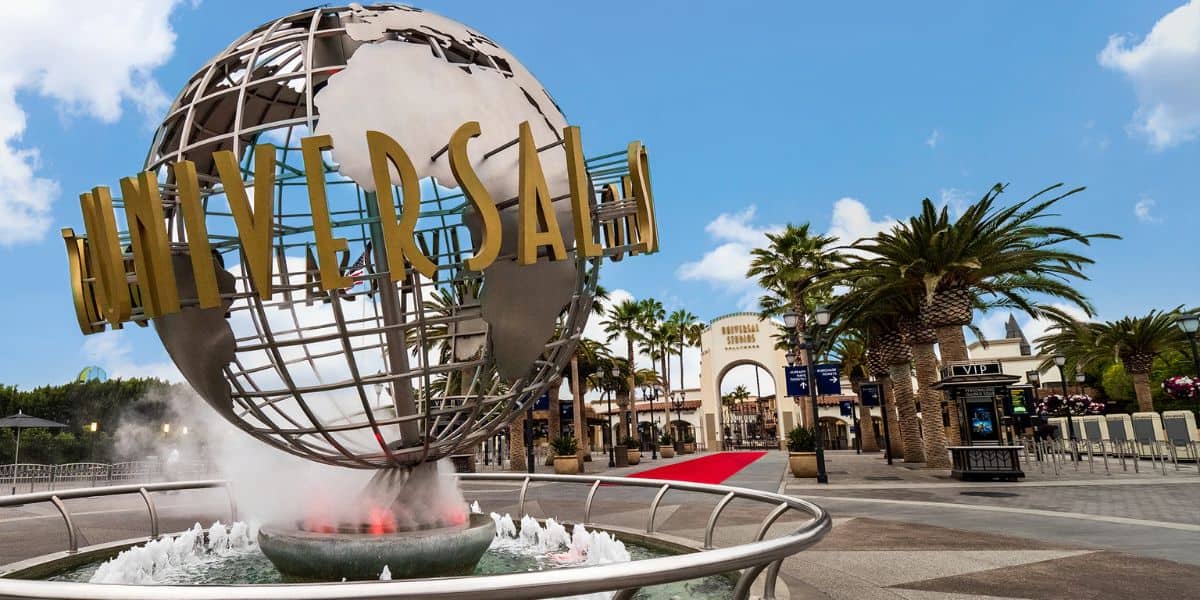 At this time, Universal does not have any mandates in place, although they do recommend all Guests wear masks while indoors. Universal Studios Hollywood typically follows recommendations set forth by the health department. Should the L.A. County Health Department decide to institute a mask mandate if cases continue to rise, Universal would most likely not fight it and follow along.