Not sure which Florida vacation to take since Disney World has still not resumed selling annual passes to non-Florida residents? A recent announcement from Universal Studios Orlando may help you make that decision.

Some non-Florida residents are growing weary of waiting for Disney World to begin selling annual passes again after the Resort abruptly paused the sale of its three most expensive passes in November 2021: the Pirate Pass, the Sorcerer Pass, and the top-tier IncrediPass.

On Tuesday, a representative for the Walt Disney World Resort said Disney doesn’t anticipate resuming the sale of annual passes in 2022. That was shortly after the Central Florida parks announced new pricing for Disney World annual passes, once they are sold again.

RELATED: You’re Running Out of Time to Bypass Disney’s Latest Price Hike. Here’s What to Do. The pass is available to the following eligible service members with limited blackout dates between now and December 24, 2023: 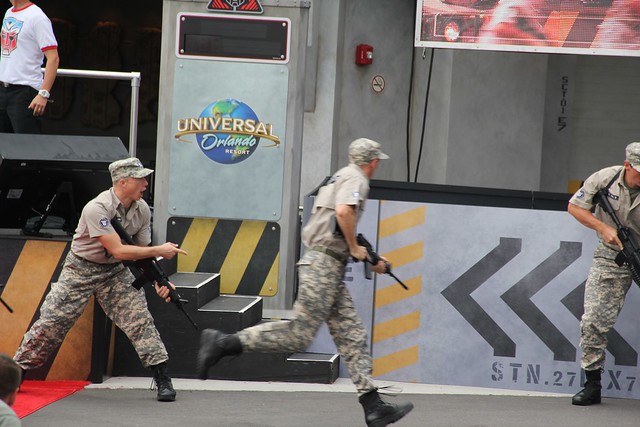 Although Military Salute Tickets are available at the Walt Disney World Resort, the Disney Park doesn’t offer a special annual pass to veterans or active duty personnel, nor is there a military discount on annual passes at the parks.

To get all the details about Universal’s Military Freedom Pass, visit Universal Orlando’s website.

2022-11-17
+Becky Burkett
Previous: Community Rallies After Disney Cast Member and Her Father are Killed by Drunk Driver
Next: If You’re Hoping to See The Christmas Morning Parade at Disney World, We Have Bad News