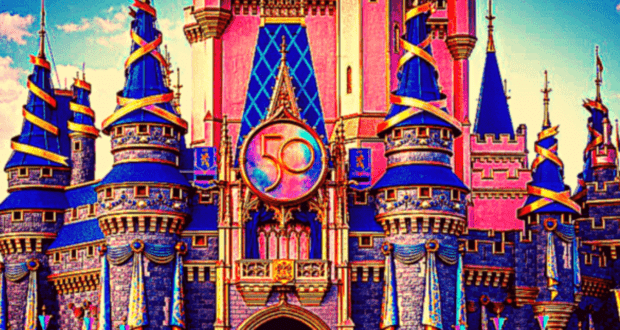 One of Disney World’s most visited Resort Hotels was forced to evacuate Guests on Wednesday morning.

The days between Christmas and New Year’s Eve and Day are often uneventful, especially when compared to the exciting, high-energy days leading up to December 25. Thousands upon thousands of Disney fans often try to curb their boredom by visiting the Walt Disney World Resort during that time, and such a visit makes for some truly amazing holiday memories.

But regardless of the date on the calendar, life and time march on, and interesting–and sometimes alarming, unexpected–things are often just a moment away, even at Disney World. Such was the case on Wednesday morning when Guests of Disney’s Contemporary Resort began reporting on social media about a major evacuation taking place at the Resort Hotel.

Twitter user @LostBrosTweets was trying to enjoy breakfast at the Contemporary when he heard about the evacuation. In the short clip he included with his tweet, alarms can be heard in the background. He tweeted, “BRB, the entire main building of the Contemporary Resort is getting evac’d [right now].”

brb the entire main building of the contemporary resort is getting evac’d rn pic.twitter.com/j9l5rCqAhz

Carla Lemieux (@travelingmom92) was also there to witness some of the action leading to the evacuation of the Contemporary. She tweeted, “Contemporary Resort currently being evacuated into the parking lot, including employees. Fire trucks present, and alarms going off for about 30 min.”

Contemporary resort currently being evacuated into the parking lot, including employees. Fire trucks present and alarms going off for about 30 min. @WaltDisneyWorld #disneyworld #disneynews #contemporary pic.twitter.com/0iLiRhL75t

Disney describes the Contemporary Resort Hotel as a deluxe Resort and invites Guests to “retreat to this ultra-modern Disney Resort hotel and discover award-winning dining, spectacular views, and dazzling pools. Whether you’re staying in the iconic A-frame Contemporary tower or the nearby Garden Wing, you can walk to Magic Kingdom’s main gate or catch the Resort Monorail as it breezes through the tower. Inside, a 90-foot-tall mural by Disney Legend Mary Blair—responsible for the distinct look and feel of the “it’s a small world” attraction—celebrates the Grand Canyon and the American Southwest.” 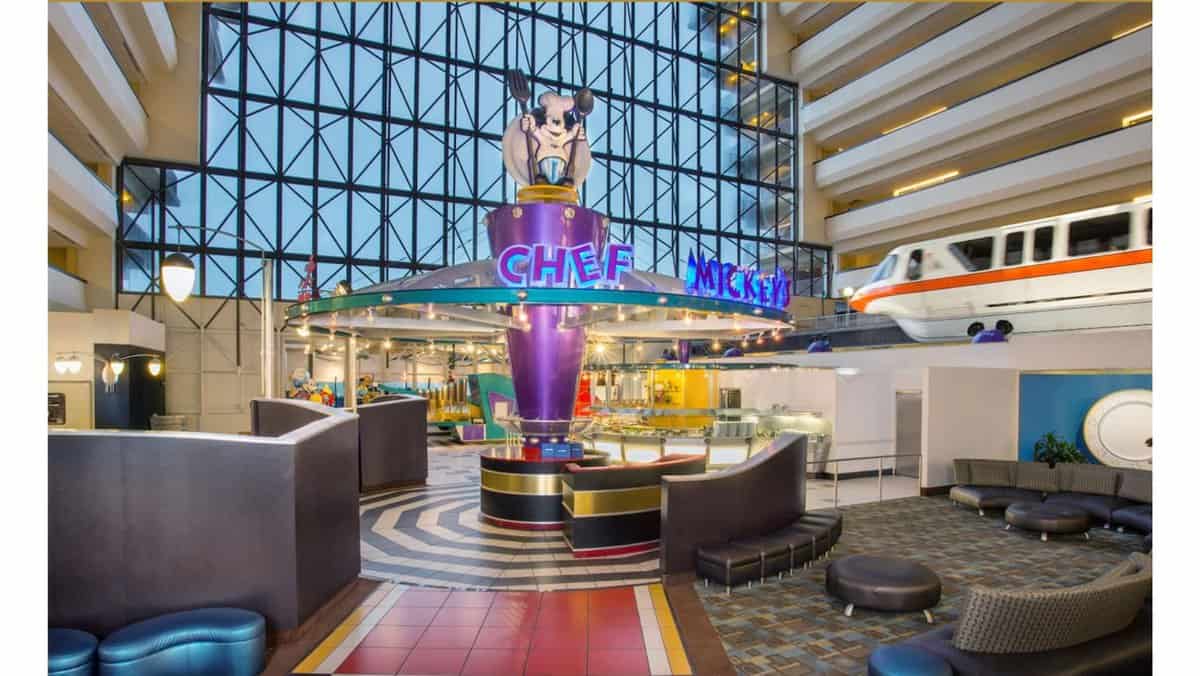 While it wasn’t immediately clear what led to the evacuation of one of Disney World’s very first Resort Hotels, it was obvious that Cast Members and Guests were alerted to a situation that necessitated the evacuation of visitors to the hotel, as well as employees working at the Contemporary.

As more information becomes available about this evacuation, we will share that information with our readers.