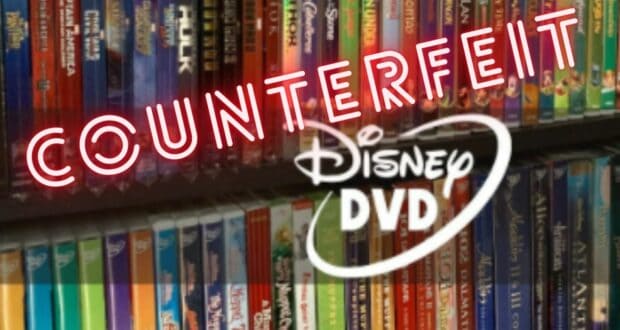 A couple from Columbia had been charged with felony and misdemeanor counts of criminal copyright infringement for profit. What copyright did they infringe upon? Well, by their own separate admissions today in federal court, Disney’s.

The couple was suspected of working a scheme to smuggle Disney DVDs into the United States and then sell them for profit on eBay. They had to be smuggled because they were illegal counterfeit DVDs. 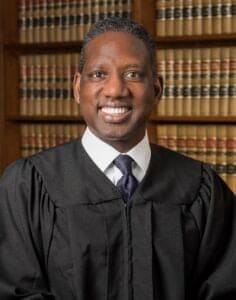 RELATED: Disney, other entities, apologize to YouTuber for use of his work without permission

In the summer of 2014, the Department of Homeland Security, specifically Homeland Security Investigations (HSI) got a tip from the National Intellectual Property Rights Coordination Center, letting the department know that Mr. Rodgers had been the recipient of nearly 450 shipments from a company in Hong Kong that was known for dealing in counterfeit items. 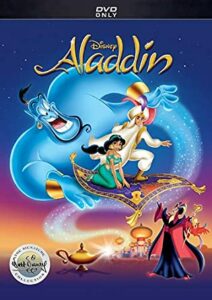 Then in early 2015, agents with Customs and Border Protection seized yet another shipment that was addressed to Mr. Rodgers. That shipment contained approximately 200 counterfeit Disney DVDs. In February and March of that year, federal agents, working in an undercover capacity, purchased some of the bogus DVDs on eBay from the Rodgers, who asserted that the DVDs were authentic Disney merchandise, even though they knew the DVDs were counterfeit renditions. The agents also contacted two people who had assisted the Rodgers, both of whom told investigators that there were copious amounts of complaints about the DVDs from customers who purchased them, some even saying that the DVDs didn’t work at all. 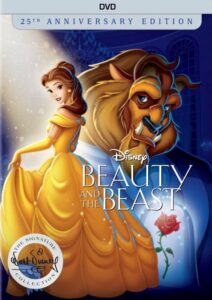 In late August of 2015, HSI agents were able to serve a search warrant at the Rodgers’ home. During the search, agents found loads of the counterfeit DVDs, as well as other counterfeit goods. It was then that Tabitha Rodgers admitted she was the one who conducted the daily operations of the couples’ fraudulent business.

A plea agreement was reached today, and under the terms of that agreement, Ms. Rodgers must pay restitution to the government. That amount is to be determined but will represent her share of the profits she gained as a result of the criminal operation.

2021-10-13
+Becky Burkett
Previous: Select Disney Fans Are Getting Genie+ Free For One Day!
Next: 14-year veteran Imagineer stepping away from Disney amid massive relocation to the Sunshine State