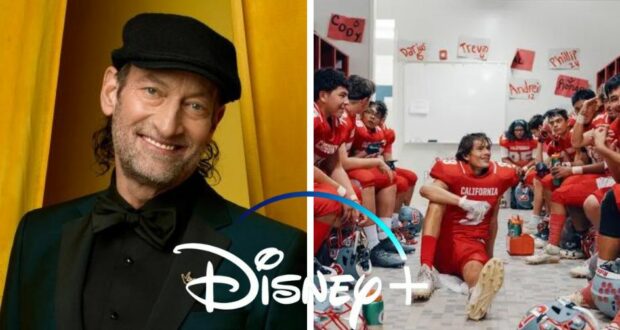 Ever since it launched its very own streaming platform in 2019, The Walt Disney Company has been focused on bringing more unique television shows and movies to Disney+. From theme park-focused shows like Behind the Attraction and The Imagineering Story to hits like The Falcon and the Winter Solder and The Mandalorian, Disney+ has something for everyone. Disney has a number of original Disney+ series in the works, and now we have learned that they are creating a brand-new series that tells the true story of a deaf high school football team. The unnamed series will tell the story of the football team from the California School For the Deaf Riverside and their incredible 2021 season. The team went undefeated and made it all the way to the State Championship. The film will star Academy Award winner Troy Kotsur, who was the first deaf man to win the Best Actor Oscar (the first deaf woman was Marlee Matlin back in 1986). Kotsur will star as the coach of the CSDR football team. 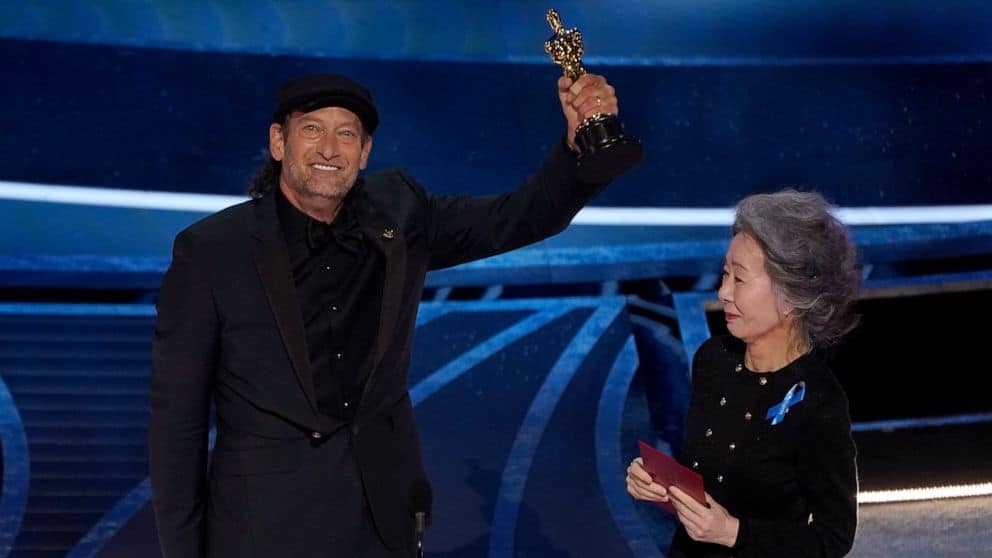 Variety shared more on what we know about the series:

ABC Signature has partnered with CSDR, their football program, and the the California Department of Education to develop the untitled series for Disney+. The show will tell the true story of the CSDR Cubs’ 2021 football season, when the team went undefeated and got all the way to the California State Championship.

The series will portray the students, teachers, and their families. The writing and production team, both in front of and behind the cameras, will include artists from the Deaf community. 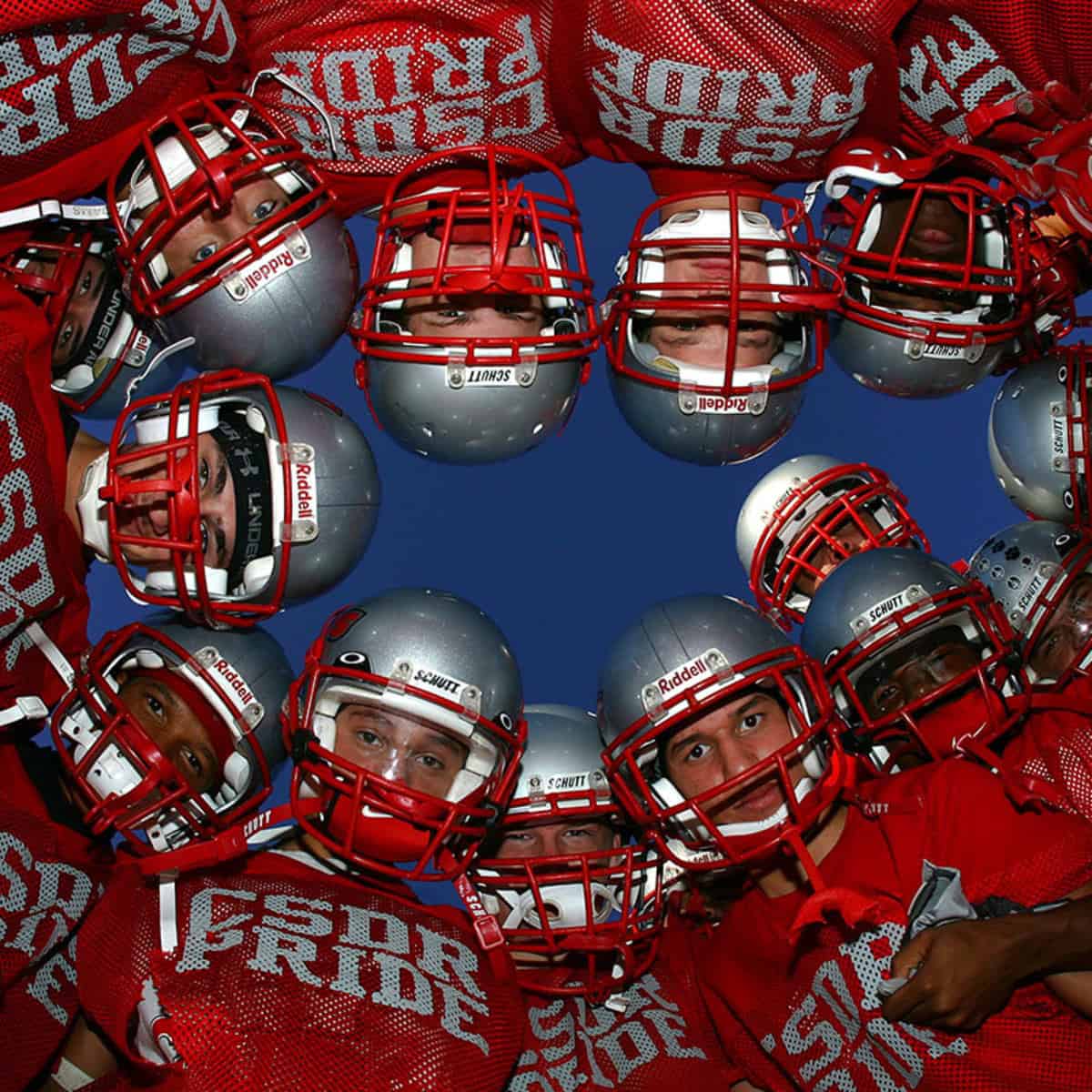 This is not the first time that Kotsur has worked with Disney. He also portrayed a Tuskan Raider in the hit Disney+ show, The Mandalorian, which is set in the Star Wars universe.

Again, at this time, we don’t know what the show will be called or when it will premiere on Disney+, but Disney Dining will keep you updated as we learn more.

2022-07-29
Krysten Swensen
Previous: This little piece of Disney Christmas in July is sending Disney fans over the edge!
Next: Highly Anticipated Mini Series “Light and Magic” Makes Its Disney+ Debut