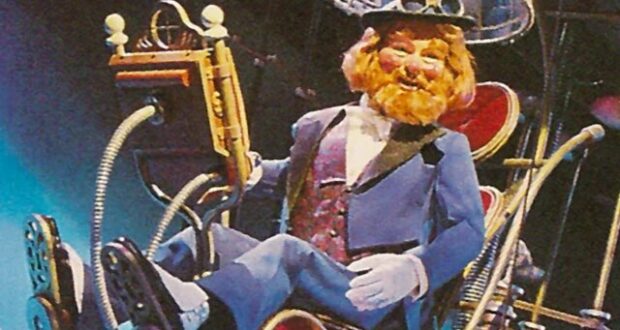 Characters That We Miss in Walt Disney World

The Walt Disney World Resort has been delighting Guests for fifty years now and one of the reasons why Guests love to return time and time again is the constant addition of new experiences and attractions to enjoy. While these new experiences are always amazing, they sometimes come at the cost of the removal of other experiences which are dearly missed.

There are plenty of former attractions that Guests can no longer enjoy today throughout the Walt Disney World Resort, and while Guests miss the experiences, they also miss the characters that they brought to life. From sneaky trolls to dreamers with some big imaginations, let’s remember some of the best characters that can no longer be found at the Walt Disney World Resort. 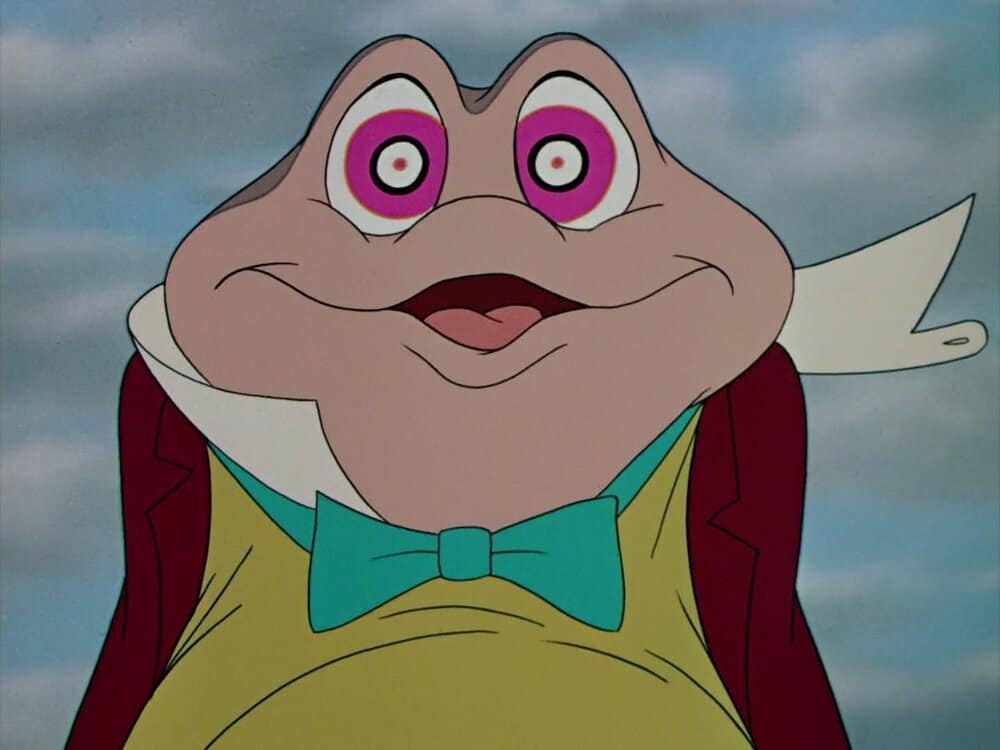 One of the most missed attractions from the Walt Disney World Resort is Mr. Toad’s Wild Ride which previously could be found in the Magic Kingdom’s Fantasyland where The Many Adventures of Winnie the Pooh is currently found. Before closing in 1998, the attraction allowed Guests the chance to board a car driven by the crazy Mr. Toad who set off on a whirlwind tour throughout the town causing all sorts of chaos and destruction in his wake. Mr. Toad’s antics created all sorts of memorable situations including a brief trip to hell at the end of the experience, and while Guests can’t enjoy driving with him anymore, they can spot his likeness on a tombstone in the pet cemetery at the nearby Haunted Mansion. 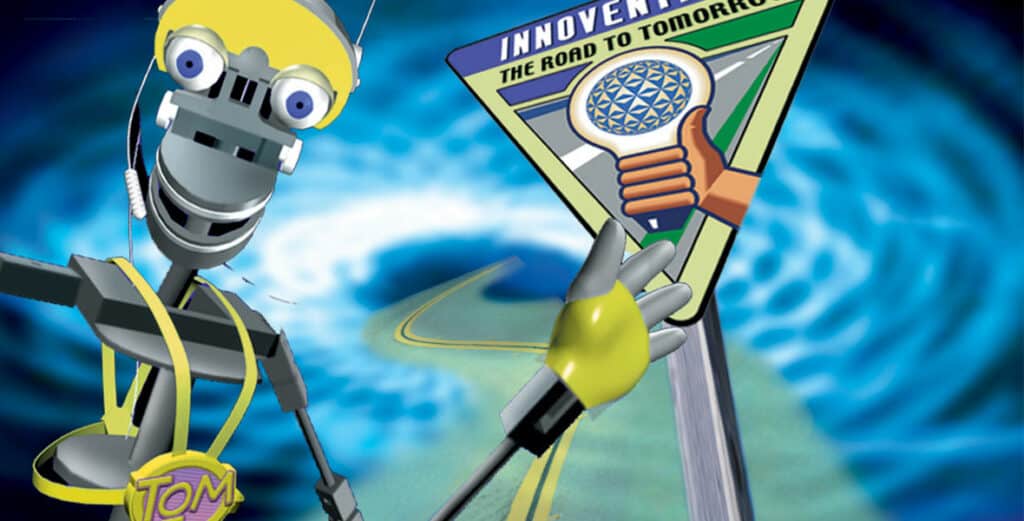 EPCOT is currently undergoing a massive reimagining of many different areas, including the old Innoventions building where Guests were previously able to enjoy many different interactive experiences that showcased cutting edge technology. Tom Morrow 2.0 was a small robot animatronic that served as host of Innoventions from 2000 through 2007 and interacted with Guests to help them navigate the interactive experiences. He had a large personality for a small robot, and many Guests remember him fondly even many years after he disappeared from the Disney Park, and a subtle nod to him can still be heard on the Tomorrowland Transit Authority PeopleMover in the Magic Kingdom.

RELATED: “Paging Mr. Tom Morrow” and the future that never was: details of Tomorrowland at Magic Kingdom 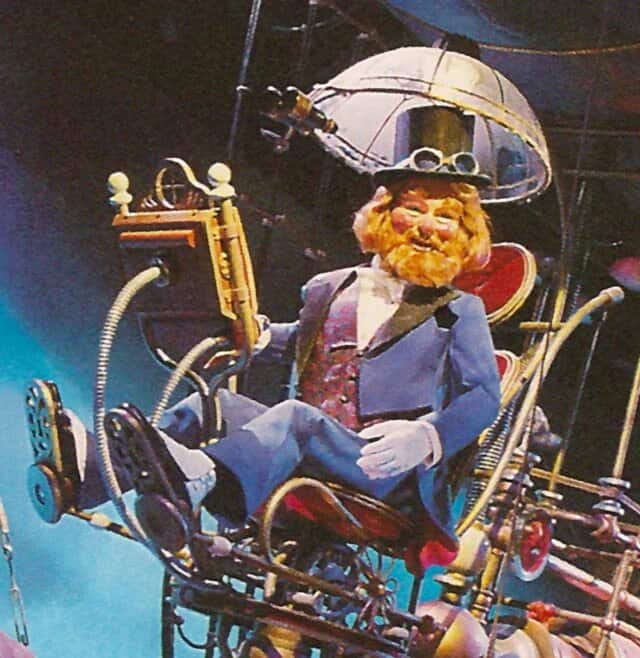 Not far from the previous Innoventions is the Imagination Pavilion in EPCOT’s World Nature where Guests can enjoy Journey into Imagination with Figment and follow along with the loveable purple dragon to learn about how to set imagination free. While the attraction is liked by Guests, the original version Journey into Imagination is beloved in part thanks to Dreamfinder. This favorite character could be found on the original attraction from 1983 through 1998 and guided Guests on the Dreamcatcher to travel the world looking for all sorts of inspiration and imagination. With his bright purple suit, signature top hat, and trusty friend Figment by his side, Dreamfinder carved a place in many Guests hearts and still has a subtle nod on a door in the current attraction that reads “Dean Finder.”

RELATED: The Legacy of the Sherman Brothers 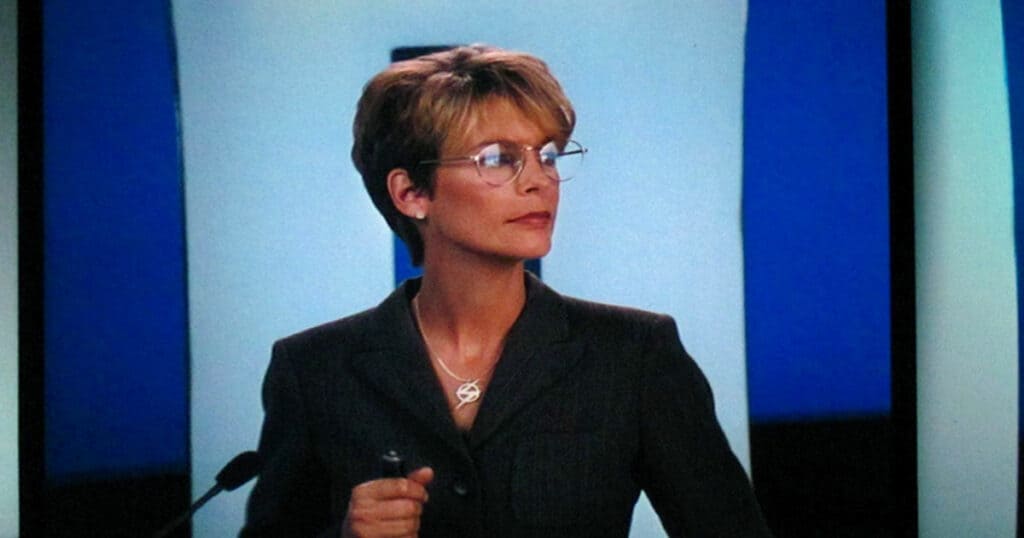 Across EPCOT in World Discovery, Guests are making way for the highly anticipated Guardians of the Galaxy: Cosmic Rewind, but this new experience saw the end of another Guest favorite. The Universe of Energy was previously home to Ellen’s Energy Adventure which ran from 1996 through 2017 and brought Guests on a forty five minute experience with Ellen who found herself on a crash course learning about energy in a dream. Part of her dream involved being on Jeopardy! against her collage rival Judy who was played by Jamie Lee Curtis and Guests came to have a love-hate relationship with the character. The most missed moment of Ellen’s Energy Adventure is definitely Ellen’s zinger where she dubbed her rival “Stupid Judy” and the name definitely stuck with Guests! 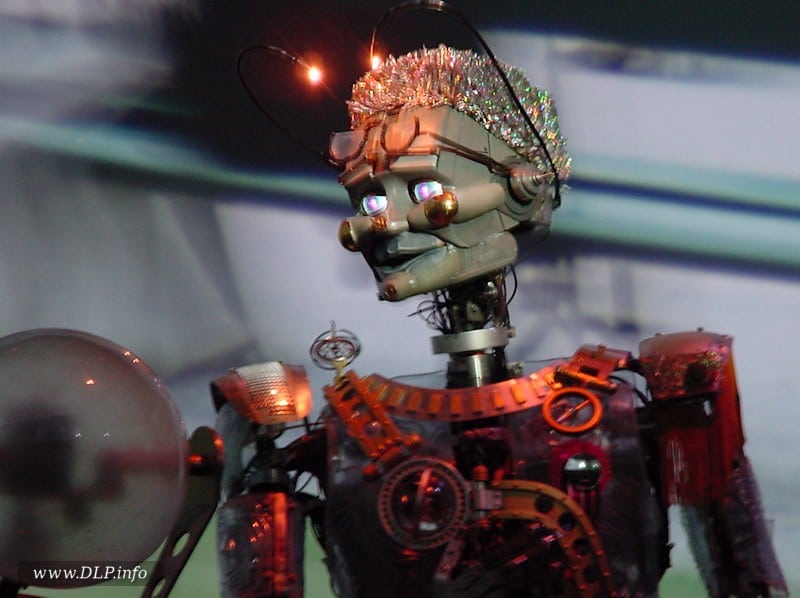 Tomorrowland in the Magic Kingdom has seen many changes and updates over the years including the removal of an attraction with a memorable character. The Timekeeper operated from 1994 until 2006 when it was replaced with Monster’s Inc. Laugh Floor and the experience brought Guests into a Circle Vision theater where they could watch an adventure play out around them on nine massive screens. The experience brought Guests on an amazing journey through time showcasing incredible moments and individuals, but it was Timekeeper himself who made the attraction so memorable. Voiced by the late Robin Williams, Timekeeper has the actor’s signature humor, cadence, and unforgettable charisma and charmed Guests with every showing. 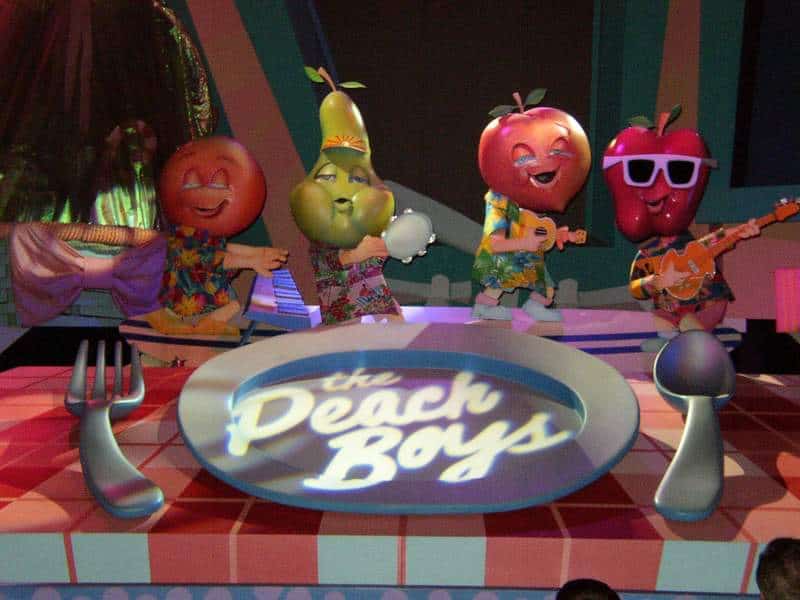 One of the most beloved attractions at the Walt Disney World Resort is Soarin’ Around the World, but its creation meant the end of another beloved experience. Food Rocks was an upbeat and educational show that aimed to teach Guests about good nutrition and health in The Land Pavilion from 1994 through 2004. The show featured a concert by many different acts who played spins on pop culture favorites including the favorite Peach Boys. These animatronic fruits were a parody on the Beach Boys and played “Good Nutrition,” a spin on “Good Vibrations” while decked out in their California floral shirts and sunglasses. 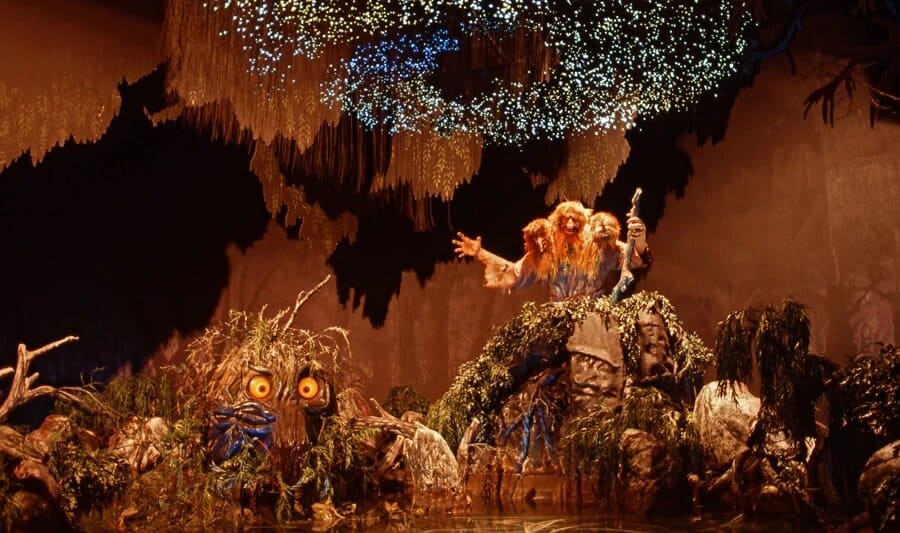 One unforgettable attraction from EPCOT’s past was Maelstrom in the Norway Pavilion in World Showcase. This beloved experience ran from 1998 through 2014 when it closed to make way for Frozen Ever After, and previously brought Guests on a journey through the history and culture of Norway. Some unforgettable moments brought Guests deep into the forests where mythical trolls appeared and caused some mischief sending their boats back over the falls. These sneaky trolls were Guest favorites, and their likeness can still be spotted today on a tapestry at the nearby Royal Sommerhaus. 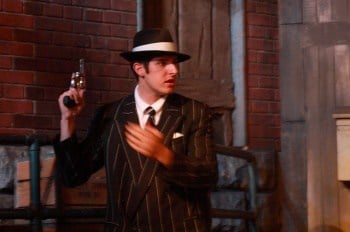 All Guests love Mickey Mouse, but it was still heartbreaking to see The Great Movie Ride close in 2017 to make way for Mickey & Minnie’s Runaway Railway. The Great Movie Ride was the flagship attraction in Disney’s Hollywood Studios from its opening in 1989 and Guests were able to step through the camera and right into some of the most beloved films of all time. One version of the attraction put Guests right in the middle of a bank heist where their tour was taken over by Mugsy, a traditional back alley gangster whose memorable one liners included asking if the Wild West was Jersey. With funny one liners and an immersive storyline, Mugsy was the perfect character to make The Great Movie Ride unforgettable.