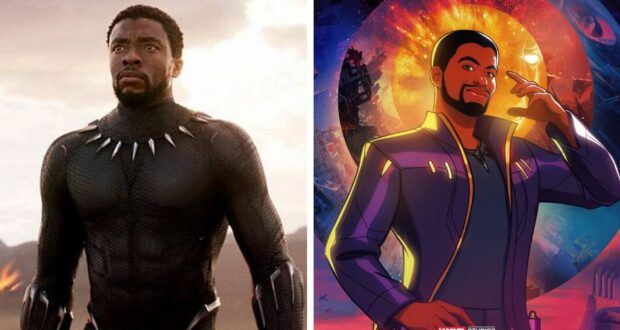 In 2018, Chadwick Boseman took the Marvel Cinematic Universe by storm when he portrayed Marvel’s first black superhero in Captain America: Civil War. From there, he continued to expand the role, starring in Black Panther, Avengers: Infinity War, and Avengers: Endgame. Black Panther was incredibly successful, grossing $700 million domestically, which was more than Avengers: Infinity War. Fans’ love for Boseman and his portrayal of T’Challa — the King of Wakanda, and Black Panther — continued to grow, and they couldn’t wait to see what direction his character went in. 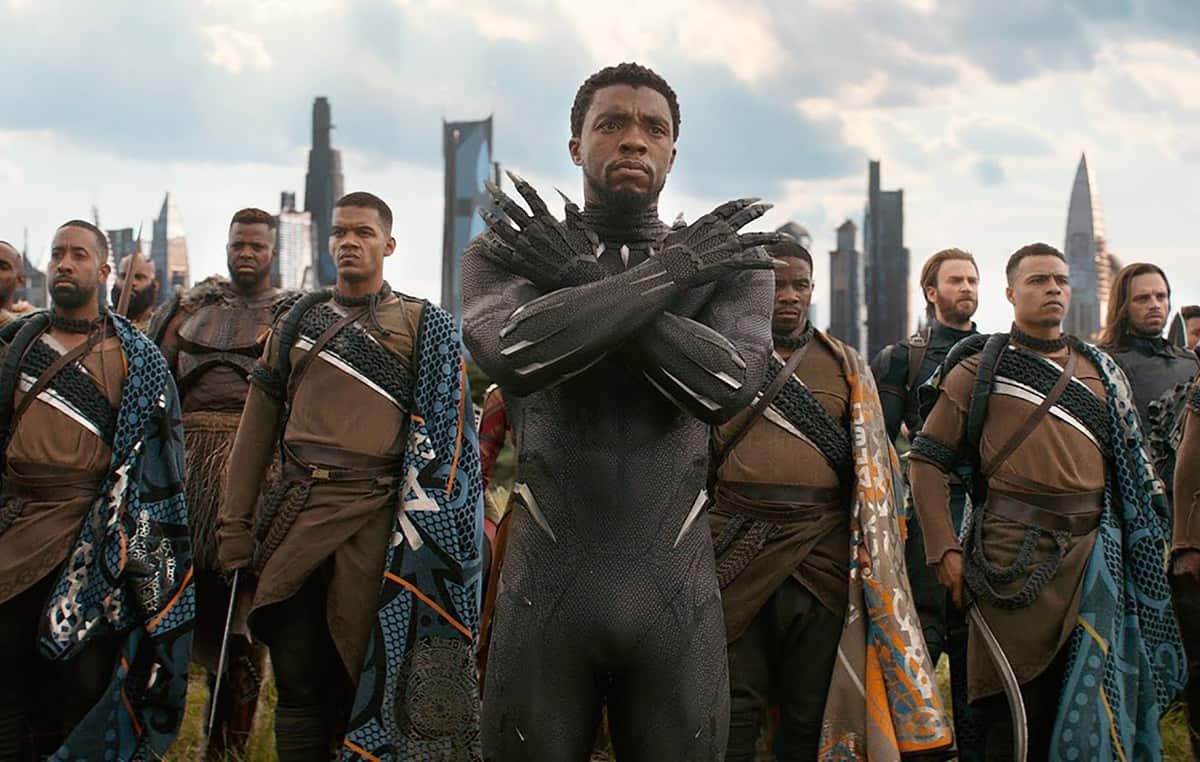 Sadly, Boseman passed away in 2020 at the young age of 43 after a private battle with colon cancer, and his portrayal of Black Panther came to an end. Before he passed away, Boseman had one last Black Panther story to share in Marvel’s animated series What If…?, which was released exclusively on Disney+. It is that role and that story that has earned Boseman a posthumous Emmy nomination. 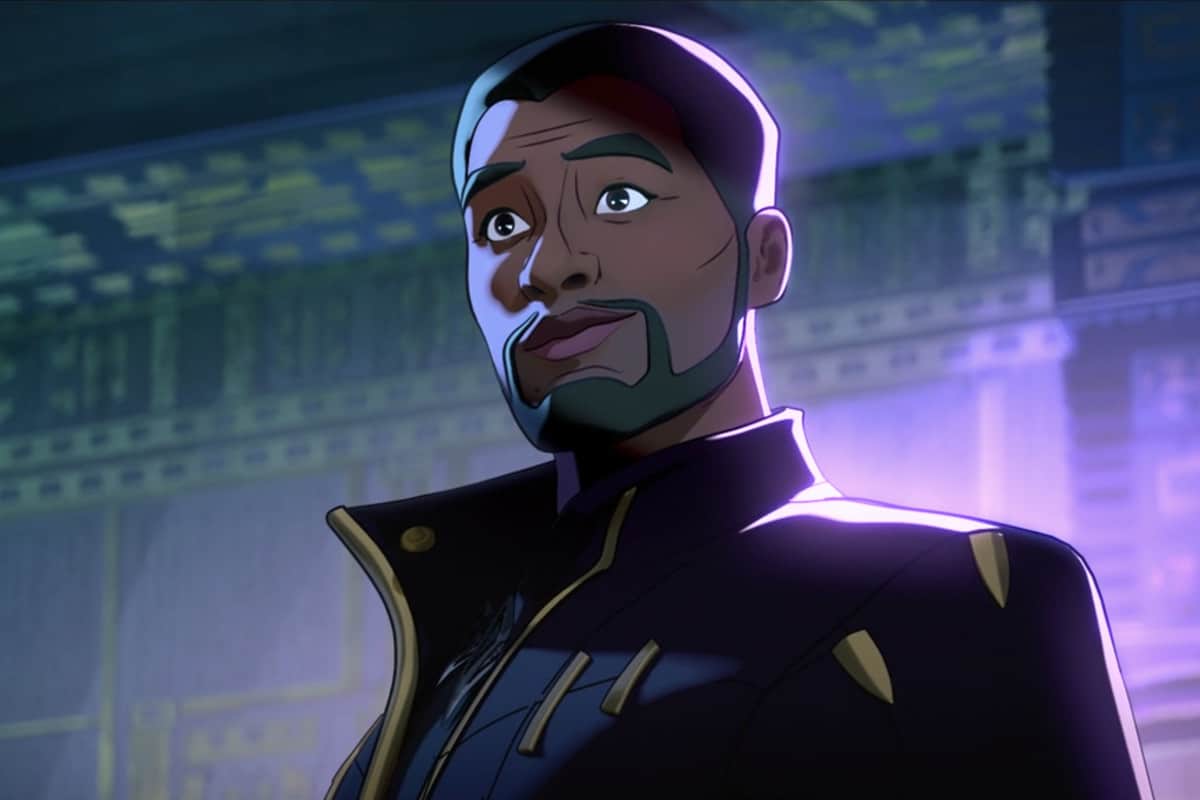 The 72nd Primetime Emmy nominations were announced on July 12, and Boseman was one of two actors posthumously nominated for Outstanding Character Voice-Over Performance. TV Line shared more about the nomination, Boseman’s role in the hit animated show, and what he hoped would become of his character in the MCU:

Boseman’s work being honored is especially bittersweet given how he hoped that What If…?‘s quippier take on T’Challa would carry over into the Black Panther sequel he had yet to film.

In the second episode of the Disney+ anthology series, titled “What If… T’Challa Became a Star-Lord?,” Boseman delivered a lighter, more witty take on his MCU character. Marvel Studios chief Kevin Feige said last summer that Boseman was so “gung ho” about his animated incarnation, there was talk about letting that vibe influence Black Panther: Wakanda Forever (which proceeded without its fallen star and will hit theaters this November)

“We didn’t know it would be his final performance, obviously,” Feige told out [sic] sister site Variety. “He came in numerous times… was so gung ho about it, was so excited about it… He read the episode that airs [this week] and then came back and said, ‘I really love this version of T’Challa.’ And we had a conversation after that with [Wakanda Forever writer-director] Ryan [Coogler] about how do we get some of this voice — none of the [alternate reality] storyline — but just some of that voice into Panther 2.” 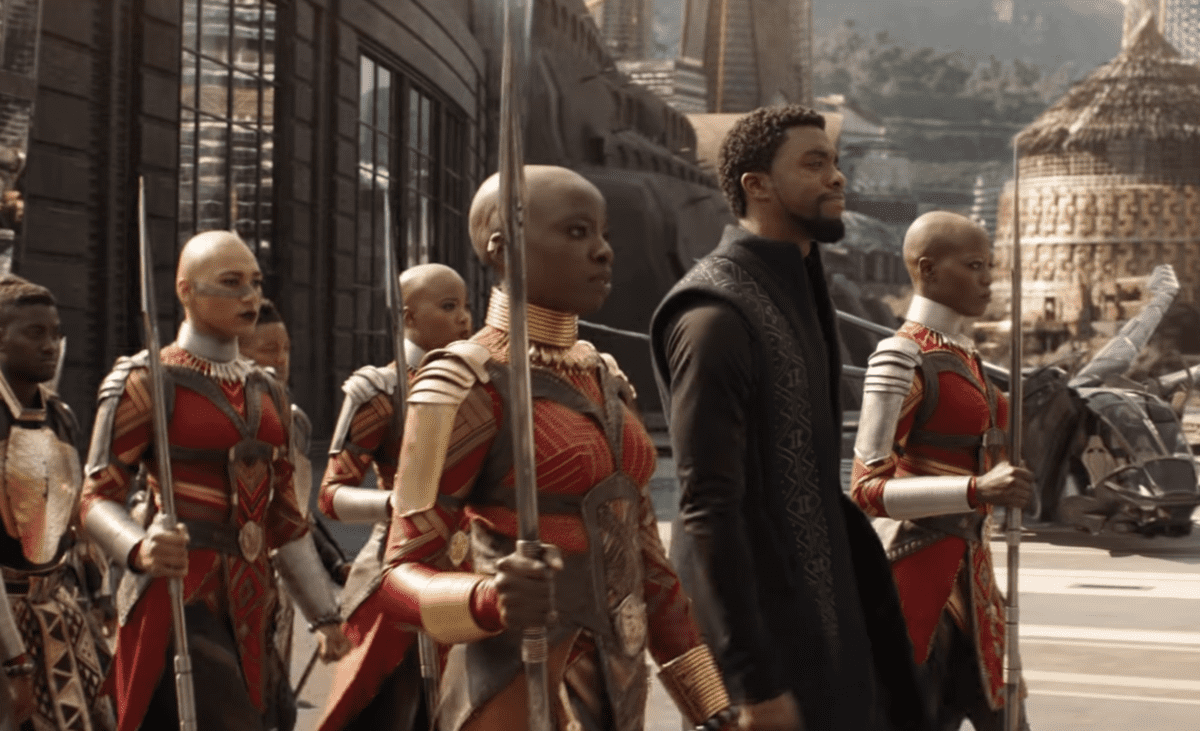 In total, Marvel received an incredible 19 nominations for this year’s 72nd Primetime Emmy Awards. As previously stated, Boseman was not the only actor who was posthumously nominated for an Emmy Award this year. Jessica Walter — possibly best known for her role as Lucille Bluth in the show Arrested Development — was nominated for her voice-over work as Malory Archer in the series Archer. Marvel Studios’ What If…? season one is currently available to stream on Disney+