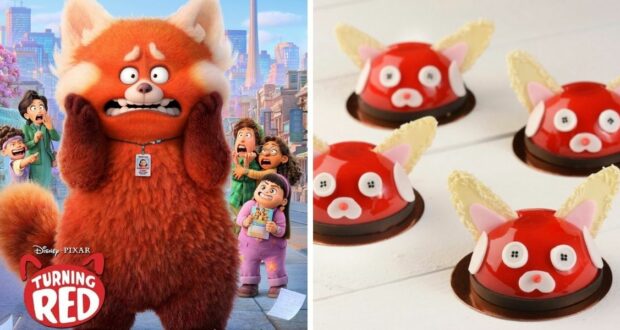 On March 11, the newest film from Disney and Pixar, Turning Red, will hit Disney+. The movie tells the story of Mei Lee, a young girl who poofs into a giant red panda whenever her emotions get the best of her. Unfortunately for Mei Lee, she is a young teenage girl — an age where her emotions are always running on high. According to the film’s director, Domee Shi, the film will not shy away from a lot of the terrible parts of puberty. The film plans to take a close look at the changes a young girl goes through while keeping things light and fun and perfect for families. 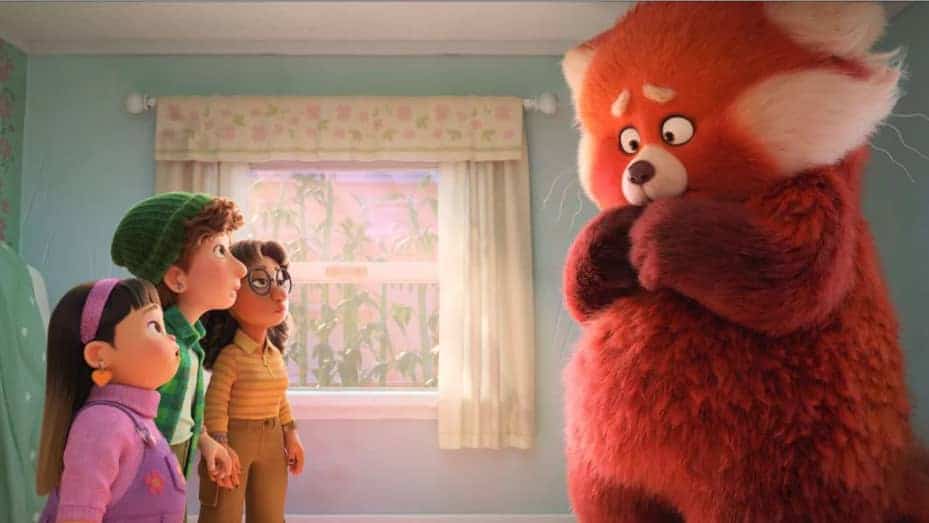 In celebration of the new movie, Disney is releasing some delicious, limited-time treats that you can find throughout Walt Disney World Resort. Here’s what you can try and where you can get it.

Based off the classic Canadian dessert – the Nanaimo Bar – this dome cake has layers of chocolate brownie, coconut, nuts, vanilla custard, and semi-sweet chocolate. 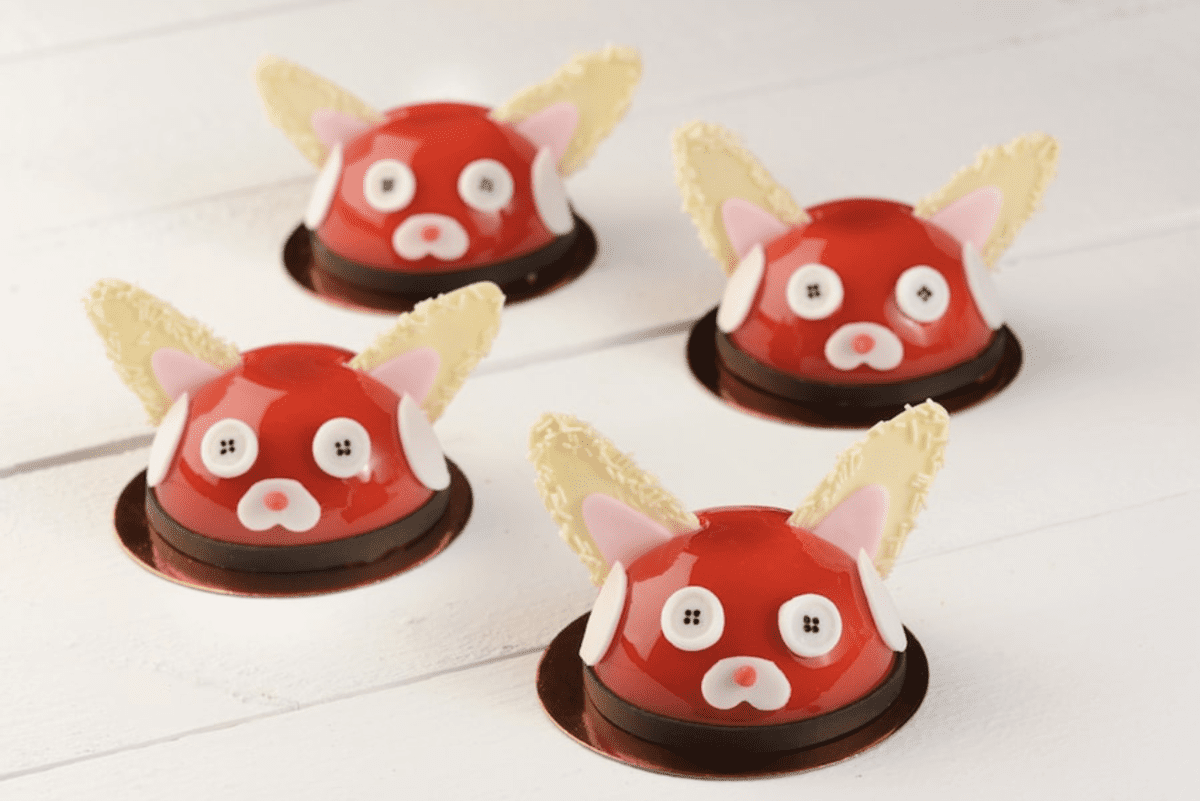 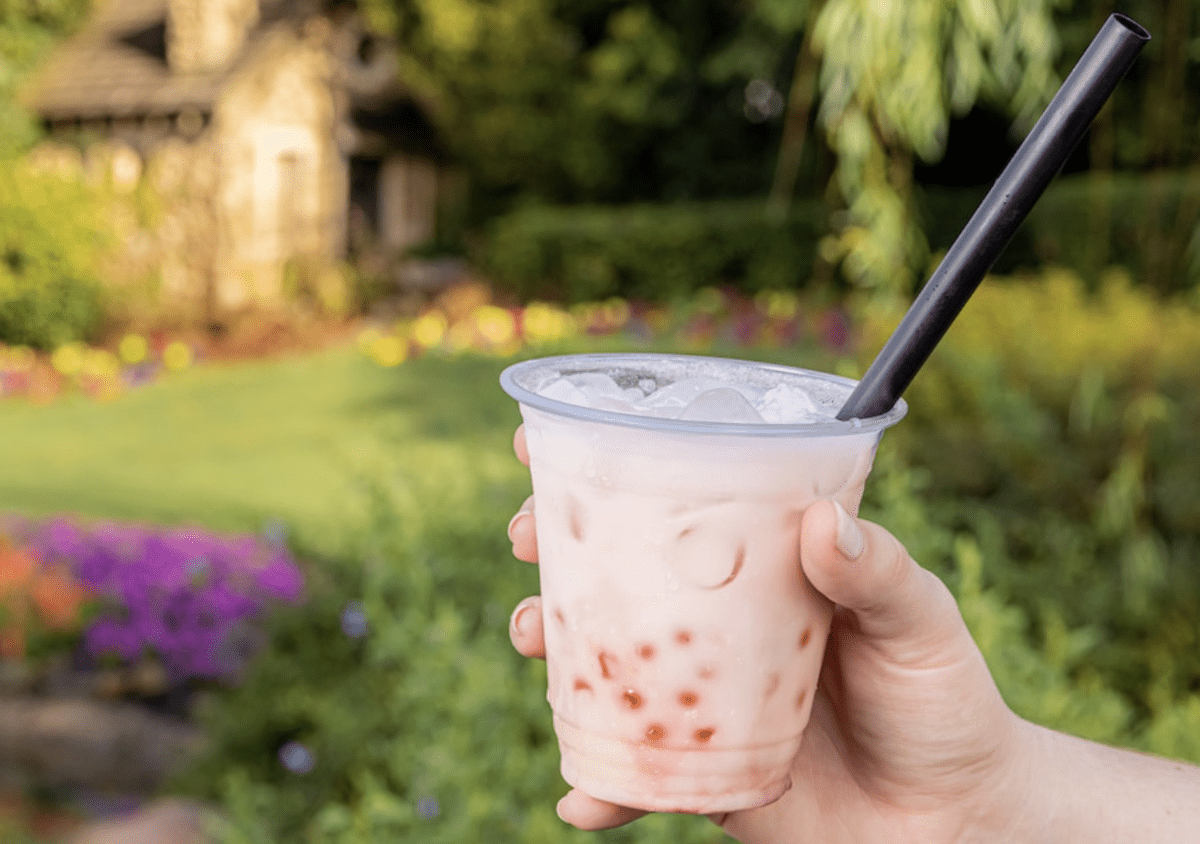 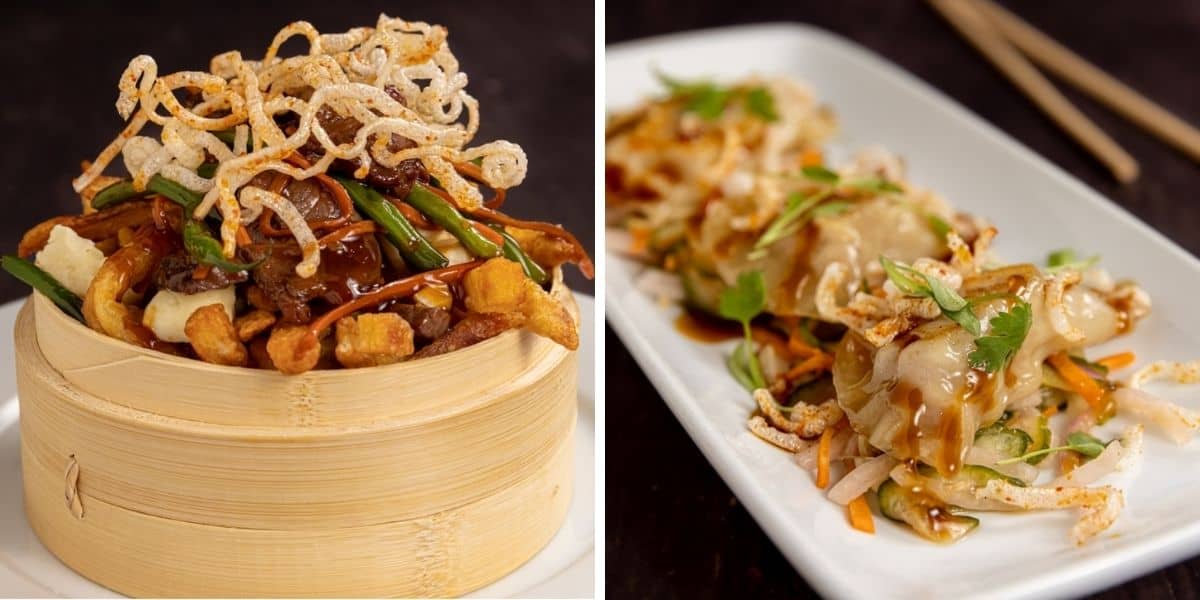 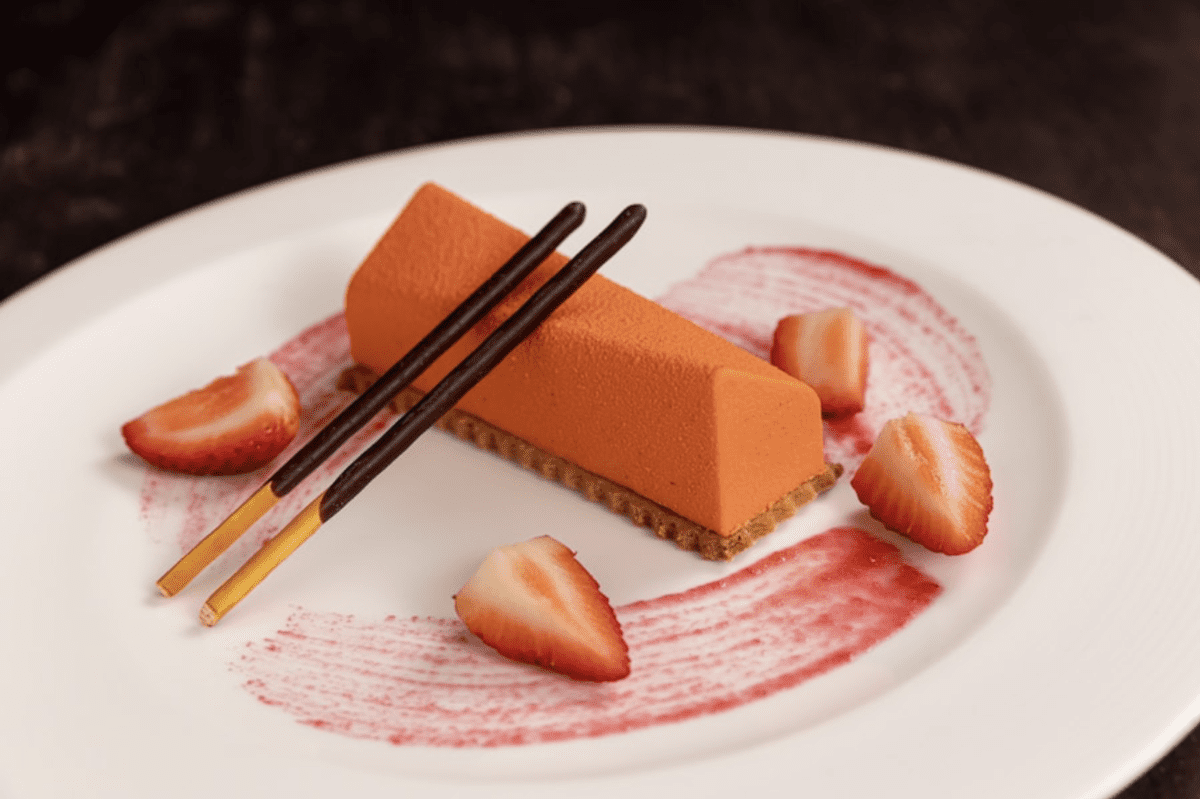 All of the food offerings at Le Cellier Steakhouse — which is located in the Canada Pavilion — will be available beginning March 11. They will remain on the menu until May 31. Amorette’s Patisserie will make a set number of Turning Red dome cakes per day, so they will be available on a first-come-first-serve basis.

In addition to being able to purchase a number of delectable dishes, Guests can visit Hollywood Studios for even more Turning Red fun. The Walt Disney Presents attraction will be showing a sneak peek of the new movie. However, this is not just your average sneak peek. This preview will include clips that have never been seen before, and can only be seen at Hollywood Studios! 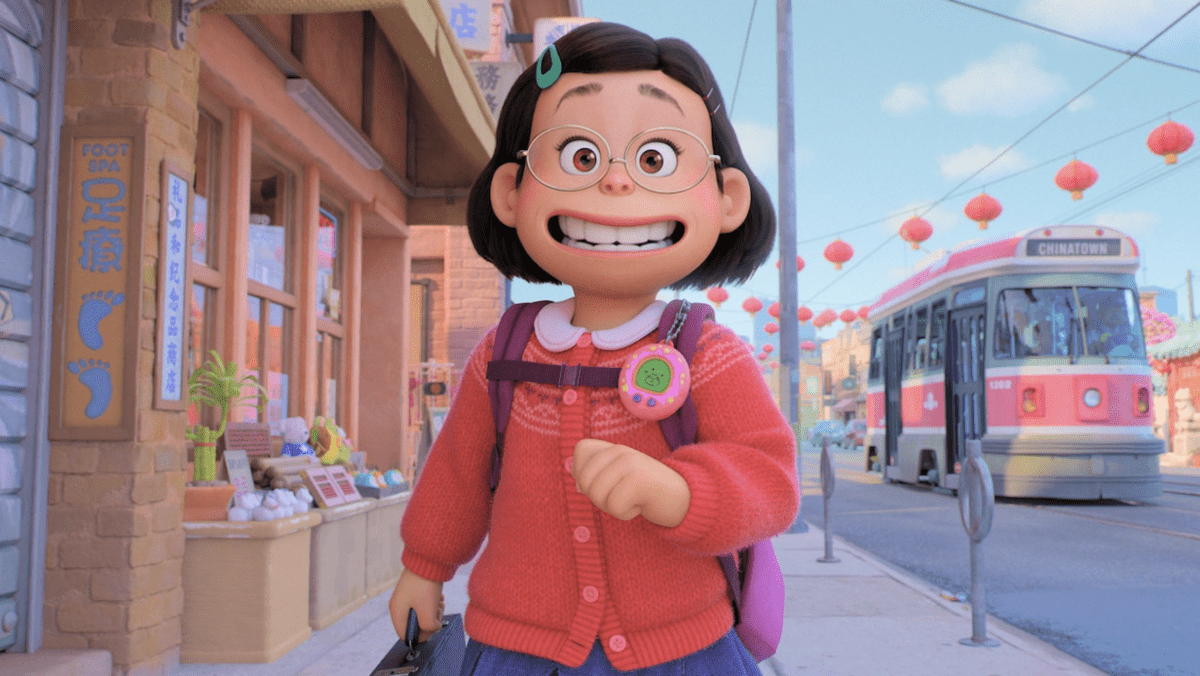 Turning Red will premiere on Disney+ on March 11 and will be available for all subscribers.