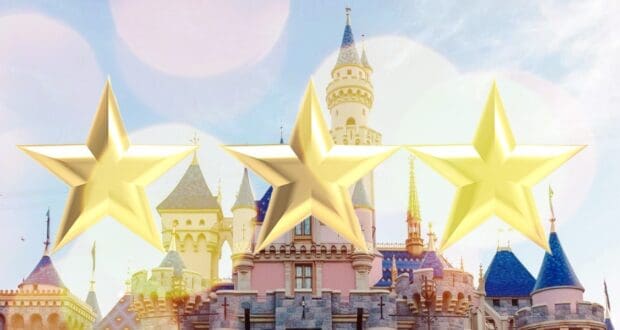 Celebrities love Disney just as much as we do. Celebrity sightings in the Parks always make for an exciting story. It’s always fun to see what our favorite stars get up to on the Parks. It’s also fun to gossip about their bad behavior in the Parks because let’s face it…some of them can be down right entitled.

TikTokers, Nicole Smith and Julia Carolan, were Cast Members at Disneyland and recently posted videos where they detailed their experiences with the various celebrities they met during their time there. With Santa making his list and checking it twice, find out which celebrities have been naughty and which have been nice! 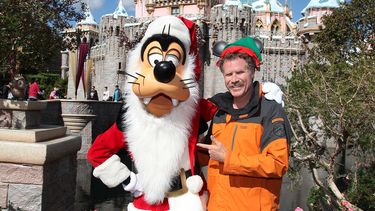 Smith met this classic funny man on her very first day! She says, “Will Ferrell was the very first celebrity I met at my very first shift at Disneyland when I worked at the Haunted Mansion, and he is very cool. A very nice man.” 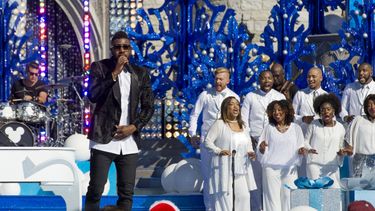 Smith exposed  Jason Derulo in hilarious fashion. He was in the Park to sing for one of Disney’s holiday specials. She said, “he does not know the lyrics to Christmas songs and he had to write the lyrics on his hand. It was kind of embarrassing.” 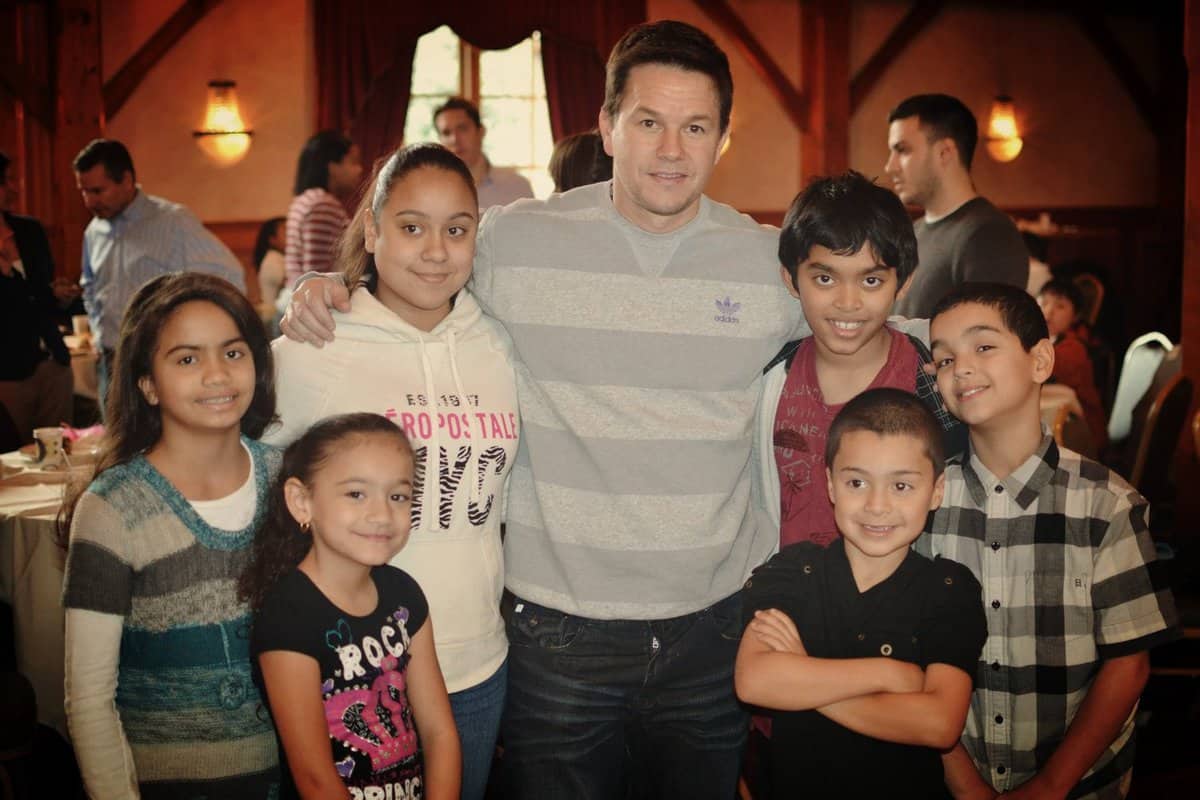 Smith gave Mark Walberg high marks and said he lives up to his ‘nice guy’ image saying, , “Can confirm that Mark Wahlberg is just as handsome in person as he is in photographs, and he is also a very nice man.” 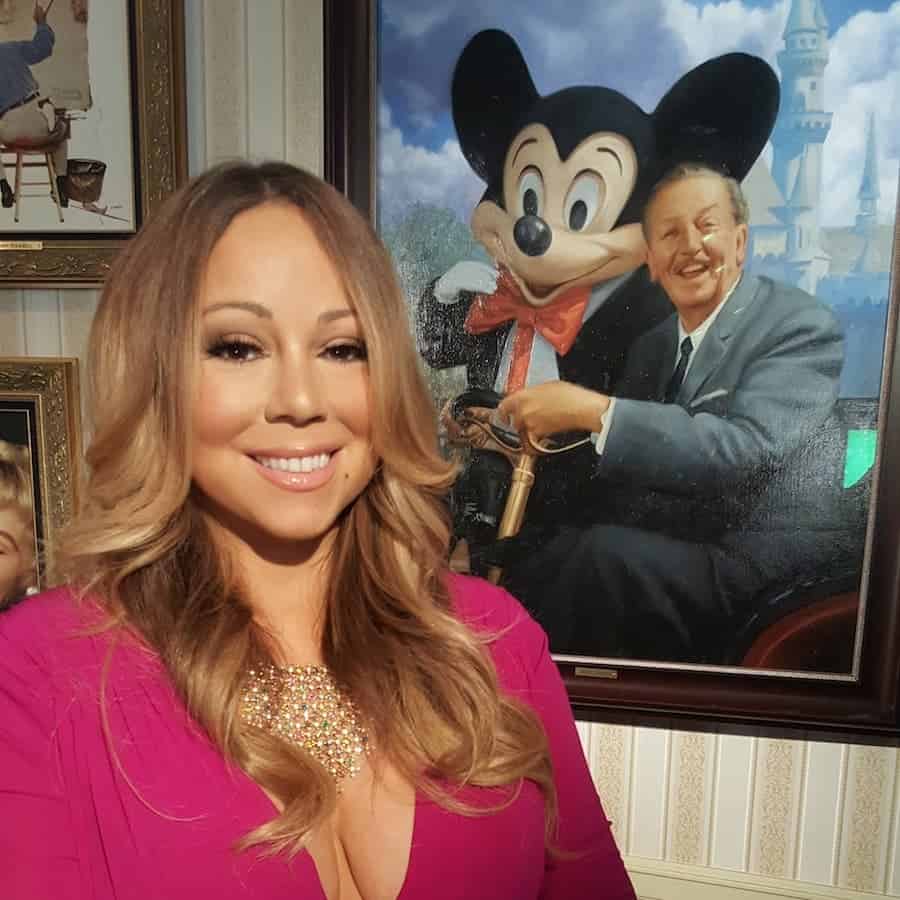 Mariah Carey doesn’t exactly have a reputation of being nice or approachable and Smith confirms every rumor you’ve ever heard about the notorious singer. “She’s a diva, we all know it… I heard it from many cast members, it’s not just me. She’s just rude. She’s not very friendly. And I love her, and I was really sad about that.” 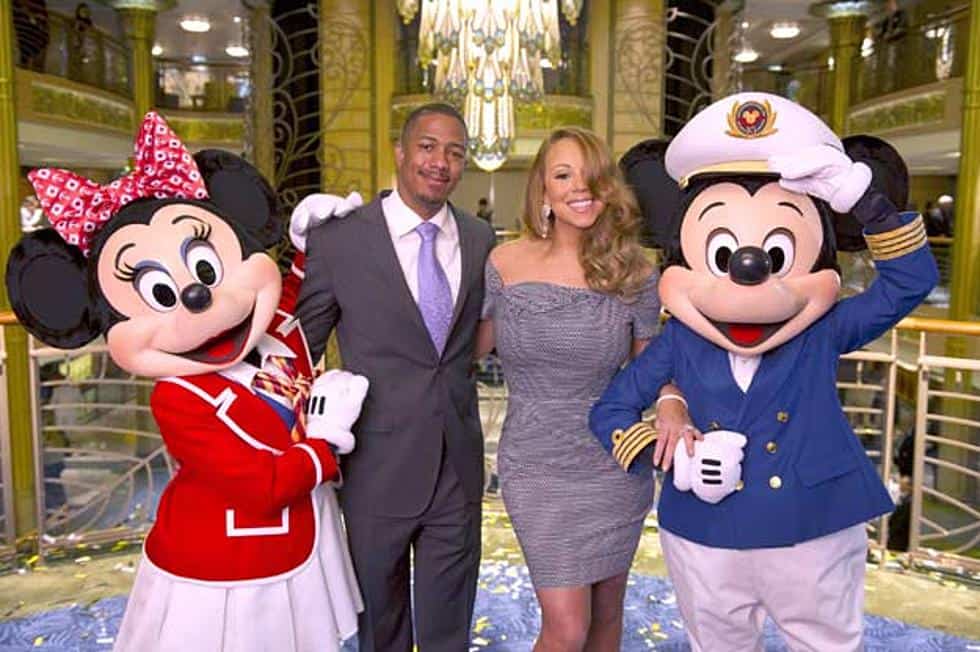 Carey’s then husband was with her that day and Smith had equally terrible things to say about him. “Nick Cannon, on the other hand, has zero excuse to be a diva.” Smith then alleged that he had been rude to her when she’d encountered him backstage at a Christmas parade. He was basically like, ‘Don’t look at me, don’t talk to me, don’t even breathe in my direction.'” 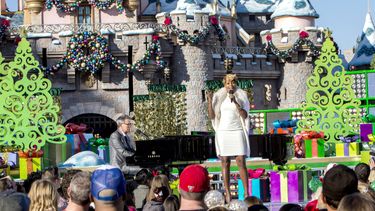 Rapper Mary J. Blige has been a long time Disneyland Guest and luckily it seems she is a welcome sight by Cast. Smith said Bkige is “talented. Brilliant. Amazing. Show-stopping. Queen. She was the nicest person ever, and she sings amazing live.” 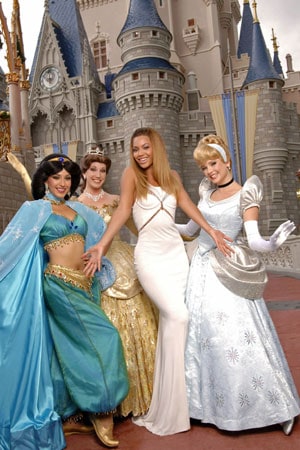 Ex Restaurant hostess Julia Carolan said Queen Bey was everything we hoped she’d be. Despite immense success, the singer is apparently still humble and kind. “We didn’t speak too much, she and Jay-Z came in and I walked them to their table, but when she left she made sure to look at me and give me a big smile and say thank you.” said Carolan. 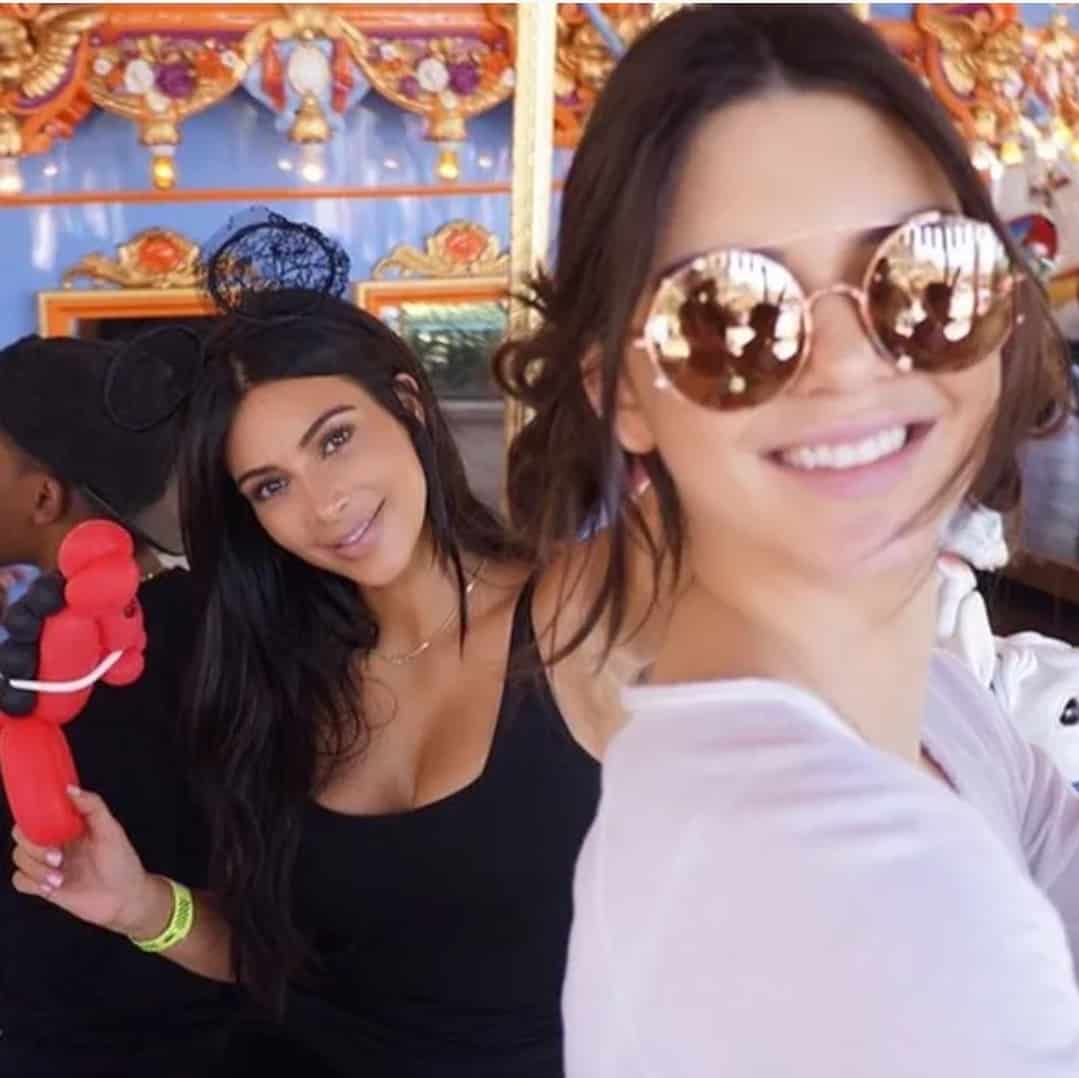 Carolan has waited on two of the Jenner/Kardashian sisters and neither experience was positive. “This is another one where I, unfortunately, did not have the best experience with them. She used to come in all the time and was pretty cold towards staff. She also usually has someone speak for her and doesn’t speak directly to staff.” 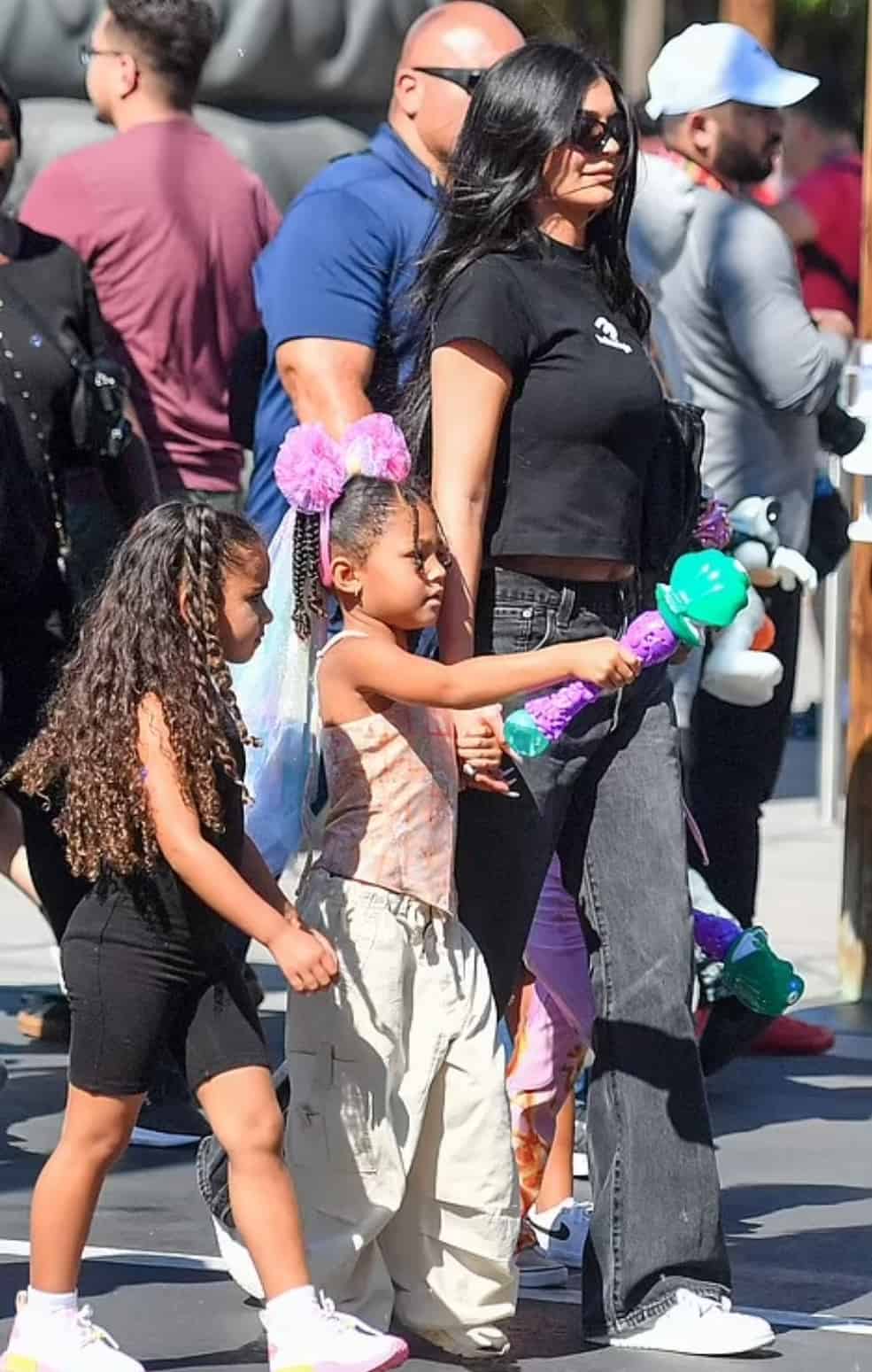 Despite having more money than most people will see in their lifetimes, Kylie Jenner apparently is a bad tipper. Carolan said, “She was fine, but she tipped $20 on a $500 dinner bill. Do with that information what you will.” At least she didn’t behave poorly on top of it, like her sister Kim Kardashian did.

Some are nice, some are naughty and some just need to learn some manners but no.matter where they rate, it just goes to show, “it’s a small world after all!”

2022-11-26
Jill Bivins
Previous: “Merry Christmas” Has Landed Actor Tim Allen in Deep . . . Snow
Next: Bob Iger’s Plan is to Oversee the Sale of Disney to a Larger Corporation, but NOT to Apple