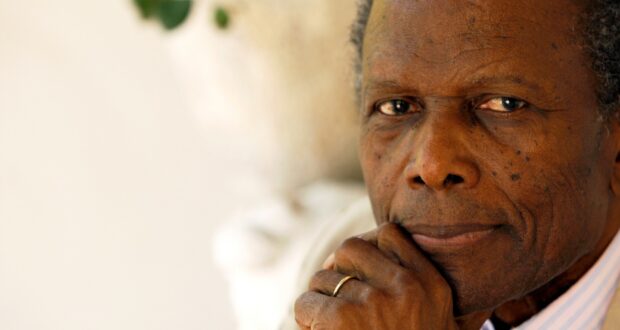 The world lost a legendary man today as actor and civil rights advocate Sidney Poitier, best known for his work on classics like A Raisin in the Sun and In the Heat of the Night has died. He was 94.

During Washington’s acceptance speech, he saluted Sidney Poitier, and said to him “I’ll always be chasing you, Sidney. I’ll always be following in your footsteps. There’s nothing I would rather do, sir.”

Poitier always showed grace and diplomacy outside of his acting prowess. Poitier was granted an honorary knighthood by Queen Elizabeth II in 1974. In the mid-90s, Poitier was given the Kennedy Center Honor. In April 1997, Poitier was appointed ambassador of the Bahamas to Japan, and he held that position through to 2007. 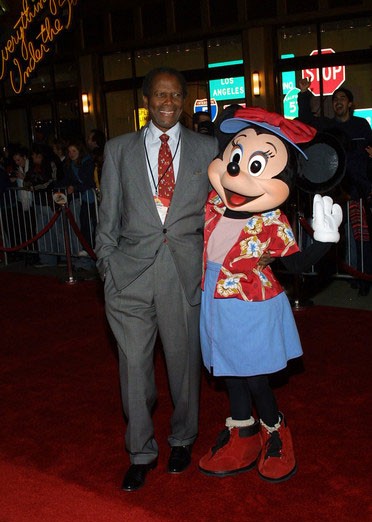 Poitier’s impressive resume also included playing the role of Warren Stantin in Shoot to Kill in 1988. But he is best known within the House of Mouse for a role that took him outside of his acting abilities.

Michael Eisner became CEO of The Walt Disney Company in 1984. Also in 1984, shortly before Eisner joined team Disney, Frank Wells had come to the House of Mouse to serve as President and Chief Operating Officer at Disney. Sadly, Wells lost his life in a helicopter crash on Easter of 1994, and his position on Disney’s Board of Directors was vacant. It was Sidney Poitier who replaced Mr. Wells on Disney’s board.

“[Poitier’s] election to our board brings us not only his exhaustive knowledge of the entertainment industry, but the judgment and wisdom of an exceptional man,” Eisner said of Poitier at the time of his election to the board.

Former CEO and Chairman of The Walt Disney Company, Bob Iger, tweeted this morning about Sidney Poitier, calling him the “most dignified man” Iger had ever met. He went on to describe Poitier as “towering, gentle, passionate, bold, kind, altogether special.”

Poitier passed away earlier today in The Bahamas.