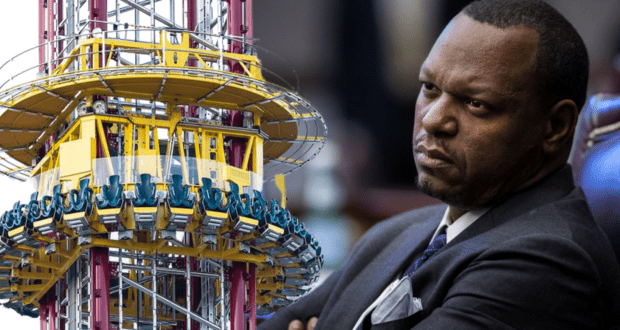 A Florida Senator is calling for the permanent closure of the Orlando drop tower ride from which a 14-year-old boy fell last week, resulting in his death, according to Click Orlando.

Senator Randolph Bracy (D) wrote a letter to the Commissioner of the State of Florida Department of Agriculture and Consumer Service, Nikki Fried, urging the agency to act swiftly in making the current temporary closure of the Orlando FreeFall tower drop ride at ICON Park on International Drive in Orlando a permanent closure.

Last Thursday, 14-year-old Tyre Sampson fell from his seat on the drop tower ride from a height of more than 400 feet, resulting in his death. Since Friday morning, state inspectors from the Florida Department of Agriculture and Consumer Service (FDACS) have been at ICON Park, inspecting the drop tower ride, owned by Slingshot Group, and talking to witnesses and employees in an effort to determine what could have caused the young teen to fall from his seat on the ride and fall hundreds of feet to his death.

Senator Bracy’s letter called Tyre Sampson‘s death “premature,” and an “unconscionable and avoidable tragedy,” and urged the state agency to shut down the Orlando FreeFall ride for good.

RELATED: There are NO SEATBELTS on the Orlando drop tower ride where teen fell, died last week 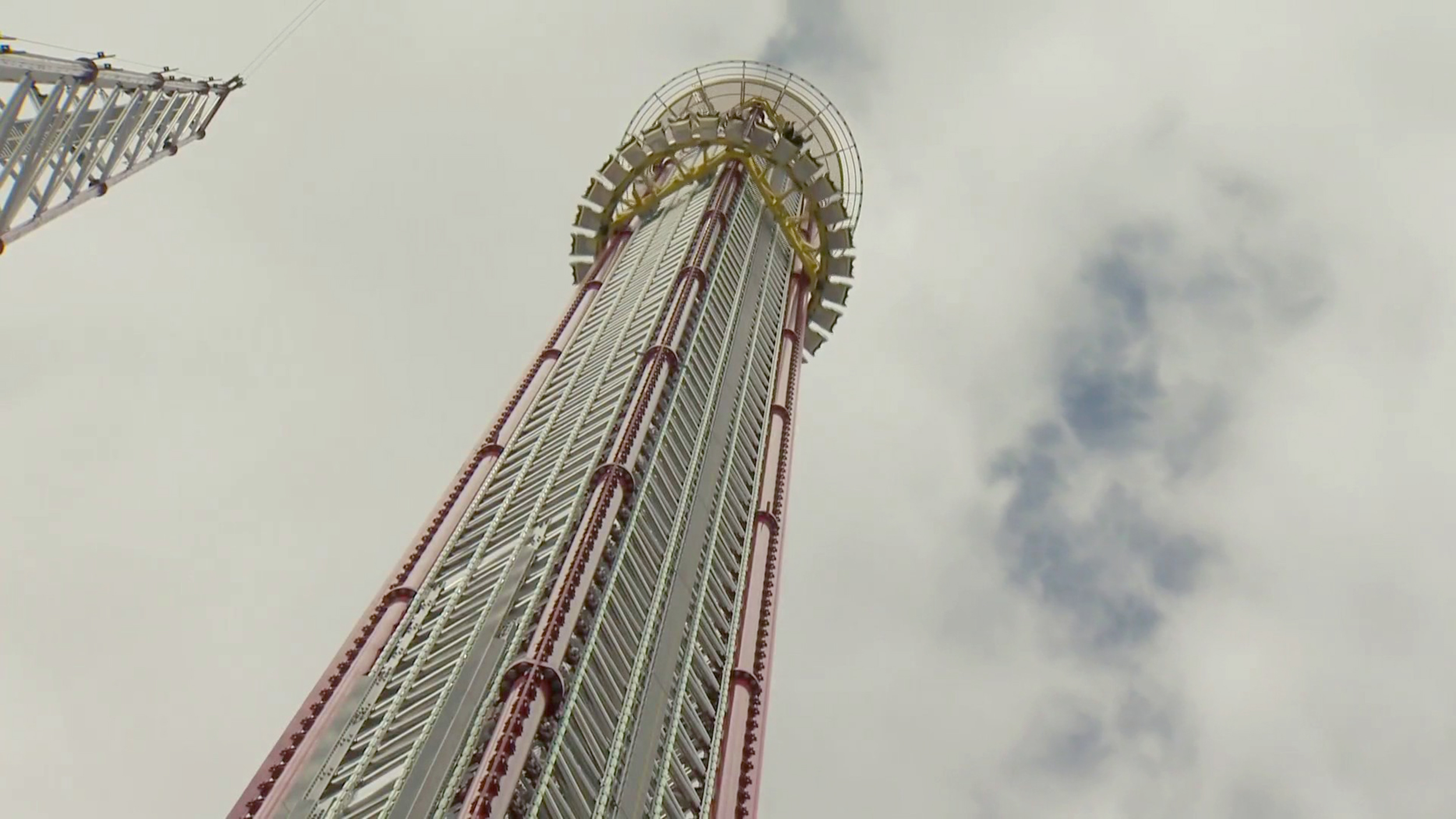 The Senator’s letter further called on the Florida Department of Agriculture and Consumer Service to re-inspect rides throughout the Sunshine State in the name of safety. Bracy also called for the agency to implement minimum requirements for fixed amusement parks related to safety and to require secondary restraints, which can serve as backups if the primary safety restraints fail, or in the case of operator error.

Bracy further asked that these new measures be implemented “immediately.”

“I urge the Department to reexamine and implement minimum safety requirements for fixed amusement parks, implement secondary or additional safety restraints to quickly respond to mechanical and human errors, and require more robust peer training and safety protocols to increase accountability by amusement park operators. I urge that these measures be implemented immediately and I also request that the Department close the Orlando FreeFall ride permanently.”

According to state laws, theme parks and amusement parks in Florida that employ 1,000 workers or fewer must have FDACS inspections on their respective rides twice a year. Larger theme parks and theme park resorts like the Walt Disney World Resort, Universal Studios Orlando, and Sea World Orlando, which employ more than 1,000 people may self-inspect their rides. They are then required to submit accident and injury reports for each ride, should there be any.

Bracy concluded his letter by calling the death of Tyre Sampson avoidable.

“No human being should experience the plight of tragedy that could have been avoided by ensuring our amusement parks are operating at the highest levels of safety and care. I greatly appreciate your attention and consideration to this matter.”

The young boy’s family has also demanded the destruction of the drop tower ride. Members of Tyre Sampson‘s family have said they will stay at ICON Park “from sunup to sundown” if need be until the Orlando FreeFall ride is taken down.

2022-03-30
+Becky Burkett
Previous: FIRST LOOK! Take a Peek At the New Connections Café Menu!
Next: Do You Know These “Secret” Dining Spots in Walt Disney World?