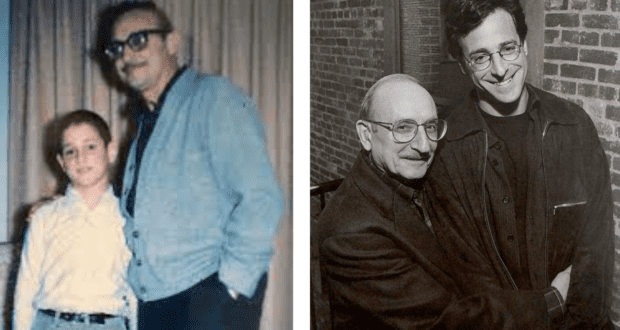 Bob Saget was best known for his role of Danny Tanner, a widowed dad of three young daughters, on ABC’s family sitcom Full House. More than 190 episodes of the beloved Tanner family made their way into the homes of millions of Americans between the late 1980s and early 1990s.

Saget earned the nickname “America’s Dad” because of his wholesome role as father to D.J., Stefanie, and Michelle Tanner. As though it mirrored his on-camera life, in real life, Saget played the role of father to his own three daughters: Aubrey, and twins Lara and Jennifer. 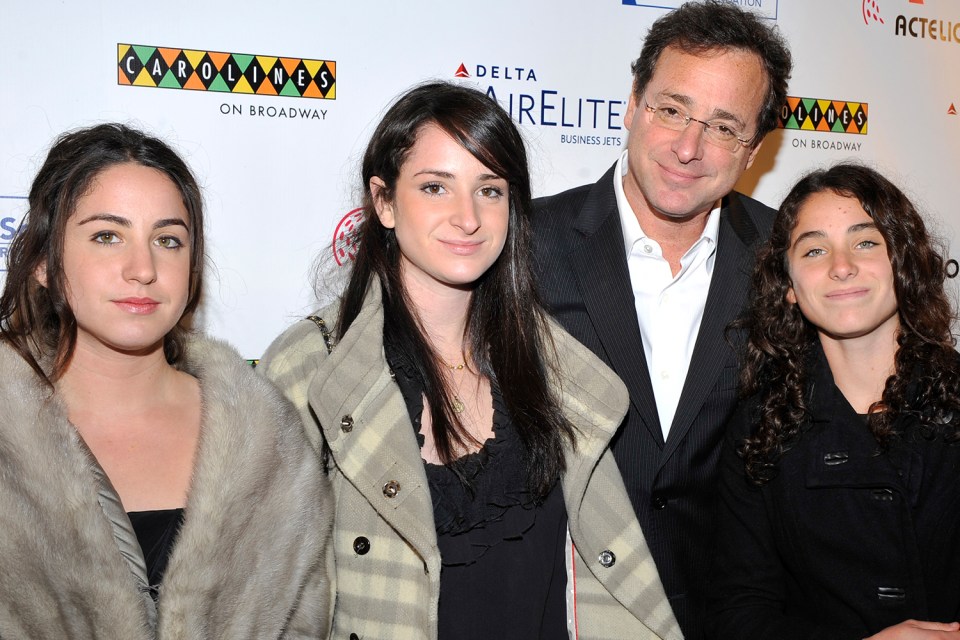 “I am a fortunate man in that all three of my daughters are exceptional,” Saget said in an interview about his three girls. “[They are] very high beings, very smart people, very wonderful and very brilliant, very beautiful. They’re all artists.”

Saget played “America’s Dad” until Full House ended in 1995. But according to the title of his memoir, the “wholesome dad” persona Saget portrayed in the sitcom was quite different from the approach with which he wrote and delivered his stand-up comedy routine material.

Saget’s memoir, titled, Dirty Daddy: The Chronicles of a Family Man Turned Filthy Comedian sounds, from the title, more like it would be a book of confessions, rather than chronicles. But despite its title, readers learn what they probably aren’t too surprised to learn: that though he had some off-color, etc., humor in his comedy routines, he was truly a human being first–one who loved, more than anything, to make others laugh.

The book gives readers a peek into Saget’s life–including life at home, life before he became a comedian, and life as a dad on television, as well as a dad in his own living room. According to a review of Saget’s memoir by GoodReads.com, “Saget opens up about some of his personal experiences with life and death, his career, and his reputation for sick humor—all with his highly original blend of silliness, vulgarity, humor and heart, and all framed by a man who loves being funny above all else.”

RELATED: Saget’s final interview reveals a tragic loss and what the comedian did to cope with it

But the memoir may also give some insight into possible causes for his unexpected death on January 9 in his hotel room at the Ritz-Carlton Orlando. An autopsy was performed the following day to determine the cause and manner of Saget’s death, but according to Orange County and Osceola County medical examiner Dr. Joshua Stephany, as reported by PEOPLE, results will be a long time coming yet.

“An autopsy was performed this morning on Robert Lane Saget,” Dr. Stephany said in a statement. “Mr. Saget is a 65-year-old male, who was found unresponsive in his hotel room. At this time, there is no evidence of drug use or foul play. The cause and manner of death are pending further studies and investigation which may take up to 10-12 weeks to complete.”

From the time his death was first announced, speculation began to grow about possible causes for Saget’s death, with most believing he likely died from complication resulting from a heart attack or a stroke, but neither has been confirmed yet.

According to the memoir penned by the late comedian, however, the two conditions seem a strong possibility, as Saget shared some of his family’s medical history within the pages of his book.

In his memoir, Saget writes about three of his uncles who died of heart attacks in their younger years. Each one died from a heart attack between the ages of 37 and 41. The first to pass away was his Uncle Ozzie, who was playfully chasing children down the street and suffered a heart attack when Saget was only 8 years old.

He writes about another uncle who died a year after that–his Uncle Manny–who suffered what Saget describes as a double heart attack. Then, according to the memoir, when Saget was 15, his Uncle Sammy died at age 37 from a heart attack he suffered while playing tennis. 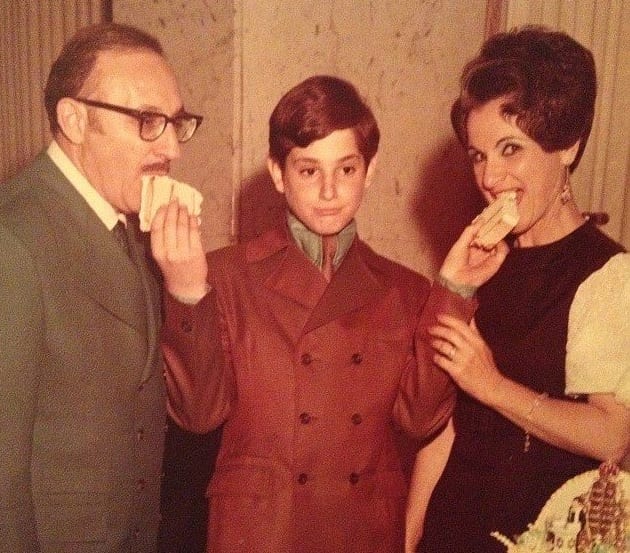 In addition to his uncles’ cardiac issues, Saget’s 0wn father also suffered two heart attacks during his lifetime, though he outlived four of his children before passing away at the age of 89.

Regardless of the autopsy results, the fact remains that America lost a beloved comedian and actor, and a family lost a loving husband and father, in the person of Bob Saget. He will be missed.