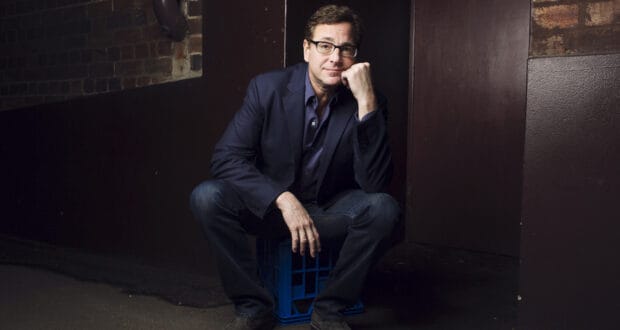 Actor and comedian Bob Saget was laid to rest in an intimate, private funeral held on Friday in Los Angeles according to PEOPLE Magazine. Though it was a private service, many of Saget’s Hollywood friends and family were in attendance, including Saget’s Full House co-stars  John Stamos, Candace Cameron Bure, Mary-Kate and Ashley Olsen, Jodie Sweetin, Dave Coulier, and Lori Loughlin. Loughlin’s husband, Mossimo Giannulli, was also at the service, as was John Stamos’s wife, Caitlin McHugh.

Shortly before the service, Saget’s Full House co-star and close friend John Stamos tweeted about what he knew he was about to face.

Today will be the hardest day of my life. God, grant me the serenity to accept the things I cannot change, ⁰courage to change the things I can, ⁰and wisdom to know the difference.

“Today will be the hardest day of my life,” Stamos expressed in his tweet. He followed with the Serenity Prayer: “God, grant me the serenity to accept the things I cannot change, courage to change the things I can, and wisdom to know the difference.”

John Mayer, Dave Coulier, and John Stamos, among others, also served as pallbearers for the late actor’s casket. Saget was best known for his humor and comedy, and for his long-standing role of widowed father of three, Danny Tanner, in 192 episodes of ABC’s uber-popular family sitcom, Full House, between 1987 and 1995. From 1989 to 1997, Saget hosted ABC’s America’s Funniest Home Videos and returned to guest-host 2 episodes of the show in 2009. 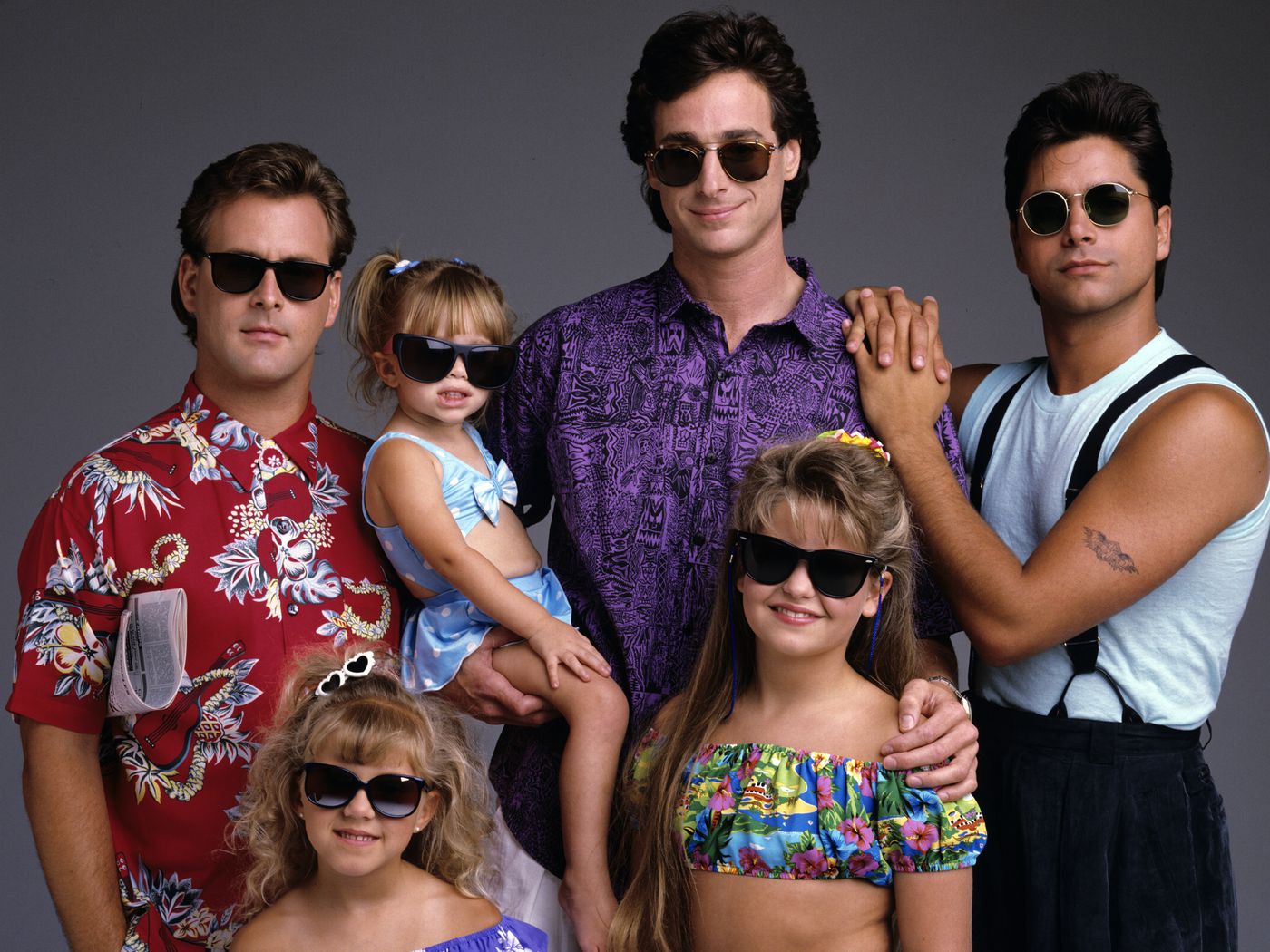 Saget lent his voice to Ted Mosby who narrated the CBS sitcom How I Met Your Mother, from September 2005 to March 2014.

Some of Saget’s other credits include the reprised role of Danny Tanner in the Netflix spin-off, Fuller House, from 2016 to 2020. Saget was also known for his work in Raising Dad, Surviving Suburbia, Law & Order: SVU, Huff, Grandfathered, Entourage, Shameless, and The Masked Singer, among others. 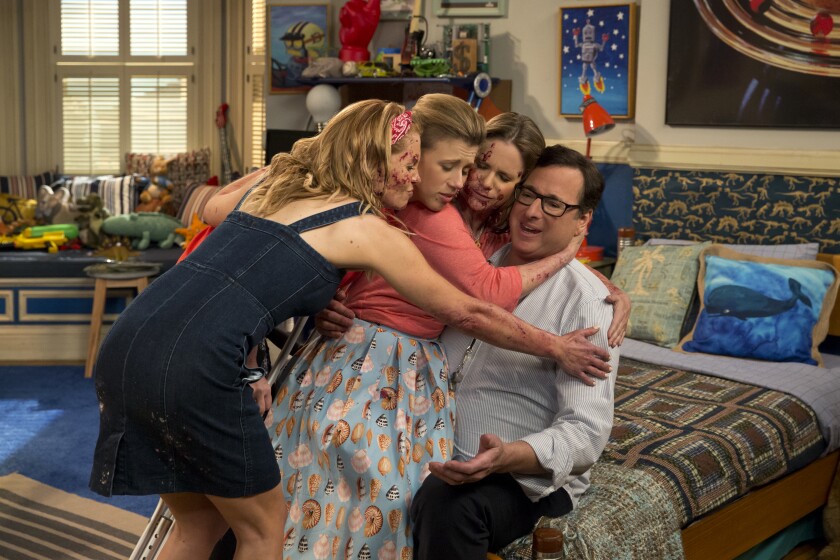 The 65-year-old actor and comedian had been staying at the Ritz-Carlton Orlando Hotel while he was in town performing his comedy show. He had a show at the Hard Rock Cafe at Universal Studios Orlando and one in Jacksonville, Florida as well.

He was found unresponsive in his hotel room last Sunday, January 9, by hotel staff performing a welfare check when his family’s repeated attempts to contact him went remained unsuccessful. Saget was pronounced deceased at the hotel.

An autopsy was completed the next day to determine the cause and manner of Saget’s death. The results are currently pending.

2022-01-16
+Becky Burkett
Previous: Disney’s “Encanto” has been life-changing, part of a spiritual journey for this Luisa look-alike
Next: Tornado Warning Issued For Walt Disney World Area 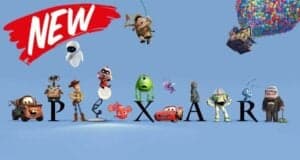 A NEW Pixar Film Is on the Way! Disney Reveals Details