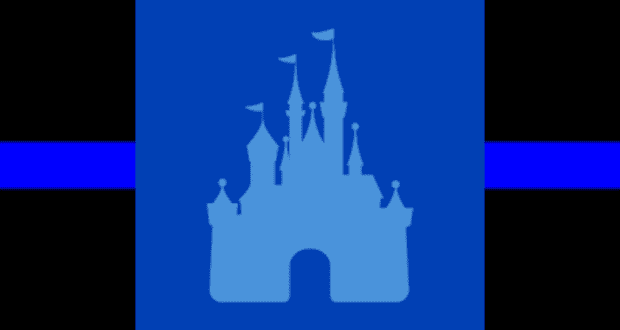 Board members of a charity in New Jersey have been sued, following allegations that they used donated funds to fund their own expenditures, including Disney World vacations, according to NBC 4 in New York. 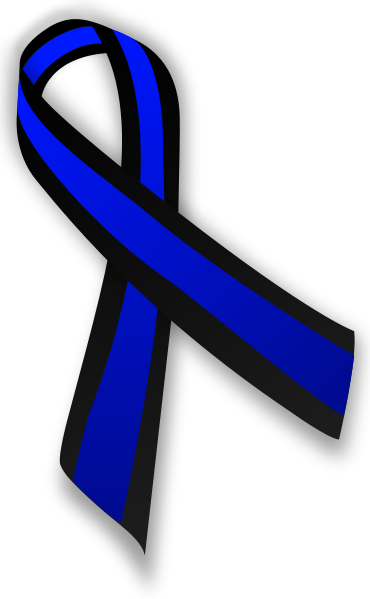 It is an incredibly tragic thing when a law enforcement officer serving in any capacity loses his or her life in the line of duty. It is the ultimate sacrifice, one that these brave men and women know is a real possibility any time they put on the uniform and the badge. Because of this, many cities have charitable organizations that raise money to benefit families left behind when an officer is killed in the line of duty. 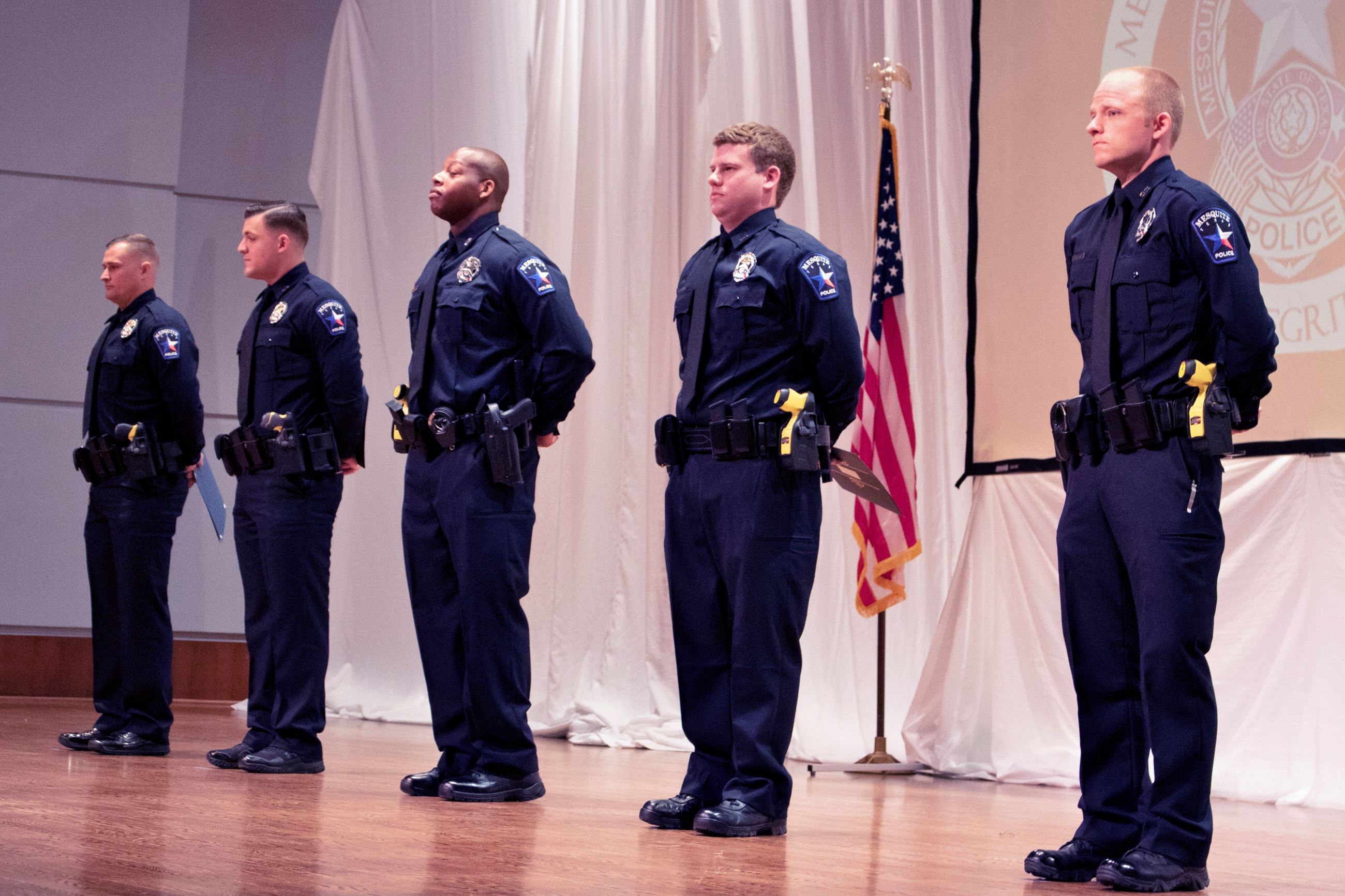 The New Jersey charity, known as the National Police Relief Association, is a non-profit charitable organization that accepts donations of funds to be used for families of police officers who are killed in the line of duty. But according to the New Jersey State Attorney General, the charity misused those donations. The Attorney General alleges that instead of the donations going toward families of the fallen heroes, some of the charity’s board members used them instead to fund their own personal expenditures.

The State of New Jersey has filed suit against the National Police Relief Association, a charity based in Brick, New Jersey, as well as some of its board members. According to court documents, the suit alleges the misuse of more than $200,000 in donations–donations that were donated for the benefit of fallen officers’ families. Two of the defendants named in the suit were formerly employed by the New Jersey State Department of Corrections.

Court documents allege that only a fraction of the donations served any charitable purpose at all, and that benefits to board members named in the suit were almost 15 times the total amount that was donated to the families of those law enforcement officers who lost their lives while working to protect others. Documents also allege that the amount of money misused by the named board members is more than double the amount that ended up serving in any charitable capacity.

RELATED: Young boy, a walking miracle, hopes to receive donations to fund his trip to his next Disney audition

Specifically in the lawsuit, the State Attorney General alleges that these improper payments and benefits to board members were approximately fifteen times the total amount donated to fallen law enforcement officers or their families and more than double the amount directed to any charitable purpose at all.”

According to the documents filed by the State Attorney General, two married board members allegedly received direct payments from the sum of misused funds. A total of $25,000 was allegedly spent on cars, and on dining and leisure travel–travel unrelated to the organization’s purpose–including a vacation to the Walt Disney World Resort.

According to CharityNavigator.org, the National Police Relief Association earns a failing score of 5 out of 100 as a charitable organization. At the time of this post, the organization’s website has gone dark. This case is pending a court date.

2022-01-21
+Becky Burkett
Previous: Disney Pianist, Mark Anderson, Has Died at 66 Years Old
Next: Lin Manuel Miranda says one of his family members is DONE with Bruno’s song from “Encanto”