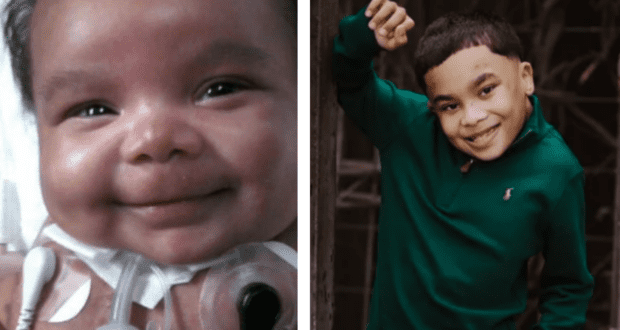 Doctors said he’d never walk, but this ‘walking miracle’ defies the odds and lands an audition with Disney

An eleven-year-old boy in Southeast Texas has always wanted to be a Disney actor, but his medical conditions have kept him in and out of hospitals time and time again.

But he’s also defied the odds time and time again.

Andrew Thomas, who likes to go by “AJ,” was born with a heart condition called truncus arteriosus type 1 which, according to the CDC, is a rare congenital heart condition in which a single common blood vessel comes out of the heart. AJ also has severe scoliosis. 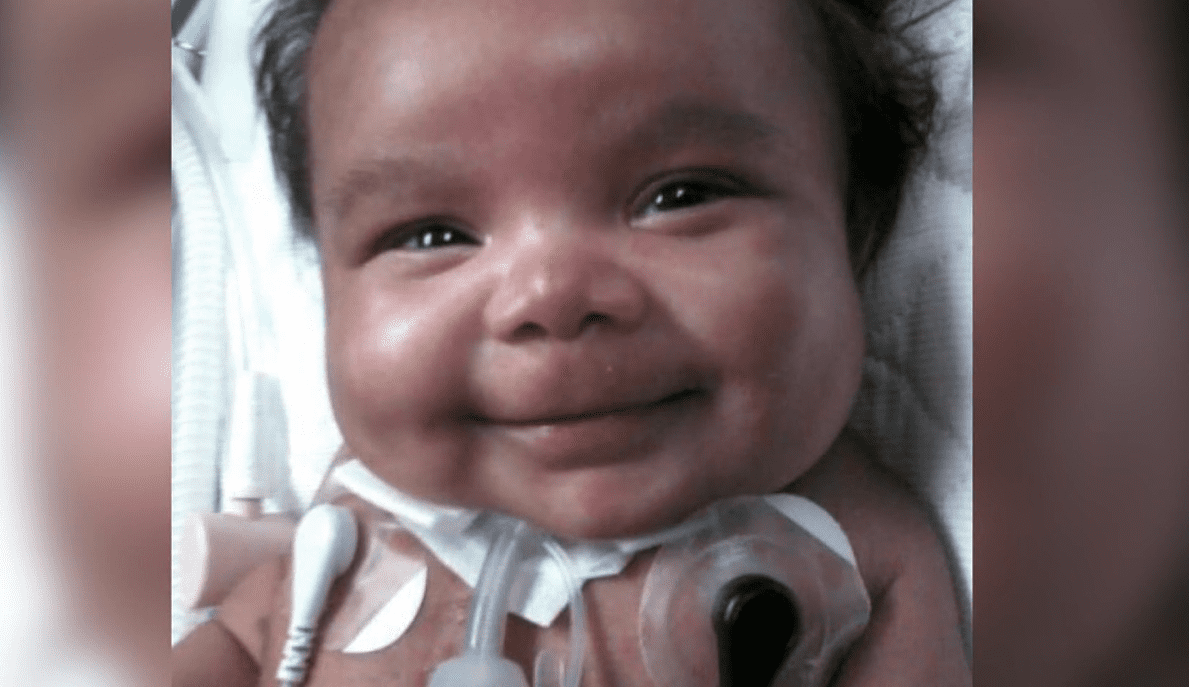 Because of his conditions, AJ has spent much of his life in the hospital setting. Doctors told his mother that he would most likely not live past his second birthday. They also told her he’d never walk.

“He has had multiple surgeries,” explained his mother, Shiena McClelland, during an interview. “Three open-heart surgeries, twenty heart catheterizations, two spinal surgeries, a trachea, and a vent.”

Children with AJ’s heart condition usually don’t survive to be older than about two years of age. In fact, according to AJ’s mom, he’s the only child so far that has lived this long with such a condition.

“He is the first one in the world to survive his heart condition this long,” she said. “[Children with truncus arterosus] usually don’t live to past age two; he is eleven now.” 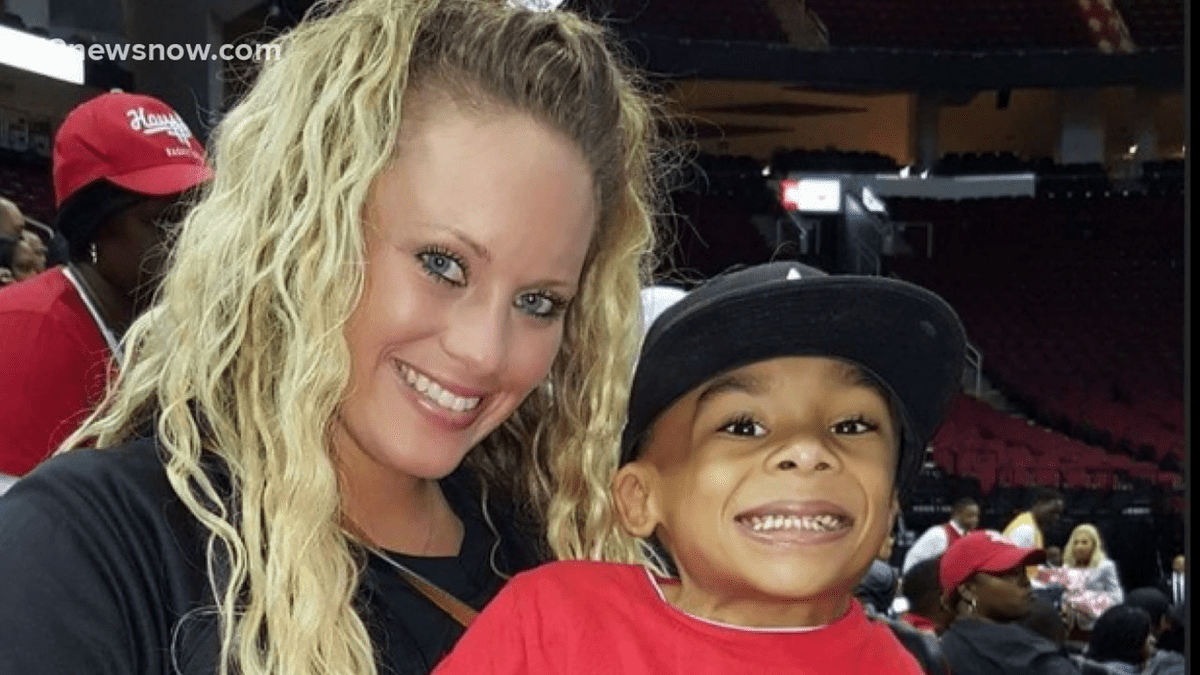 AJ’s spirit and sense of determination are almost palpable. Even though he’s had to deal with complications to his conditions and undergo multiple surgeries and medical procedures over the years, AJ says he has wanted to pursue acting his whole life. He feels like he was born for it.

“[I’ve] genuinely been born with acting, and I love acting, and my whole dream was to like just, just to be on TV, and, like, to go on tour and all this other stuff,” AJ said in the interview with his mother. 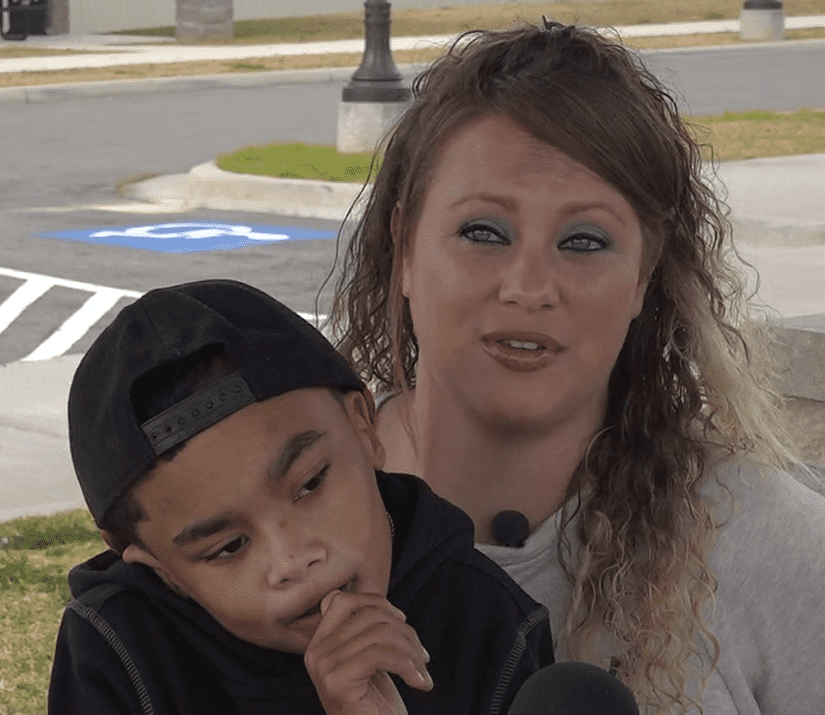 AJ told reporters that he wants to be an actor, and he specifically mentioned becoming a Disney actor, among other aspirations.

AJ’s mother fully supports her son’s dreams. She even helped him land an audition with Disney.

“When he auditioned he had two days to memorize the whole commercial skit, and he did,” AJ’s mom explained. “He worked really hard on it, and so when it came to the audition, the last ten minutes, I just worked with him on his body language, how to stand, how to walk, and he nailed it.”

AJ was part of a Disney Discovery Spotlight audition. He landed in the top 10 performers, beating out other performers from around the country. His next step is to go to South Carolina for the next round of auditions. There’s only one obstacle in his way.

His family has to raise $2,500 to get him to the next round of auditions on the east coast, so they began a GoFundMe page to do just that. As of 10:00 a.m. today, donations had already begun pouring in, totaling $1,015 so far. 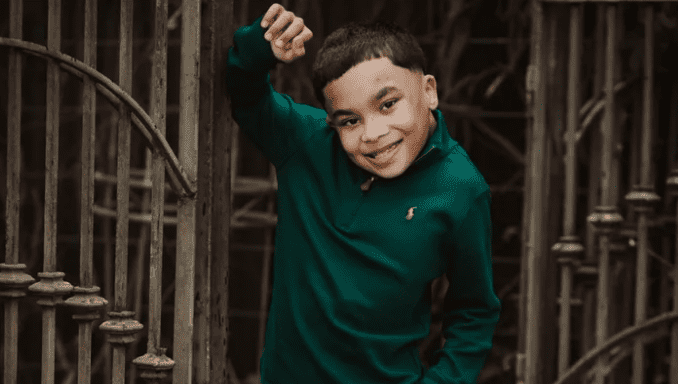 AJ is on his way to pursuing his life-long dream of becoming a performer and a Disney actor, and he wants others to know how important it is to stay positive.

“If you don’t believe that you can’t do this or you can’t do that, don’t be negative,” AJ says. “Be positive, and you have to keep on. Just keep on, and do your best.”

We wish AJ all the best as he pursues his dream of becoming a Disney star!

2022-01-20
+Becky Burkett
Previous: How Mickey and Friends Would Spend a Snow Day
Next: Have You Tried Disneyland’s Weirdest Snack?