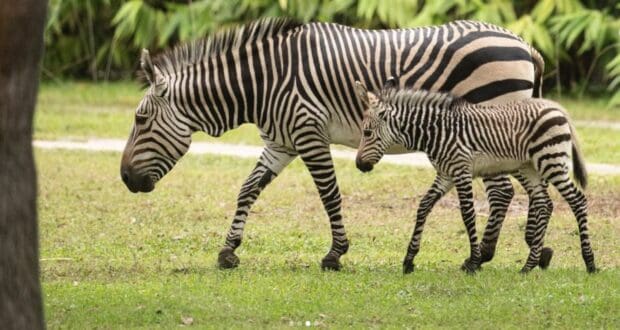 For years, Disney has been working hard to help increase population numbers for animal species that are endangered — or are in threat of becoming endangered by deforestation and human population increases — by helping them procreate under the supervision of dedicated Disney Cast Members, led by Dr. Mark Penning. This year alone, Disney has seen the birth of a zebra, a hippopotamus, a lowland gorilla, a rare white rhinoceros, and a giraffe. 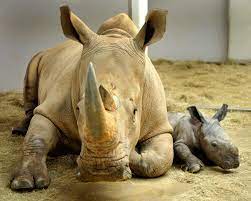 And now, Disney is celebrating the Animal Kingdom Lodge appearance of another baby zebra that was born earlier this year. Dr. Penning shared some adorable pictures of the hotel’s new addition on Instagram.

Hartmann’s mountain zebras are classified as vulnerable, so this birth is exciting news for the species and our animal care team.

Keep an eye out for this adorable pair at Disney’s Animal Kingdom Lodge! You just might catch a glimpse of them nursing, bonding and roaming around the resort’s savanna. 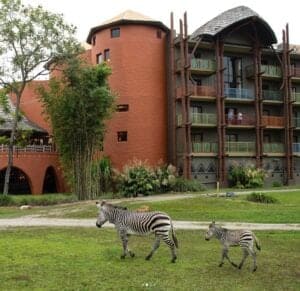 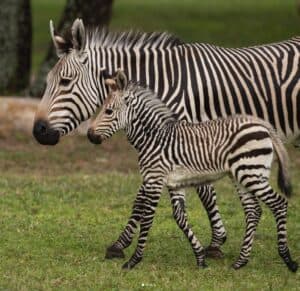 Since the 1990s, Disney has been working incredibly hard to not only help conserve the environment but also help animal populations that are seeing a sharp decrease, including lions and rhinos, like the white one born earlier this year.

According to Disney Conservation:

Disney Conservation is committed to saving wildlife and building a global community inspired to protect the magic of nature together. Since 1995, the Disney Conservation Fund has directed $100 million to support nonprofit organizations working with communities to save wildlife, inspire action and protect the planet. Disney Conservation Team Wildlife leads best-in-class scientific programs to conserve wildlife in Disney’s backyard and beyond, connects people to build a network for nature, and cares for the planet through everyday actions. 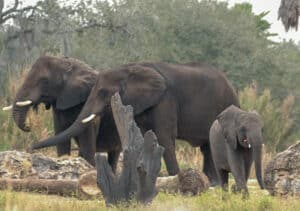 2021-10-29
Krysten Swensen
Previous: Where You Can Find Incredible Gingerbread Houses at Walt Disney World
Next: 8 Things We Love About Backlot Express in Hollywood Studios