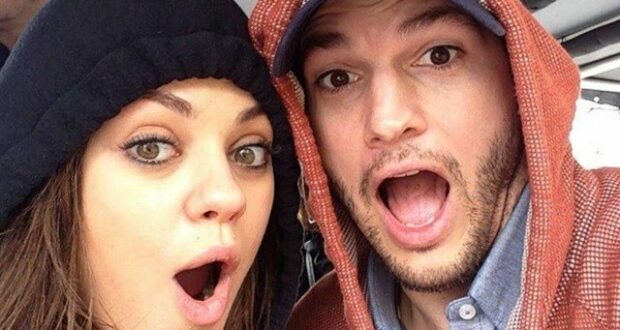 Ashton Kutcher and Mila Kunis Have a Magical Disney Day

That 70’s show stars and Hollywood sweethearts Ashton Kutcher and Mila Kunis just spent a magical weekend at the happiest place on Earth! The pair reportedly had a blast celebrating the end of the summer at Disneyland and stopped to take a couple of pictures of their fun-filled day to tease fans on Instagram.

The pair is known for their adventurous dates and living in the moment, and a quick peek at their Instagram accounts shows that they definitely know how to have fun. The former Punk’d star is also known for his pranks, once giving (soon-to-be) Disney legend and close friend Kristen Bell a shower curtain with his wife’s face printed on it. With such a fulfilled spirit, we are not surprised the couple would be Disney fans. 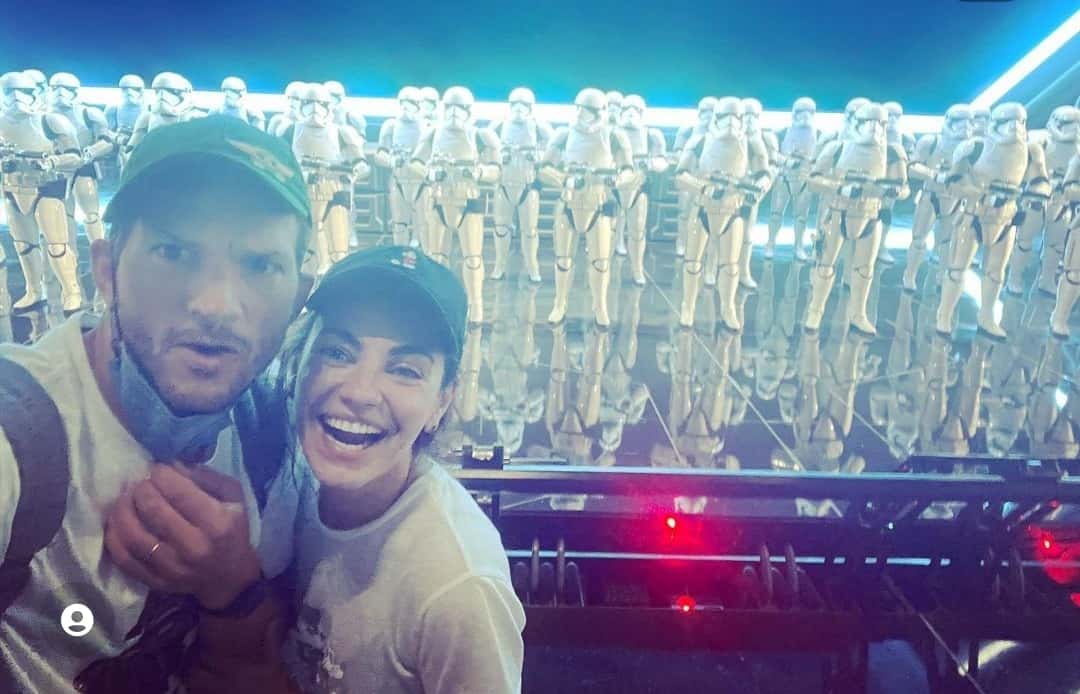 Dressing the part, Kunis(39) in a Mickey hat and Kutcher (44) in a Star Wars shirt, the couple seemed to be living their best life. They were all smiles posing with Storm Troopers on Rise of the Resistence and in front of Sleeping Beauty Castle. It n September 4th, Kutcher took to Instagram and asked fans if they could guess where they celebrated the end of summer. Of course, with such iconic locations, no one was stumped, but if you don’t take a castle selfie, did you even go to Disney? 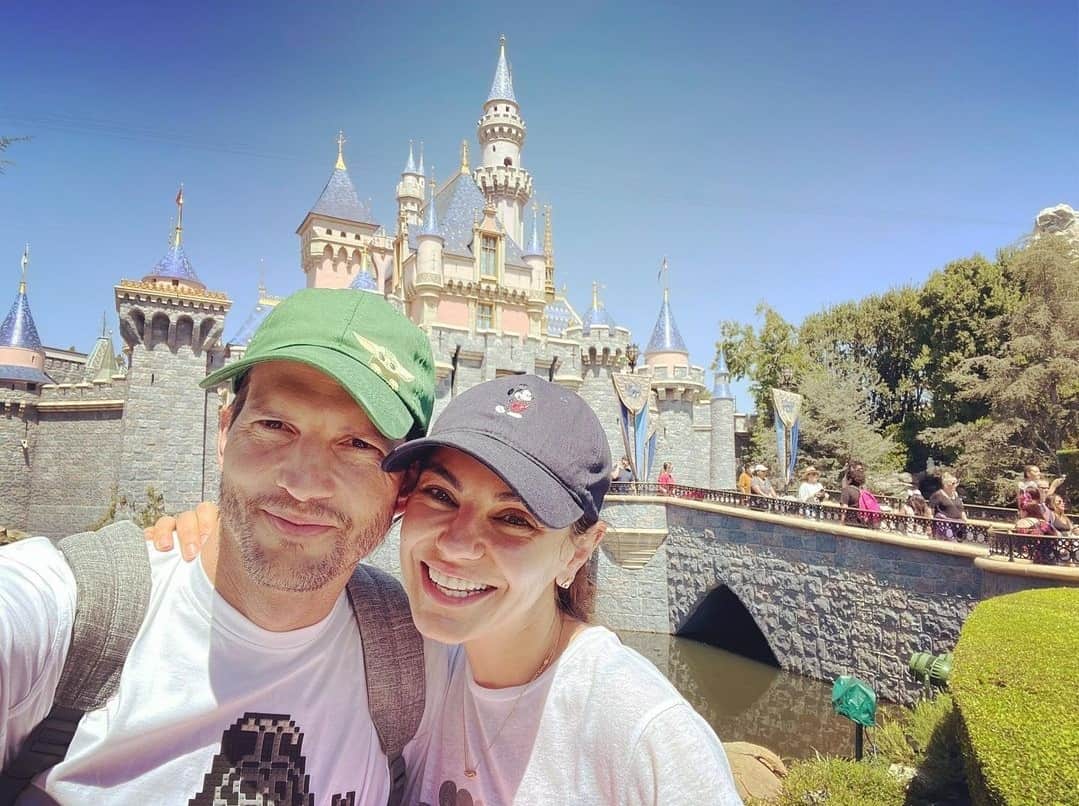 It’s unclear if this was a magical couple-only date or if the pair brought their two children, Wyatt and Demetri. They are very private about their children stating that they don’t share pictures of them online. In a 2017 interview Kutcher said, “We don’t share any photos of our kids publicly because we actually feel like being public is a personal choice….My wife and I have chosen a career where we’re in the public light, but my kids have not,” Ashton told Thrive Global podcast. “So, I think they should have the right to choose that. And I actually don’t think that they should have images of them as children that are out there, that somebody could potentially blackmail them with or do whatever—you know. It’s their private life; it’s not mine to give away.”

Regardless of whether it was a family outing or a fun filled date, we hope they had a blast! You can check out Ashton Kutcher’s Instagram post here.