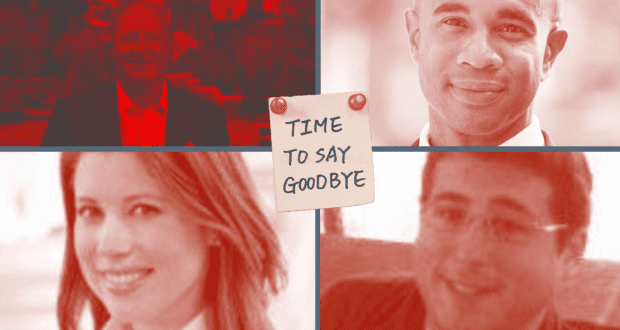 The restructuring at The Walt Disney Company continues as yet another high-ranking executive departs the company. Just before Thanksgiving, then-CEO Bob Chapek was fired suddenly, and former CEO Bob Iger was reinstated as the company top dog. Since then, heads have rolled as Iger seeks to bring balance to the company through a massive restructuring. 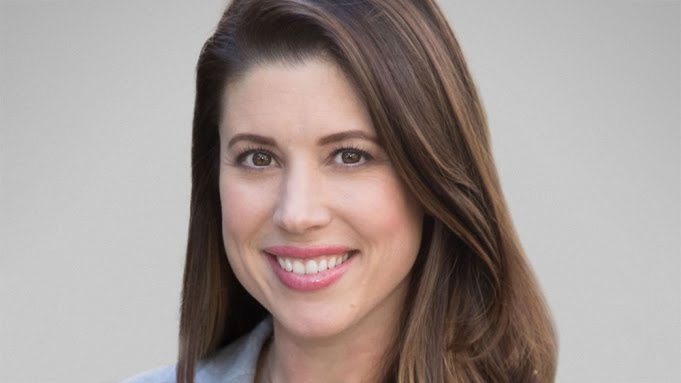 Heather Hust Rivera, the senior vice president of communications at Disney Media & Entertainment Distribution (DMED), is leaving the company after 17 years. She is the third high-ranking employee to leave since Chapek was ousted just two weeks ago. Like Hust Rivera, the others worked closely with Chapek and were integral players in his own restructuring that eventually led to his downfall. 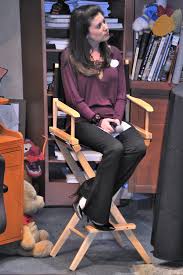 In a statement to Variety, Hust Rivera said, “I’m grateful for the incredible opportunities I have had in the past 17 years at Disney, working across multiple businesses with some of the industry’s hardest working, most talented, and amazingly creative people. I wish the team nothing but the best, and look forward to what the next chapter holds.”

Her first roles at Disney were largely in the publicity sphere. She held various publicity roles for the parks and resorts department. She later went on to lead all of Disney’s video, web, and social media teams for corporate functions, as well as positions in. She made a move to the upper echelons of the company when she assumed the role of Vice President of Communications and Public Relations in May 2021. Before joining The Walt Disney Company, she worked for the United States Mission to the United Nations.

In her role at DMED, she oversaw global communications for Disney’s streaming services Disney+, Hulu, ESPN+, and Star+, as well as traditional television channels, including ABC, Disney Channel, ESPN, Freeform, FX, and National Geographic. She was also responsible for content licensing and theatrical film distribution. 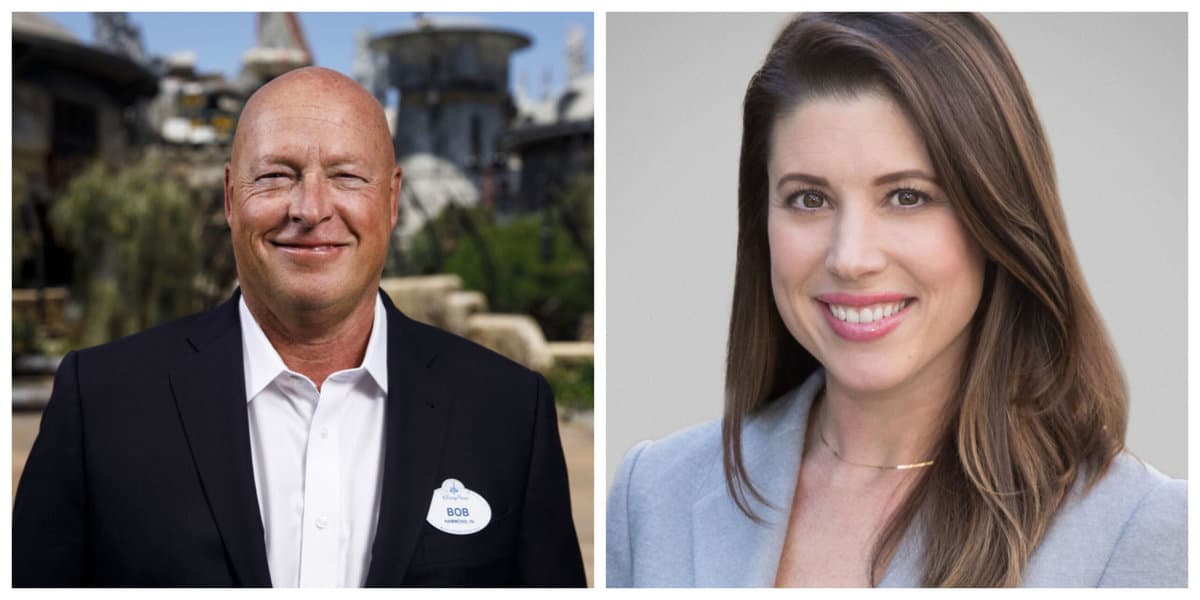 Her exit is not exactly a surprising one. Anyone who was a part of Chapek’s restructuring should be nervous. Iger does not seem to be messing around or wasting any time undoing the previous CEO’s catastrophic reorganization (which was incredibly unpopular as it took power out of the hands of creatives). It’s clear Bob Iger intends to usher in a new era at Disney, one that focuses more on creatives and less on corporate politics.

2022-12-06
Jill Bivins
Previous: Robbery at Disney Park Left Guests, Cast Members Stunned & the Robber’s Actions Unaccounted For
Next: Fans Call Out Those Who Criticize Disney For Not Having Christ In the Parks