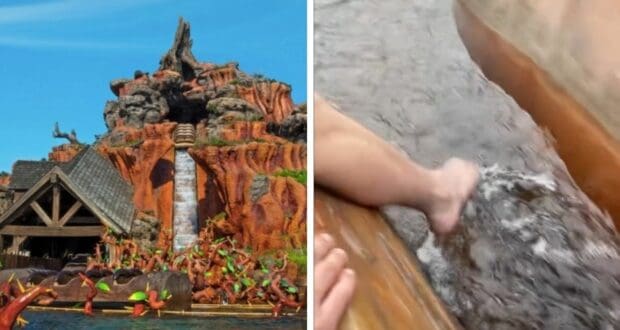 Another Day, Another Guest Not Knowing How to Behave In a Theme Park

It seems that nowadays, many people like to think that the rules do not apply to them. No matter where they are, the rules of the location that they are in apply to everyone else, but not them. This leads people to not only do dumb things, but also do things that can be incredibly dangerous. When visiting a Disney Park, Disney tries to keep Guests from doing just a fraction of those dumb things by telling them to keep their hands, arms, feet, and legs inside all of the ride vehicles at all times. Sadly, Guests actually obeying those rules seem to be falling by the wayside more frequently. 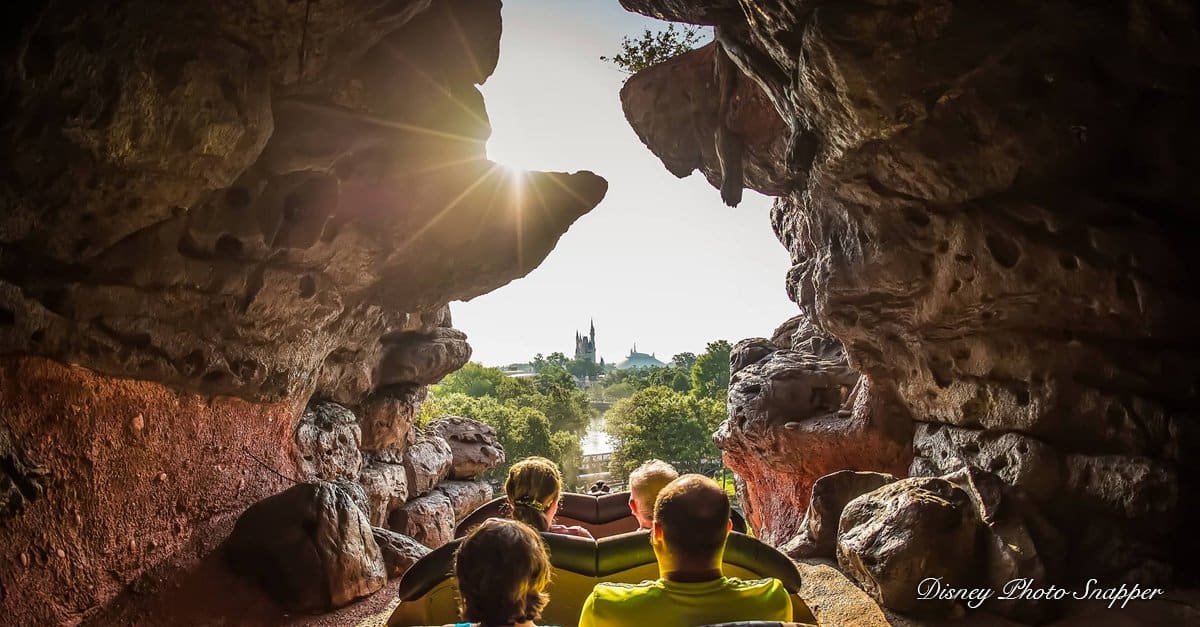 TikToker Mitch (@mitchgar2) was recently visiting a Disney Park — we don’t know if it was Disneyland Resort or the Magic Kingdom at Walt Disney World Resort — and decided to ride Splash Mountain. While in the log, he took his foot out and repeatedly stuck it in the water. This was a very dangerous move, which could have resulted in major damage being done to his foot. Luckily, that did not happen and Mitch only looked foolish but didn’t get hurt.

Dogs got a little rowdy on splash mountain

This is not the first time a Guest has decided to ignore Disney’s rules and do whatever they want. We have reported on a Guest who stuck their arm underneath the boat while riding “it’s a small world”. Another Guest — also riding “it’s a small world” decided to do the same thing as Mitch and stick their foot in the water while the boat was moving. We show you these videos not to give you something to copy, but to remind you not to do foolish things while in the Parks. Disney is not responsible for any injury you may suffer because you decide to disregard the rules. 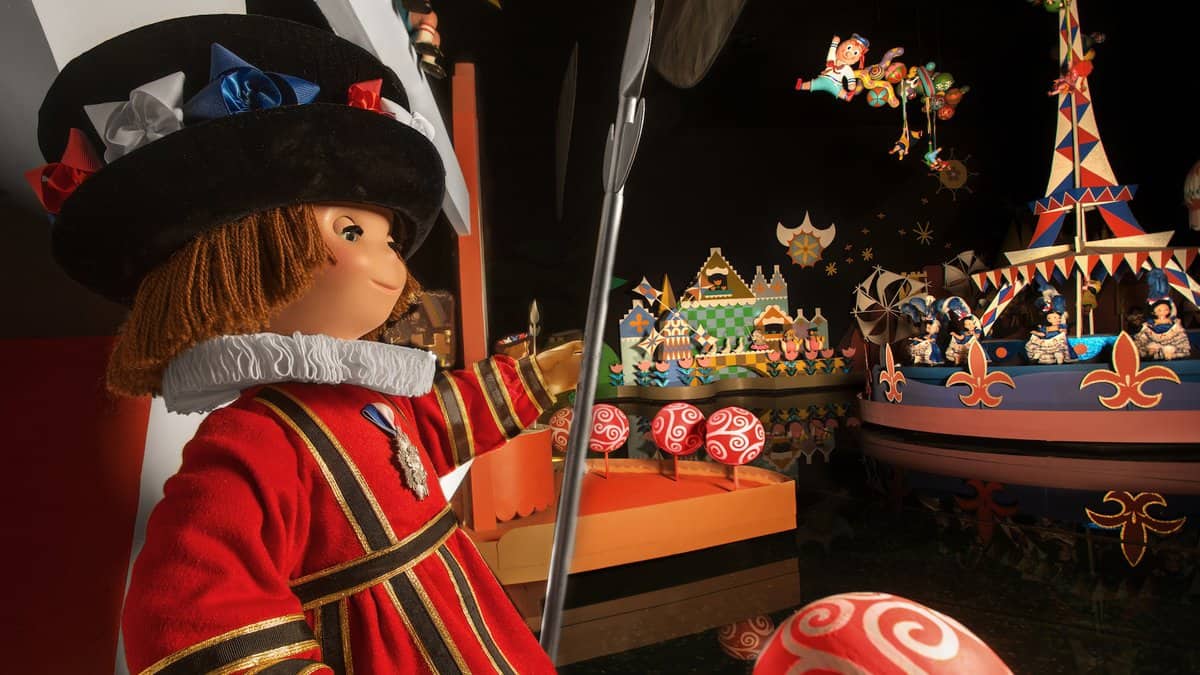 It is important to note that acting in this way may seem fun and exciting at the time, but it can also be a way to get yourself kicked out of the Park. Disney rules state that Guests are not allowed to engage in “any unsafe act or other act that may impede the operation of the Resort or any part thereof.” If a Cast Member had seen Mitch doing what he did, they could have decided to kick Mitch out of the Park and even ban him from visiting for a set amount of time.