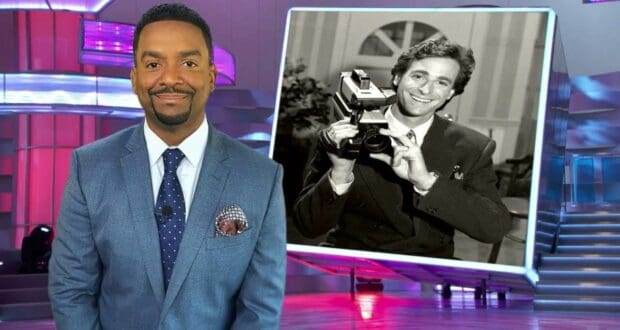 On January 9, actor and comedian Bob Saget passed away unexpectedly after a performance in Orlando. Saget was found unresponsive in his hotel room after his family requested a welfare check when they could not reach him. Saget was most well-known for his portrayal of widowed father Danny Tanner in the incredibly popular show Full House — a role he later revised for the Netflix show Fuller House. Bob Saget was also known for being the first host of the successful clip show, America’s Funniest Home Videos, which began in 1989 and is still loved by millions of people today. 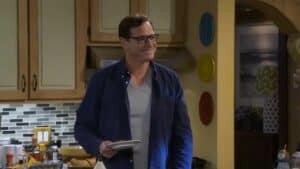 In honor of Saget and his eight years of hosting the show, America’s Funniest Home Videos has announced that they will be airing a special tribute to Saget on Sunday, January 16 at 7 p.m. ET. The show also shared a statement after learning about Bob’s passing and asked that fans who wish to honor the late actor donate to the Scleroderma Research Foundation. Saget lost his sister to the autoimmune disease in 1994 and was a strong advocate for more research into Scleroderma and its causes and a possible cure ever since.

“Bob was the backbone of a TV show that has gone onto entertain not only America, but the world,” the show says in a statement. “Bob made us smile, he made us laugh out loud and, often times, he would make us giggle. A comedy legend. A kind soul. Our dear friend. We will miss you, Bob.” 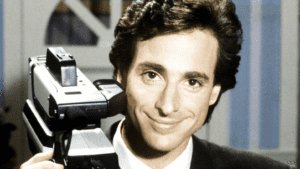 AFV shared a sneak peek of the special tribute, which you can watch below:

Since Saget left hosting America’s Funniest Home Videos, the show has seen a number of hosts, including longtime host Tom Bergeron and new host Alfonso Ribeiro. If you would like to honor Bob Saget and donate to the Scleroderma Research Foundation in his name, you can do so by clicking here. Every donation made in Saget’s honor will be matched up to $1.5 million, thanks to a donation from several board members.

Will you be watching America’s Funniest Home Videos’ tribute to Bob Saget?