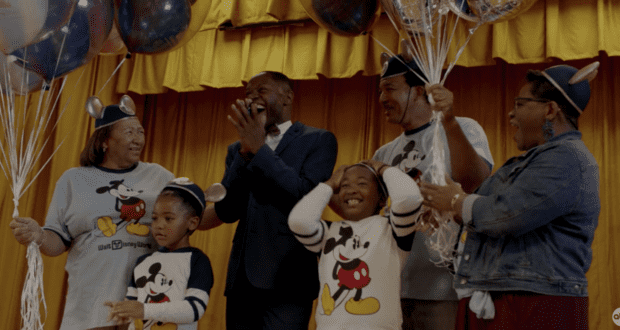 A Louisiana Principal Turned His School Around, So Disney Surprised Him With an Ultimate Vacation

Marco French wakes up every morning excited for what the day will bring. His job as principal at Queensborough Elementary School in Shreveport, Louisiana, and the students that go there, bring him a lot of joy. French has been principal for only two years, but in that time, he has managed to take the school from one that was failing academically and on the verge of closing to one that is recognized as a top public school in the state. 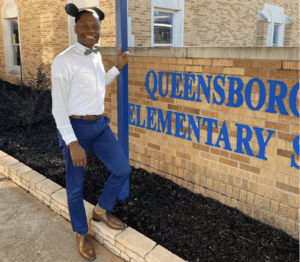 French knows that education is not just about teaching students from a textbook, it is about teaching the student about things that will help them navigate a world outside of a classroom. He helps at-risk students learn things like the proper handshake and how to build a résumé. He has been putting his heart and soul into helping students succeed, and his efforts have been noticed by a lot of people, including the ones at Disney. 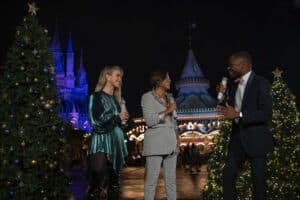 According to an article in Southern Living:

In addition to being named Louisiana’s 2021-2022 Principal of the Year, Disney recently thanked French for his unwavering commitment to his students by presenting him and his family with a well-deserved vacation to the Walt Disney World Resort in Florida during the resort’s 50th anniversary celebration.

“With Queensborough serving one of the most at-risk communities in Shreveport, Marco works tirelessly to ensure his students have everything they need both at school and at home throughout the year including school supplies, take home care packages and a gift for all 200+ students at Christmas,” Disney said in a statement. “His approach to educating goes beyond the classroom as he takes an active role in ensuring the school is supporting not only its students, but the community as a whole.”

Disney surprised him and his family with the trip during a school assembly last month.

An appreciative French accepted the honor with his signature humility. “Why me?” he asked KTBS. “Why little old Marco French from Haynesville Louisiana?” 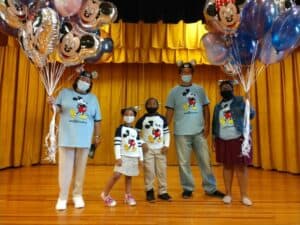 You can see Marco’s story, as well as the Disney incredible surprise planned for him at his school, on The Wonderful World of Disney: Magical Holiday Celebration that is now streaming on Hulu.

2021-12-10
Krysten Swensen
Previous: New Disney-themed holiday jewelry from BaubleBar makes great gifts, so get them before they’re gone!
Next: “So long partner”: Mom recreates scene from “Toy Story 3” as she sends her son off to college