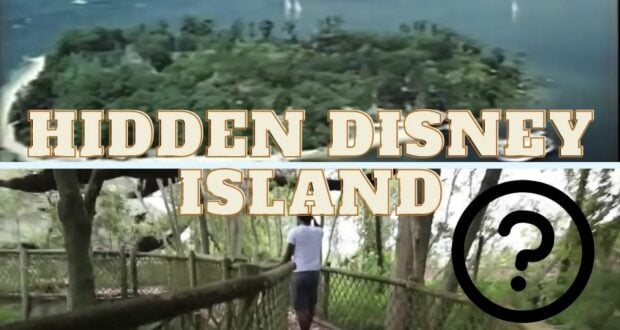 Is there anything cooler than a hidden island? Disney nerds have long since had a fascination with the secluded and mysterious islands that are popular in Disney films. From the early days of Walt Disney Studios’, movies like Treasure Island, Swiss Family Robinson, Call It Courage, and others drew from the theme of an unknown and untouched secluded oasis. In the animated realm, we even have Tarzan who, technically, was not secluded on an island but did enjoy living in a lush jungle paradise before he runs into Jane and her fellow explorers. 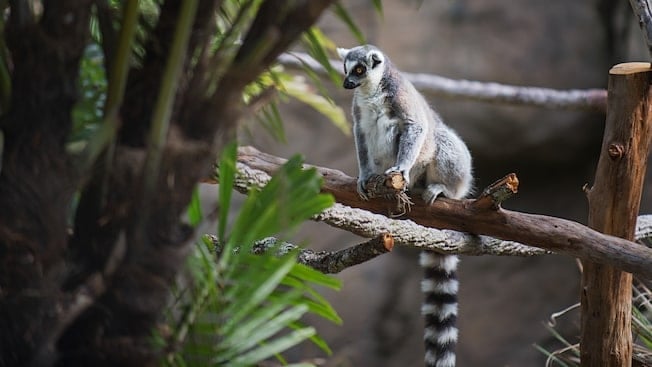 You are probably getting the picture that a fascination with tropical islands is a bit of a Disney theme. But did you know there is a hidden Disney island at Walt Disney World in Orlando, Florida? It’s true! You may just be surprised to learn the location of this forgotten part of the property. It’s hidden in plain sight. I’m talking about Discovery Island. Maybe you’ve looked past it without even thinking twice as you stroll along the beach at the Contemporary Resort. Maybe you noticed it briefly on a ferry ride from the Transportation and Ticket Center to Magic Kingdom. The lush island that is now abandoned is located in the middle of Bay Lake. 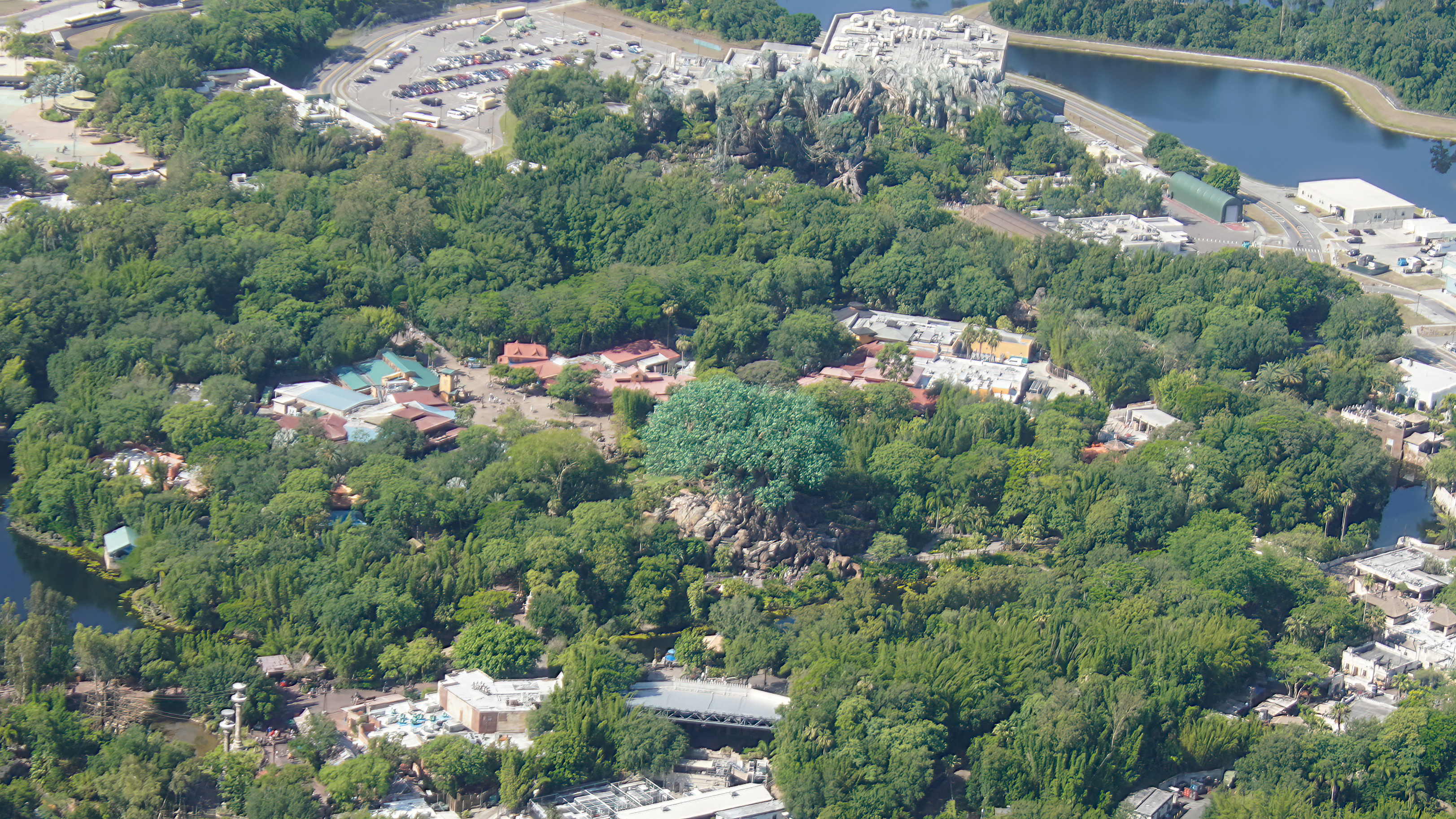 Related: How to Plan a Magical Resort Day at Disney’s Bay Lake Tower

Discovery Island was once part of the property that welcomed Guests and transported them into a rainforest-like oasis. In fact, this hidden island has gone by two names over the years. In the early years of the Park, it operated as Treasure Island. That’s right, this part of the property was themed around the classic Disney film Treasure Island complete with a shipwreck that was visible on the shore and a pirate storyline. Within a few years, it became clear that a theming shift to a more nature-centric vibe was in order and Treasure Island changed its name to Discovery Island.

Related: Video Tour of Disney’s Pirates of the Caribbean Suite

In 1977 Discovery Island and theming was reconfigured as a nature preserve. They were quite a few animals on the island including exotic birds, reptiles, and other species. In watching vintage videos of the island, one gets an early days of Animal Kingdom vibe. The foliage-covered walking trails, flamingo tidal pool habitat, and the animal living spaces are similar in design to the aviaries and reptile habitats seen at Animal Kingdom today. Discovery Island was a fun, outside-the-Parks activity that Guests could enjoy if they were looking to commune with nature or enjoy some outdoor time during a Walt Disney World vacation. This 11-acre island in the middle of the magic was home to over 150 species of birds and provided a unique opportunity for guests to enter a walk-through aviary and get a close look at the animals. This elevated plank walkway known as Avian Way routed Guests through aviaries enclosed by net. The raised walkway got Guests closer to the birds and offered an immersive animal viewing experience. In 1999 Discovery Island shut its doors in response to waning Guest interest. With the recent opening of Disney’s Animal Kingdom Park, Discovery Island was seeing dips in already low Guest numbers and believed it best to close the island and move most of its animal inhabitants elsewhere. While many of the birds, mammals, and reptiles from Discovery Island were relocated to Disney’s Animal Kingdom, some left the Disney family for good. Some animals were transferred to zoos around the country. Some of the rehomed animals included Galapagos tortoises, American Alligators, bald eagles, brown pelicans, toucans, and ring-tailed lemurs, just to name a few.

In a March 1999 article, the Orlando Sentinel discussed Disney’s decision to close the park and mused about potential attractions were possible uses of the space in the future. Well over a decade later, Disney nerds still cannot get enough of this weird story of the abandoned island and are mesmerized by the mystery and the possibilities for the space. A 2019 Insider article discussed the eerie air of abandonment on the island and shared photos of crumbling signage and buildings that look untouched by humans. As you might imagine, nature has taken a toll on the island over the years. Foliage and trees have encroached on old buildings crumbling walls and growing through the cracks in buildings and animal habitats. The netted aviaries are straining under the weight of fallen trees, limbs, and leaves, and the crumbling or blocked pedestrian paths add to the air of mystery on the island. When wondering about the future of the island Insider mentioned questioned the possibility of Discovery Island being used as the location for luxury Disney Resort villas. Early after the close of Discovery Island, rumors about an interactive puzzle challenge island swirled. More possible perhaps, is the chance that Disney will continue to leave this forgotten attraction as it is. Still, some adventure junkies are too curious not to see the island in person.

In 2020 a 42-year-old Alabama man camped out on the island before being promptly caught and charged with trespassing while also being banned from all Disney Parks. According to USA Today Travel, Richard McGuire explained that his camping trip to abandoned Discovery Island was planned for a week. The police caught up with him days before his planned departure date. McGuire claimed he was unaware his camping jaunt was considered trespassing, despite the fact that the island was well marked with caution and no trespassing signs.