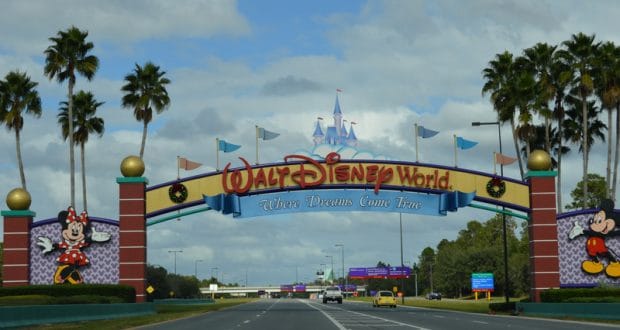 With the current park closures due to the COVID-19 pandemic, it’s no secret that Disney fans are missing Walt Disney World dearly! Unfortunately, one man decided to take advantage of the closures, and camped out on Discovery Island.

According to USA TODAY, a man named Richard McGuire, 42, from Mobile, Alabama was arrested on Thursday, April 30 after camping on Walt Disney World’s Discovery Island, according to an arrest report acquired by USA TODAY. McGuire has been banned from all Disney properties and charged with a misdemeanor for trespassing.

According to the Orange County arrest report, officers conducted a search by foot, boat and helicopter and eventually found McGuire. He had been sleeping in one of the island’s buildings and referred to the property as a “tropical paradise.” Robert Ricks, Orange County Police Officer wrote, “Richard stated that he had made entry to the island to go camping on Monday or Tuesday and had planned on staying on the island for approximately one week.”