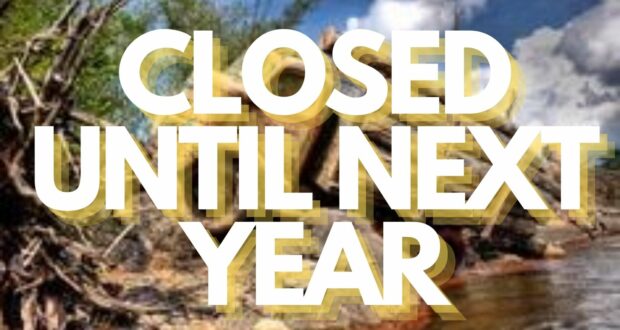 *This post has an update that you can read by clicking here.

Every fan of Disney World has his or her favorite ride(s). They’re the rides we want to run to each time we arrive at the parks. Before the untimely death of the FastPass+ system, these are the rides we would pick as our first selections for a FastPass+, although we love them so much, a part of us wouldn’t mind waiting in line–at least for a little while. 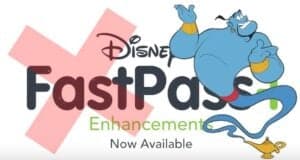 So when it comes time for one of our favorites to undergo refurbishment, it’s disappointing. We know it’s a necessary evil so that the parks stay in not only good repair and working order, but also so that the parks continue to maintain their clean and neat appearance as well.

Many of Disney World’s ride refurbishment and maintenance schedules go off without a hitch, and if the schedule posts a date for an attraction’s reopening, many times you can go by that date, and if you were waiting to visit until that favorite attraction reopens post-refurb or post-you can usually do so based on the posted schedule. But every once in a while, for reasons unknown or undisclosed, an attraction stays in rebab status for longer than expected.

Such is the case with Kali River Rapids at Disney’s Animal Kingdom. 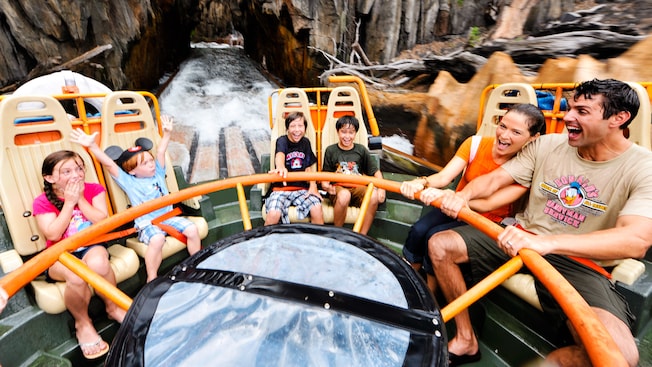 We learned in September that the river raft ride would close on November 1. Last week, several outlets reported that the attraction would reopen in mid-December, as Disney World originally set the reopening for December 16. Now we have learned that the fan-favorite water ride won’t reopen until January 3, 2022, and that’s barring any further barriers to its reopening. 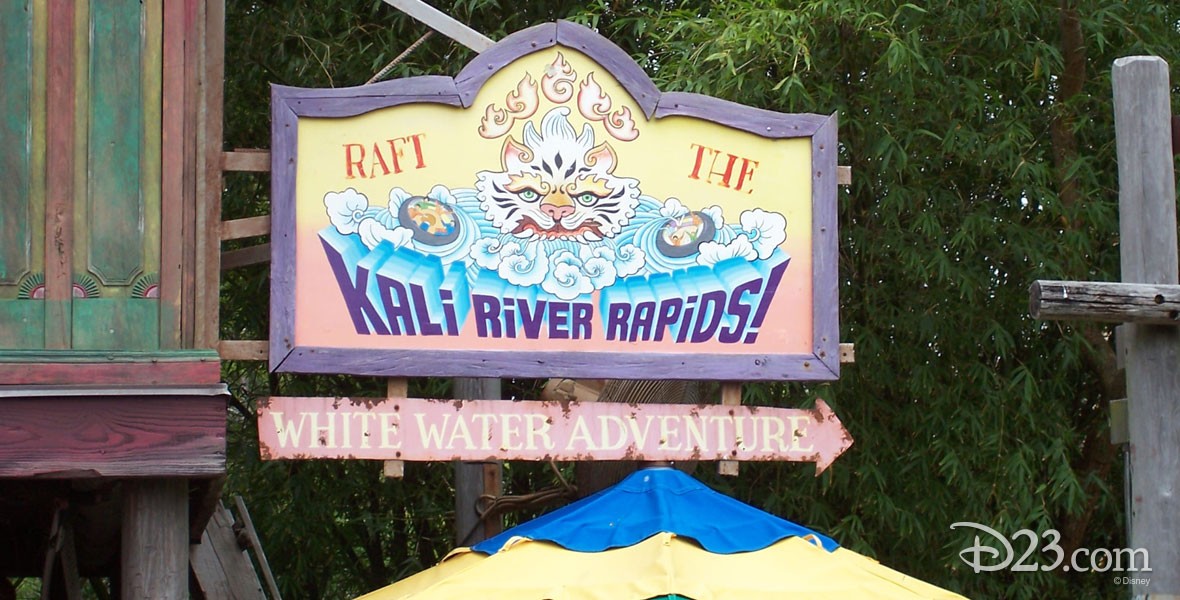 Animal Kingdom’s Kali River Rapids is a fun family attraction aboard a large river raft, but it’s an attraction with a message as well. The ride takes Guests along a river that flows past lush vegetation on both sides. But near the end of the ride, Guests are subjected to views of a damaged and desecrated landscape, thanks to the efforts of illegal logging practices in the forests. 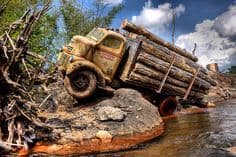 It’s a welcome attraction, especially in the hot summer months at Disney World when coming away from a ride completely soaked might be just what we needed in order to cool off from the heat and humidity of summer in Central Florida. (And you never know which side of the raft will get the wettest!)

RELATED: These frozen drinks will help you cool off in the heat at Disney World

The wait is on until January. Do you think it will reopen then, or do you think we’re in for another extension?