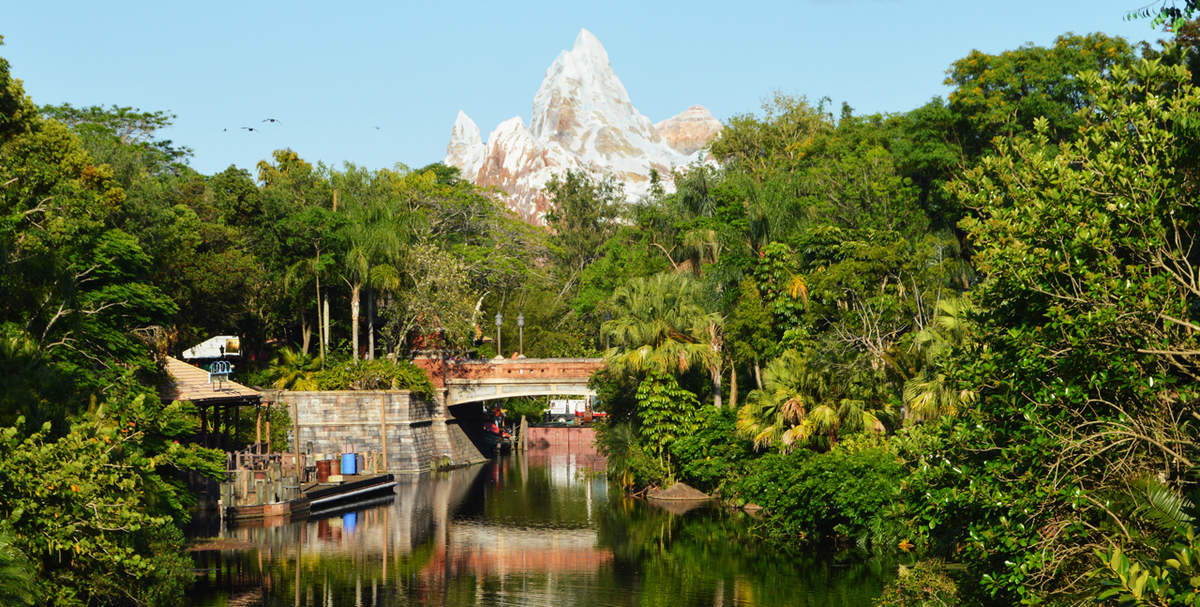 7. Leave Early Just like getting to the park hours after it opened, leaving hours before it closes also cuts out lots of park time (and I shudder at the thought of someone arriving late and leaving early!). Most guests will leave Animal Kingdom mid-afternoon. If you stick around until it closes, you’ll get to walk around a much emptier park! Of the four theme parks, Disney’s Animal Kingdom usually closes the earliest, so you won’t be staying till the wee hours of the morning.