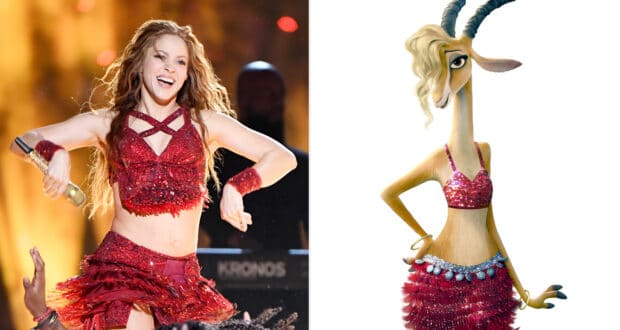 When people think of international pop star Shakira, they think of her many hit songs, like “Hips Don’t Lie” and “Whenever, Wherever”. Disney fans think of her role as pop star Gazelle in the hit Disney movie Zootopia. What you may not think of her as is a tax evader. However, that is just what the government of Spain is accusing her of. Shakira has proclaimed her innocence and the two sides have failed to come to an agreement, meaning that the singer will be going to trial for tax evasion, potentially receiving an 8-year prison sentence. 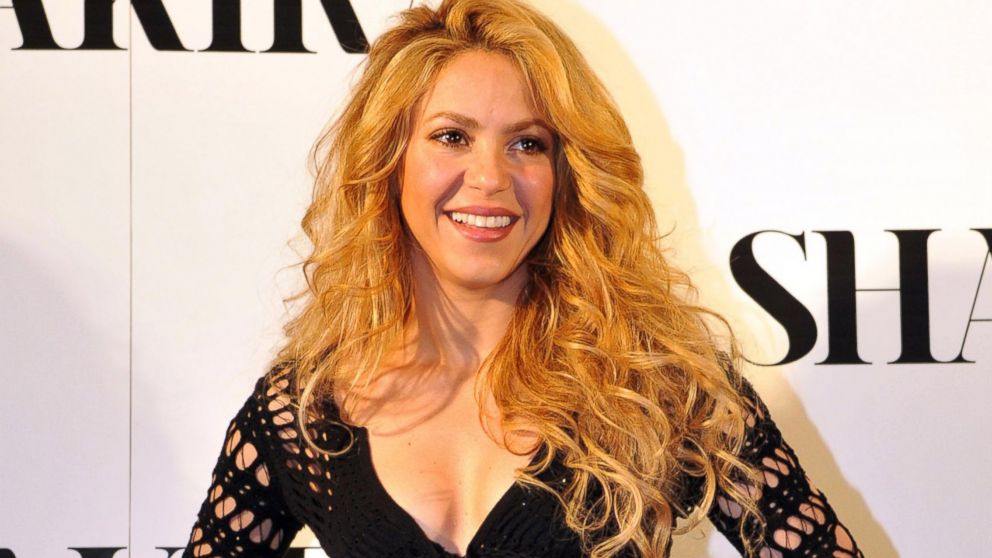 For 11 years, Shakira dated pro-soccer player Gerard Piqué, who played on the Barcelona Football Team. The two share two children and were frequently spotted together in the city. The Spanish Tax Agency is claiming that — for three years — Shakira lived in Barcelona, Spain for more than 200 days, meaning that she would be required to pay taxes in the country. Here is more information on the case from CNN:

“Shakira and her team consider that this case constitutes a total violation of her rights,” the statement reads, “since she has always shown impeccable behaviour, as a person and taxpayer, and total willingness to resolve any disagreement from the beginning, even before the criminal proceeding.”

In a ruling obtained by CNN, the investigating magistrate said that there is “sufficient evidence” to hold a trial for Shakira’s alleged tax evasion for the years of 2012, 2013 and 2014.

At the time, Spanish media reported that Shakira’s team argued her main residence was in the Bahamas. But local media reported she has a home in the Barcelona area with her former partner, FC Barcelona football defender Gerard Piqué. Piqué and Shakira, who have two children together, announced their split last month. Shakira played a pivotal role in 2016’s Zootopia, which was so successful that a Zootopia-themed land is currently under construction at the Shanghai Disneyland Resort. There is also talk of Disney bringing Zootopia to Animal Kingdom Park at the Walt Disney World Resort in the coming years.

The film shattered box-office records in China, and a Zootopia series is in the works at Disney+. Zootopia+ is scheduled to premiere on Disney+ on November 9, with each episode of the series featuring a different resident of the city of Zootopia. There is no word yet if the singer will reprise her role as Gazelle in the new series. Disney has said that we will learn more about the series at this year’s D23 Expo. 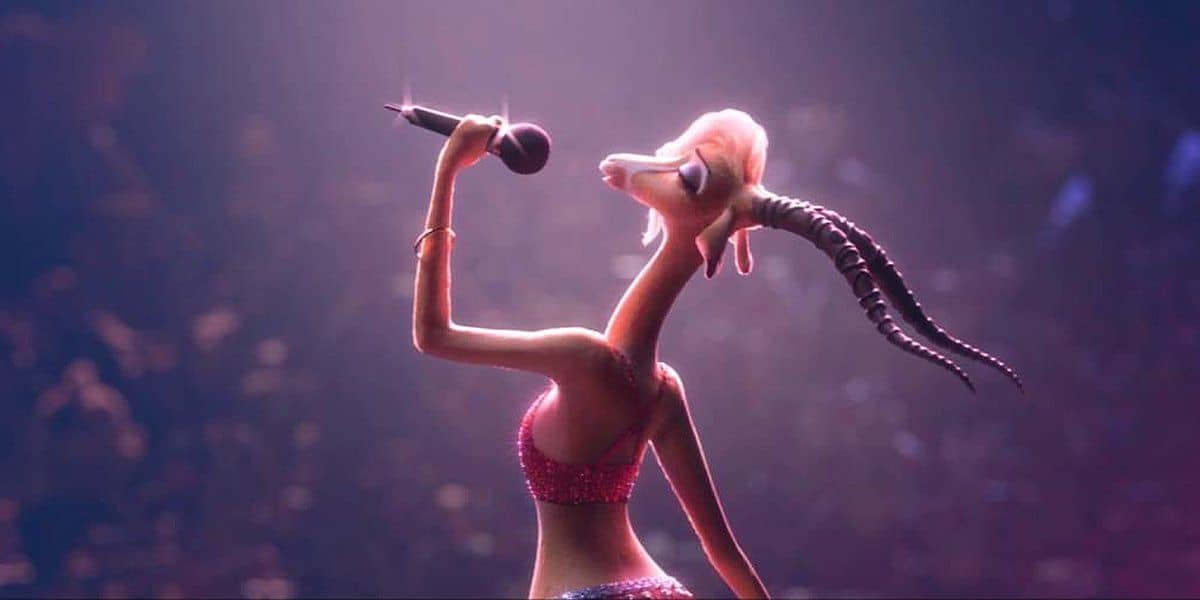 Spanish prosecutors in the case are asking for more than 23 million dollars in unpaid taxes and also that the singer spends 8 years behind bars for the alleged tax fraud. Shakira’s team has said that the actress has already paid €17,200,000 — more than 17.4 million in US dollars — in taxes to the country and has no outstanding debts. No trial date has been set at this time.

2022-08-01
Krysten Swensen
Previous: Airline showcases its “Most Magical Fleet on Earth” for World Friendship Day
Next: Here’s every single &*%$#!$#@ Disney live-action remake coming down the pike