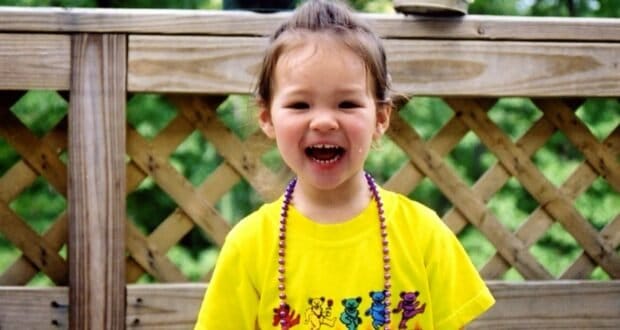 She and her parents, Peter and Sue Kim Hanson, left their home in Groton, Massachusetts, headed to Logan International Airport in nearby Boston, and boarded a plane with 62 other passengers and crew members.

They were headed to California to visit Sue Kim’s extended family and take Christine to Disneyland in Anaheim for the very first time. 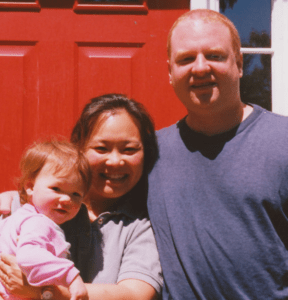 They had boarding passes for a United Airlines flight from Boston, Massachusetts bound for Los Angeles, California. It would land at Los Angeles International Airport (LAX).

But roughly 60 or so minutes into the flight, something was terribly wrong, and Christine’s father reached for his phone and dialed the number to the home of his parents, Lee and Eunice Hanson. When Christine’s grandfather Lee answered, her father responded with, “Dad, I think we’re being hijacked.”

Christine, her mother, and her father were aboard a Boeing 767 airliner on United Airlines Flight 175. The aircraft’s transponder had not been disconnected, so air traffic control had seen its deviation from its original flight path. 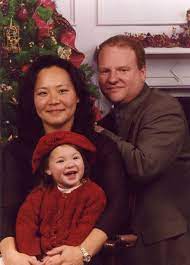 Christine’s father made another call to her grandfather Lee, and only moments after Lee answered the phone, the line went silent.

After a rapid descent in a calculated dive, the aircraft crashed into the South Tower of the World Trade Center. It was the second plane to hit the World Trade Center complex in New York City and the only crash to be televised, as news and media outlets had already begun covering the incident at the North Tower. 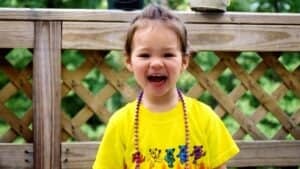 Christine was one of eight children who lost their lives that day. 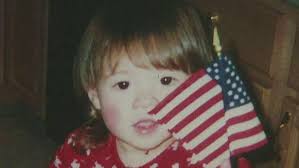 “She was just a special child,” Christine’s grandmother Eunice remembers about her granddaughter, adding that little Christine brought joy to everyone she met.

“I have no doubt she’d be doing the same today, had her life not been cut short,” Eunice continued. 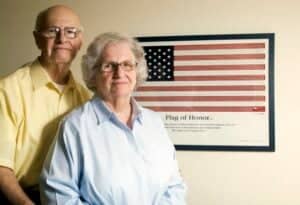 “She bubbled,” Eunice said of her young granddaughter. “She was so kind; if she did get into mischief, she found a way to make everyone laugh.”

Eunice recalls the last time she spoke to Christine. It was just two days before the family departed for Disneyland. Eunice talked with her for a few minutes and then told her she wanted her to have a good trip.

There was no doubt she would; after all, Christine loved Mickey and was on her way to see him at Disneyland. 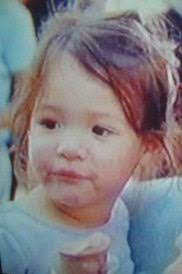 Today, Christine would have been 22 years old. But her grandmother Eunice only has memories of the tiny toddler who loved helping her daddy with yard work.

“She loved to help him when he gardened, watering plants and trees and telling them that she was ‘feeding’ them,” Eunice said. “She loved dancing and Mickey Mouse.”