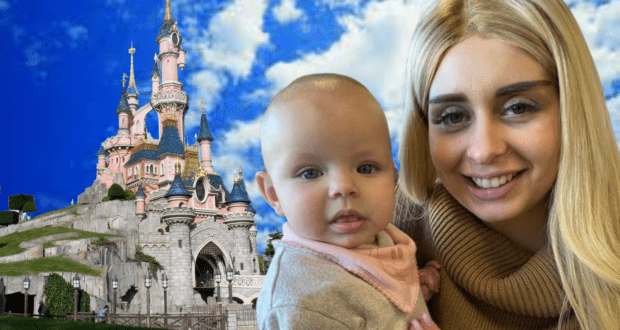 A family grieving the untimely loss of a young mother has had even more grief dealt to them after a “bucket list” trip for a terminally-ill mother and her babies never was to be.

Disney Parks are places of magic and wonder. And for some, Disney Parks are even places of refuge, offering Guests the opportunity to take a moment away from the stresses and realities of life. In this way, visiting a Disney Park is sometimes among the list of things a person hopes to do before he or she passes away–one last magical opportunity to get away, be close to friends and family, and make memories that will last a lifetime. 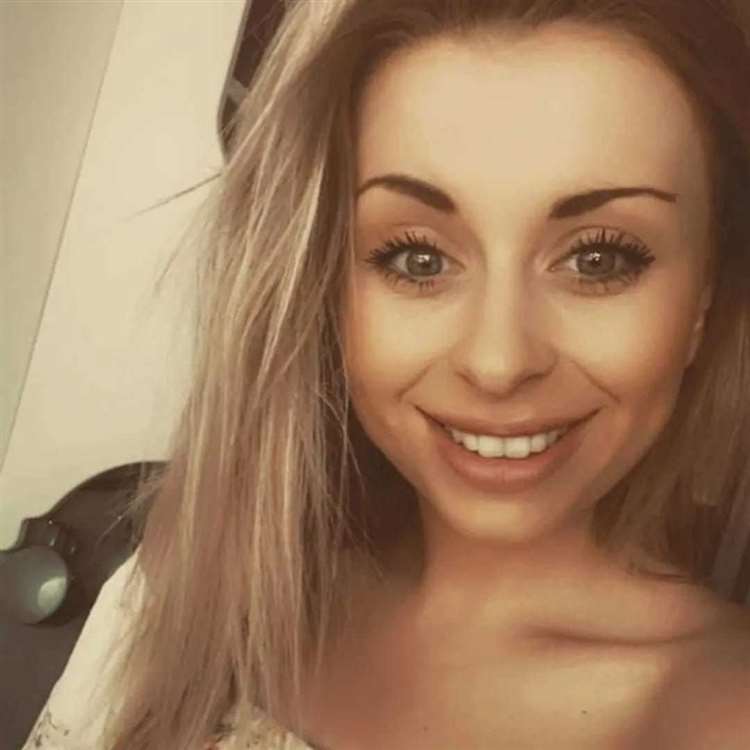 Such was the case for a beautiful young mother in the United Kingdom named Sophie Collins who was diagnosed with breast cancer in December 2020 when she was 10 weeks pregnant with her second child. Sophie underwent a single mastectomy, and her procedure was followed by chemotherapy treatments–while she was still expecting. She delivered her daughter Delilah in April 2021. 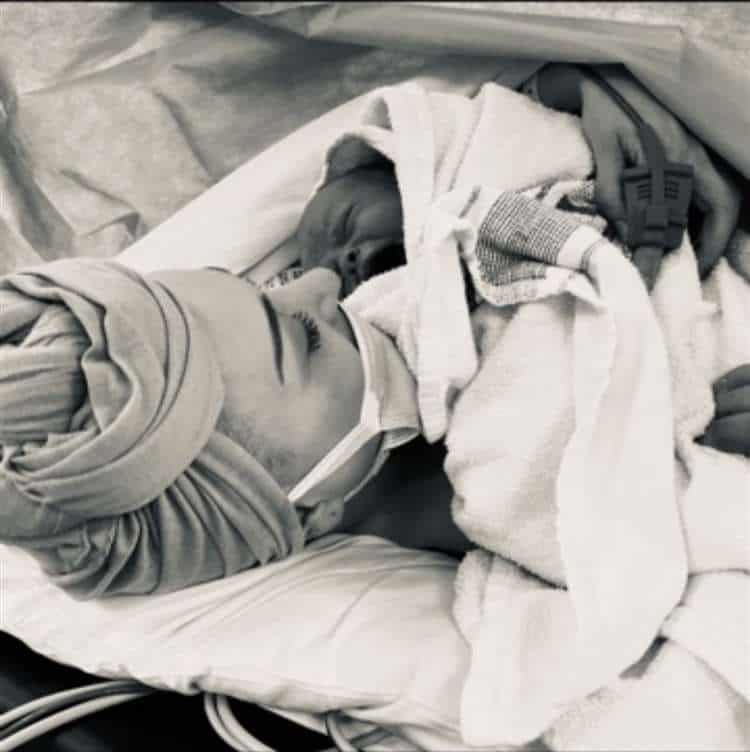 But Sophie’s prognosis began to change as her cancer was deemed to be triple-negative breast cancer: a difficult-to-treat malignancy of the breast that doesn’t respond to hormone therapy. When she realized her time was growing shorter, Sophie decided to make spending time with her two daughters the topmost priority.

Donations were made so that the young mother and her daughters could visit the Disneyland Paris Resort before she passed away. The family planned a trip to the Disney Park via Hays Travel, who subsequently booked the trip through Disney and Eurostar, the high-speed train company that offers service from the United Kingdom to France via the Channel Tunnel. 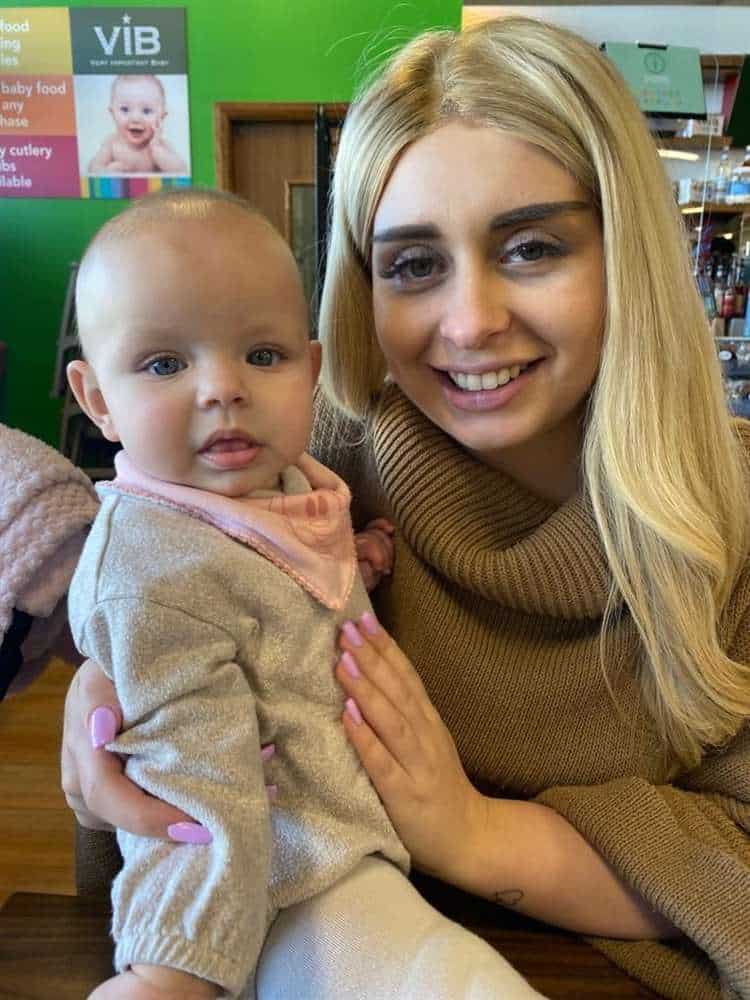 The trip was to take place during the first week of February this year. Sadly, at only 26 years old, Sophie passed away from complications to her cancer on January 19, leaving behind her two young daughters and a very distraught brother and mother. Before she died, attempts had been made at getting a refund for the trip they knew they wouldn’t be able to make, but to no avail.

“The travel agent met Sophie and knew that this holiday would be her last and something she had on her bucket list,” Matthew explained. “[The travel agent] tried her hardest for us to get a refund, but they kept saying no.”

After her memorial, Sophie’s brother, Matthew contacted Hays Travel to request a refund from Disney and from Eurostar. But the family only received a partial return on their trip: they were refunded for park tickets and accommodations, but they were denied a refund on the train tickets cost.

Matthew was angry with the reply.

“Disney and Eurostar have enraged me,” Matthew said. “We booked the package with Disney, and I don’t like being taken advantage of. We were told we could either move the date or request a refund, but I don’t think we would want to move the date.”

RELATED: Disneyland Paris gears up for its 30th anniversary celebration

According to Eurostar, the entire package was booked by Hays Travel through Disney, and as such, Eurostar was not at liberty to refund the cost of the train tickets because they had not yet received payment from Disney for the tickets.

“This should have been clearly explained to the family,” said a spokesperson for Eurostar, “and we are very sorry for the additional stress that this has put on them.” 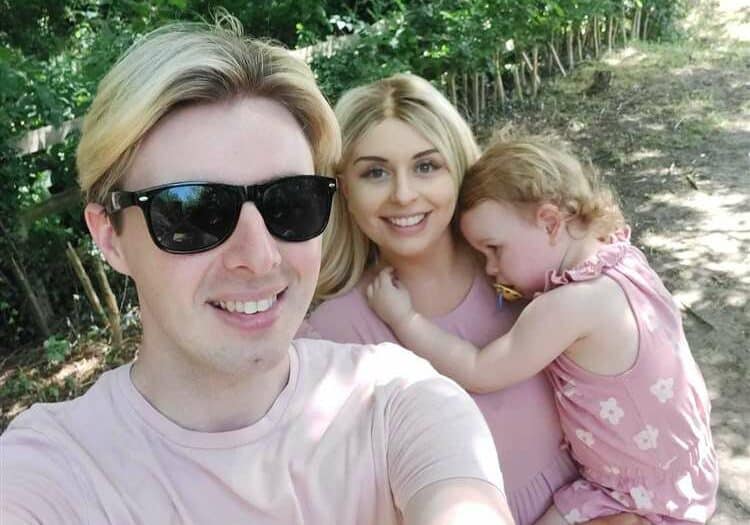 Matthew explained he was disappointed with Disney, saying he “expected more from them.”

“The money to come back is small change compared to what they make.”

Finally this week, Matthew says he got a piece of good news from Hays Travel. The agency called to say the entire cost of the trip booked through Disney would be refunded. He says that Hays Travel had been very kind at every point in the family’s journey with Sophie’s “bucket list” trip to Disney with her little girls.

“They were so understanding when we had to cancel,” he said. “They were still so kind.”

We’re hoping that Matthew, his mother, and his nieces can now begin the process of healing and moving forward with their lives since Sophie’s passing. According to Matthew, the family has many good memories of his sister to carry them. 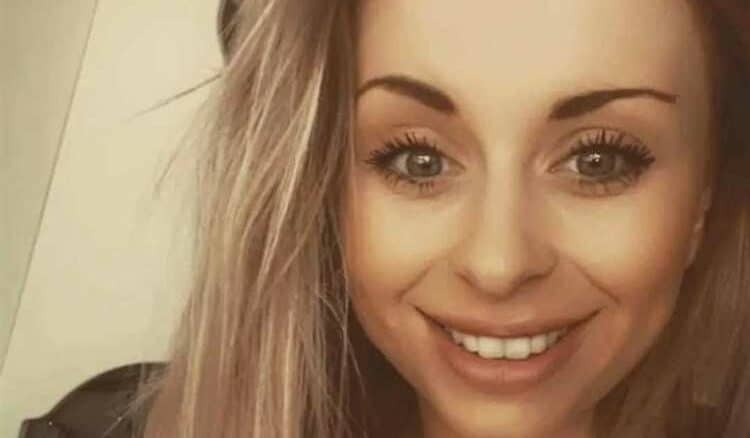 “We are a very close family,” Matthew said. “So Sophie’s passing will leave a huge part of our hearts missing. She really has touched so many lives. Even the people who didn’t know her followed her journey.”