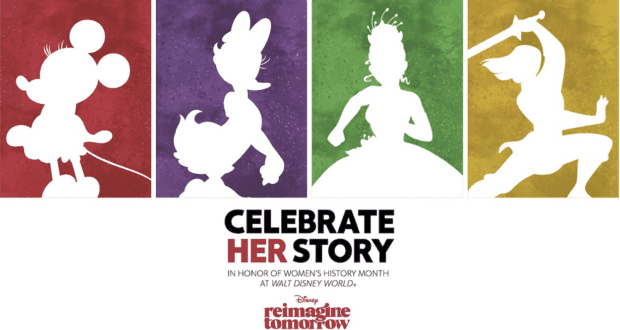 Every March, we celebrate the contributions that women have given to the world over the years. Many companies have become the successes they are because of the women who work there, including Disney. Since the inception of The Walt Disney Company, women have been a part of nearly every aspect of the company, from artists to Imagineers, lawyers, and more. 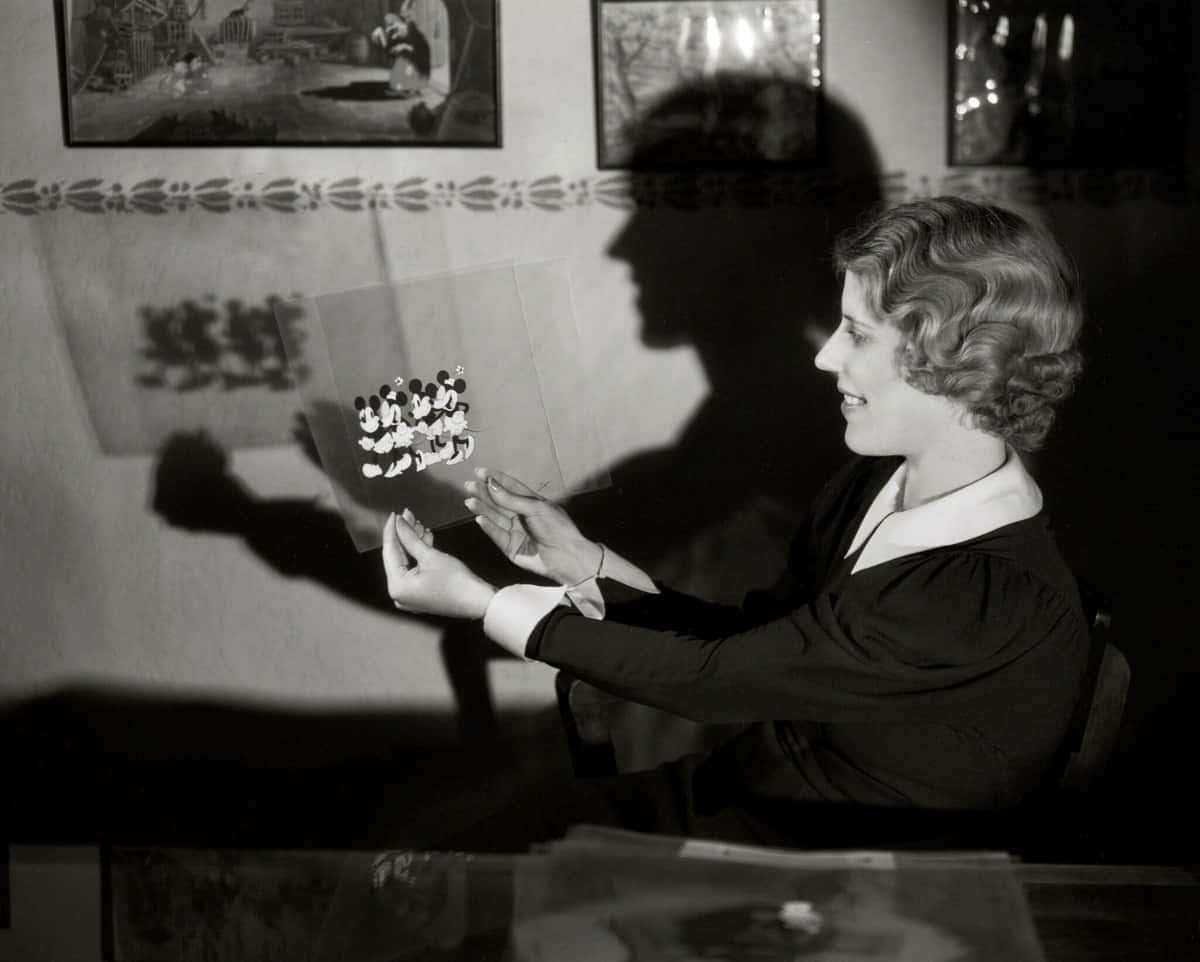 Disney is also known for creating strong female role models, including Mulan and Merida from the 2012 film Brave. In the past, Disney princesses have not always been considered strong, independent women, but that has changed over the years. Disney is now dedicated to celebrating “HER story”  and will be doing so all month at Walt Disney World Resort.

Disney Parks Blog shared more information on all of the ways you can celebrate this special month. Let’s take a look!

Every Friday and Saturday, Disney Springs will feature a female DJ on the Waterside Stage. The DJ will lead a Disney sing-along, which will showcase a number of songs from iconic female Disney characters. Female performers will also be featured almost nightly on the same stage. 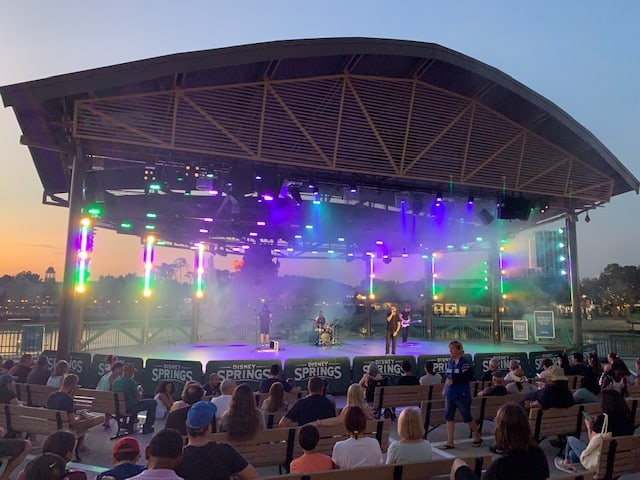 This Disney Park will have two incredible displays, both featuring female trailblazers. Here is more information on when and where you can check them out.

That’s a lot of ways to celebrate incredible women this month. But that’s not all! Disney also shared that more events, like fitness events and special events featuring female entrepreneurs, will be coming later this month.

2022-03-02
Krysten Swensen
Previous: Dining at Yachtsman Steakhouse
Next: “Disney Adults”: Fake news purports that being over 18 and loving Disney once meant you were a psychopath