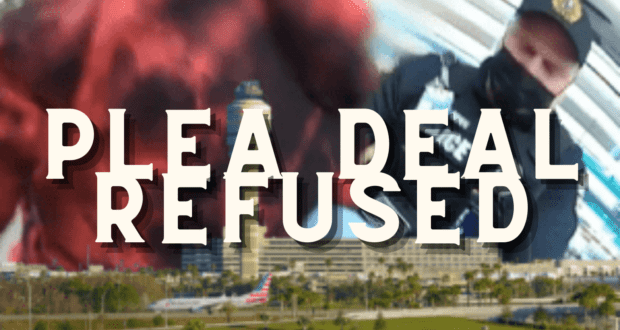 Recently, we brought you the story of a New Jersey woman who led police on a slow “chase” through the Orlando airport as she refused to comply with their requests after being denied boarding by airline staff members because she was intoxicated. The woman has now refused a plea deal offered to her by prosecutors. 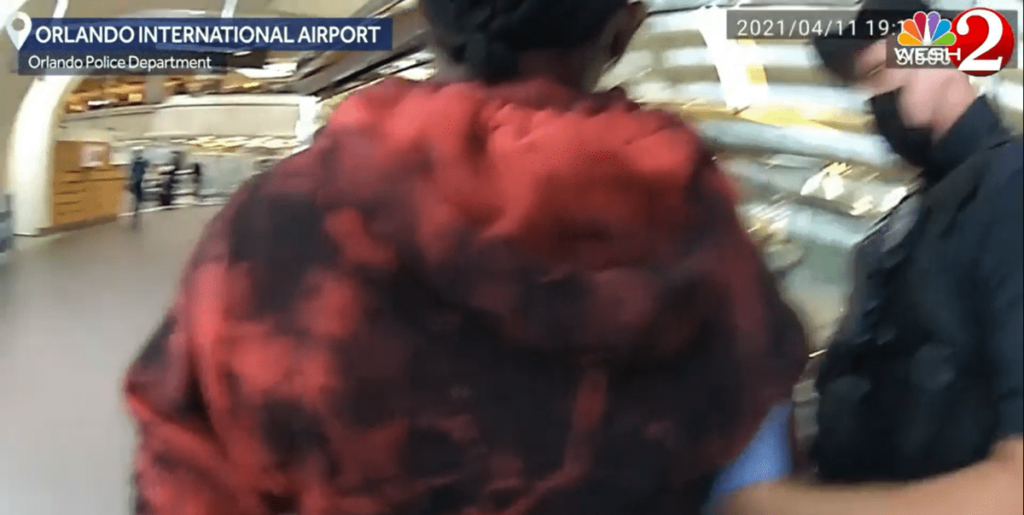 Chelsea Alston was traveling from Orlando to New York when the incident occurred. A Southwest Airlines gate agent refused to allow Alston to board the aircraft when she appeared to be inebriated. Airline personnel called for Orlando Police officers to intervene as Alston was drunk and angry about not being on her plane to New York. When an officer asked her to go to the airport’s main terminal so she could sober up and book another flight, she refused and instead rode away on her motorized suitcase, which was more of an electric vehicle mounted to her luggage. 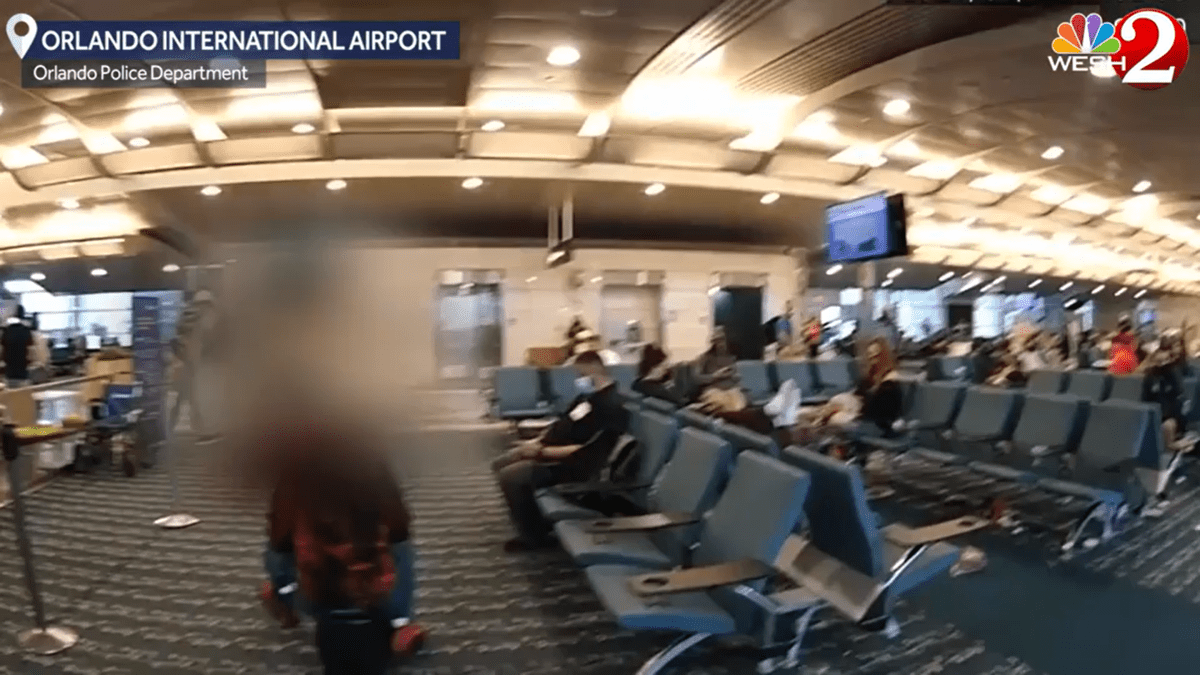 If she’s convicted, she could face a maximum of five years in prison for each felony count she received. She has pleaded not guilty.

Alston can be seen in a video here as she rides her suitcase through Orlando International Airport as an officer follows behind her on his bicycle.

“We’re going to have a bike pursuing a suitcase in a minute,” says Officer Andrew Mamone while riding his bicycle trying to reach Alston as she rode away from him. 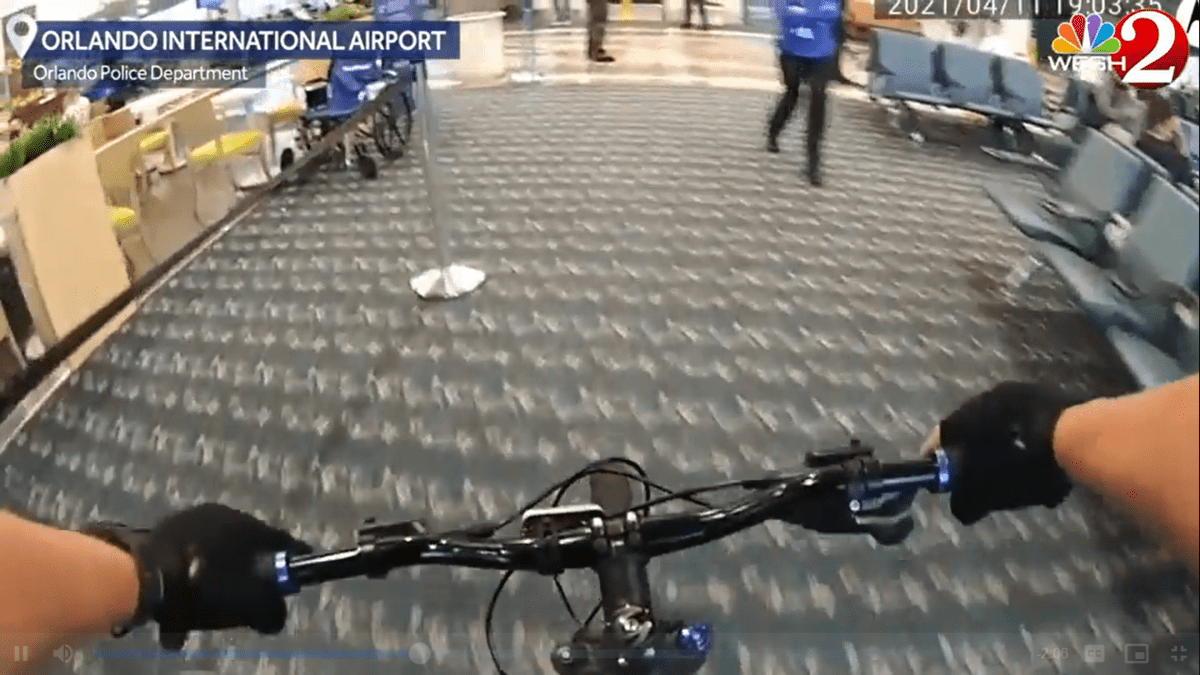 During a trial management meeting held on Monday of this week, Alston told officials she wanted to proceed with a jury trial. Her charges include battering an officer and causing more than $1,000 in property damage. Prosecutors had offered her the opportunity to plead guilty to misdemeanor charges instead, but she declined the offer. 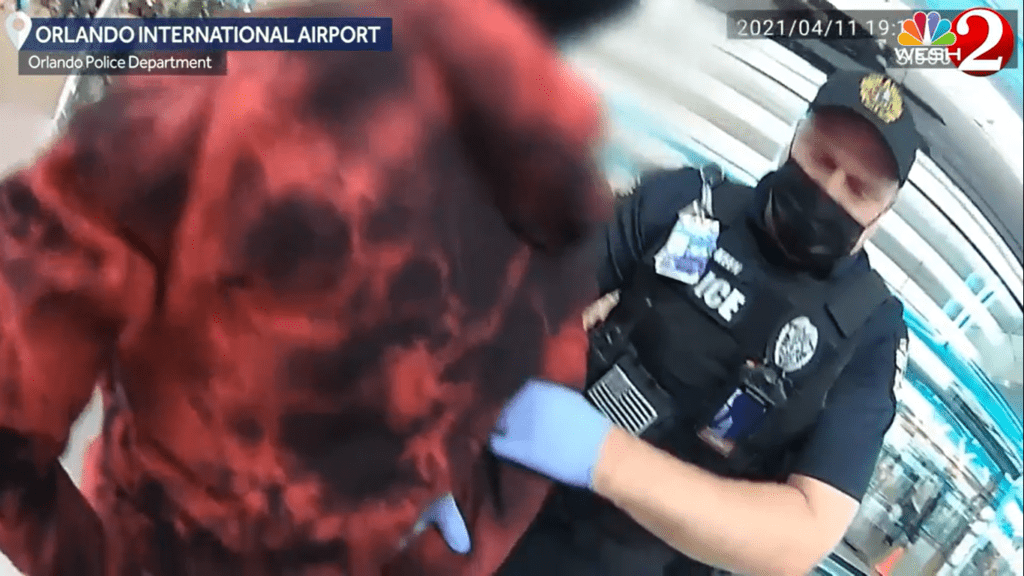 Alston earned both charges for behaviors toward the officer; the video shows her spitting on the officer more than once, and then when she was in the patrol car, she tore up the vehicle’s headliner and then defecated in the seat. Damages to the officer’s vehicle are estimated at $1,200, according to the arrest report from the Orlando Police Department.