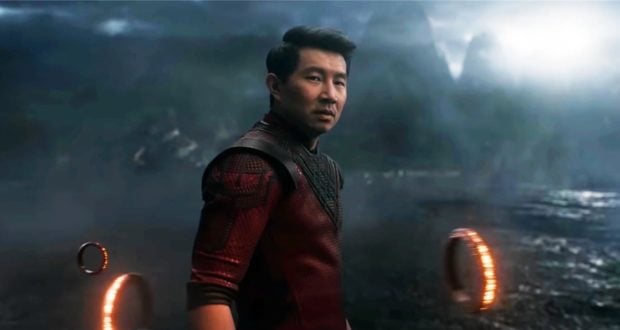 Will “Shang-Chi And The Legend Of The Ten Rings” Be Released on Disney+ Premier Access Too?

“Shang-Chi and the Legend of the Ten Rings” will be in theaters on Friday 3rd September. In May, CEO Bob Chapek said that the film would be exclusively in theaters for 45 days. This may be changing as the pandemic seems to be ramping back up in many areas.

Looking at how well both Black Widow and Jungle Cruise have done on Disney+ Premier Access, it raises the question if Disney will continue with the hybrid method of release.

The marketing campaign for the film has focused on the “only in theaters” making it tricky to transition.

The latest character posters for the film also doesn’t indicate that its “ONLY” available in theaters, which might just be a case of Disney holding its cards to its chest, encase it decides to change its plans at the last minute, should the situation get worse.

It seems that films are still struggling in the box office making it even more of a consideration to push films to both the theater and Disney+ Premier Access.

What you do think should happen?
Source: whatsondisneyplus