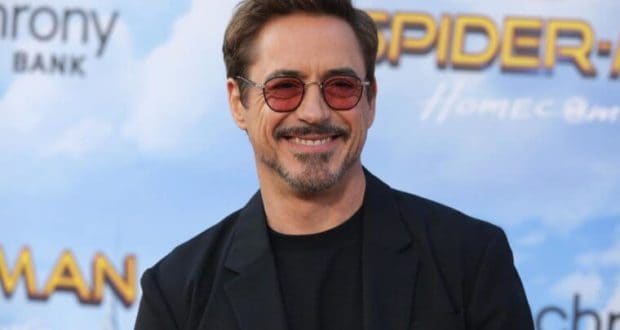 Credit: inside the magic

We all know and love Robert Downey Jr. for his roles in movies such as Iron Man, but could we find him in a Star Wars show soon?

A Disney insider reported that Downey might appear in one of the many Star Wars shows slated for Disney+ in the future. It is said that Downey would not appear in a cameo or as a one-off character, but in a significant role that would likely figure into more than one series, if not all the ones Favreau and Filoni are producing. They further say that the character he may play will be very different from Tony Stark and require “a serious change in appearance.”

This potential deal is in very early stages, and all news outlets confirm that nothing is finalized or even as far along as to be considered “likely” yet.

Would you like to see Robert Downey Jr join Star Wars or do you think he should remain in the roles he is known for already?