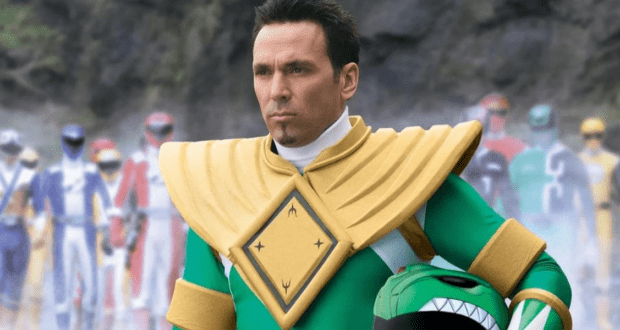 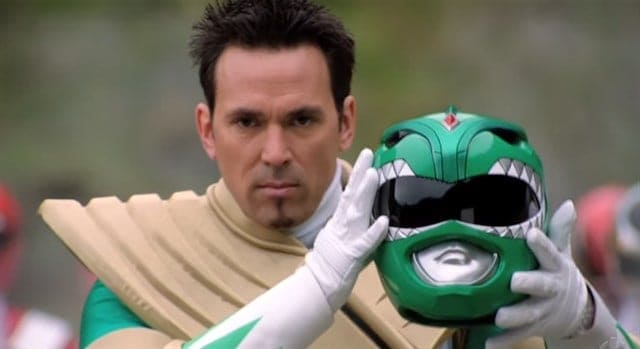 While it was rumored that Frank had died by suicide, that rumor has now been confirmed by his wife, Tammie. Tammie spoke exclusively with People and made the following statement:

“My name is Tammie Frank, and my husband was Jason David Frank, who tragically lost his life to suicide just last week. While Jason was a well-known name to some, we lived a very normal life with ups and downs, just like anyone else. It has shocked and saddened me beyond belief to see that the media has turned my family’s tragedy into a tall tale. Since Jason’s death, I have been harassed online and can no longer stand to watch my husband’s good name slandered.

I loved my husband, and we were trying to work through our problems. His death comes as much a shock to me as anyone else,” she continues. “The truth is, I had no idea that Jason was thinking of ending things. Yes, he had struggled with mental health issues and depression before, but I could never predict what would happen that night. 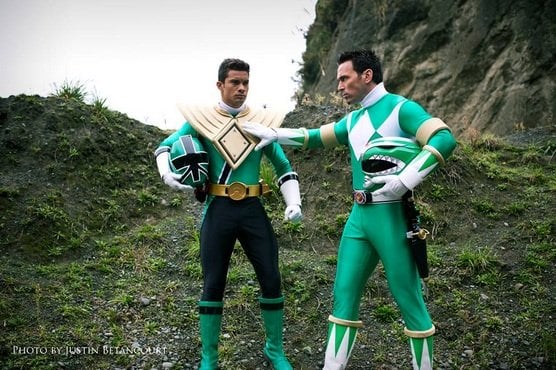 “It was meant to be a fun weekend getaway, and instead, I lost the love of my life. Jason was a good man, but he was not without his demons. He was human, just like the rest of us.

We initially planned to separate; that part is true. However, that is only part of the story. The part that hasn’t been told is that at the time of his passing, we had called off our separation and were in the process of reuniting,” she notes. “Don’t get me wrong, we had ups and downs and many troubles during our 19-year marriage, but this was an especially hard year for us.

A year ago, my daughter Shayla, whom Jason helped me raise as his own, suddenly passed away. Jason had been the one to find her when it happened, and the situation wrecked our family emotionally,” she shares. “Between losing her and helping raise her baby son, Jason and I started having marital issues. For anyone who has known the pain of losing a child, I know you understand how such a loss changes things in your marriage. 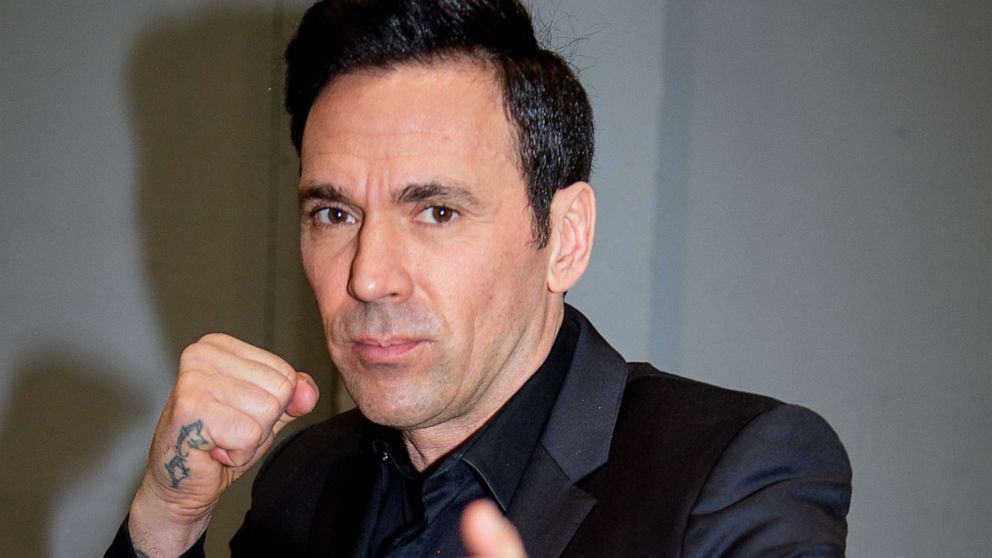 Tammie admits that the two struggled in their marriage, and even separated. However, they decided to continue with their relationship and try to reconcile. That led to the two renting a hotel room for a weekend getaway.

“We danced and stayed out at the event until the bar closed. When we got back to the hotel, Jason and I were having a heartfelt and emotional talk in his room. To help Jason relax and sober up before turning down to sleep, I went downstairs to get us snacks from the lobby. I must’ve been gone no more than 10 minutes. I went back upstairs and began knocking on the door to no answer. I knocked repeatedly and kept calling for his name to open the door.

I don’t know if the hotel staff or a guest called the police, but after I was taken downstairs by the police, they were able to open the door and found that Jason took his life. These were the ‘disturbances’ that has been brought up numerous times online.” 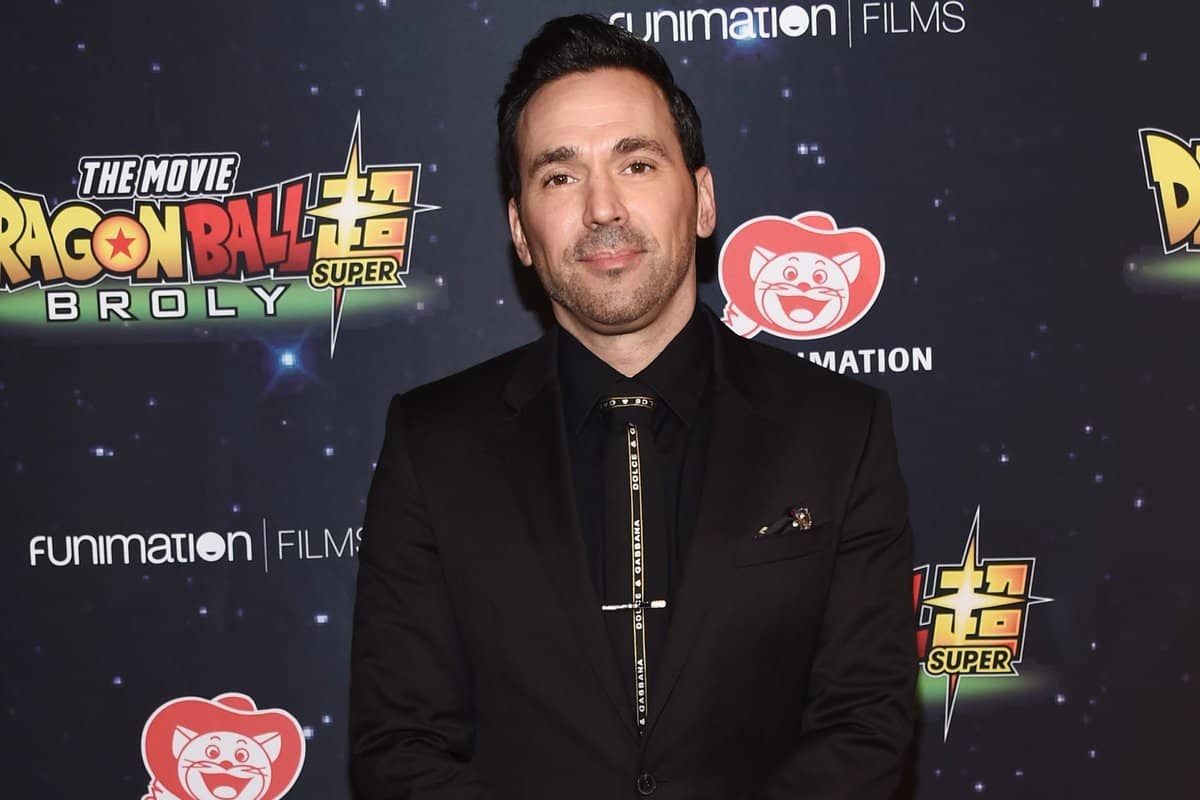 In the end, Tammie wants the world to remember Jason for the incredible way he lived his life.  Not the tragic way he chose to end it.

“All we want is to remember Jason and our happiest memories, and move on from the pain of losing a loved one. I only ask for sympathy and understanding during this difficult time. To all the fans and supporters of Jason and our family, thank you for your kind words and wishes and God bless you all.” If you or someone you know is struggling with suicidal thoughts or mental well-being, please know that help is there. You can call the National Suicide Prevention Lifeline at (800) 283-8255 or simply dial 988 on your phone. Someone will be there to pick up your call.