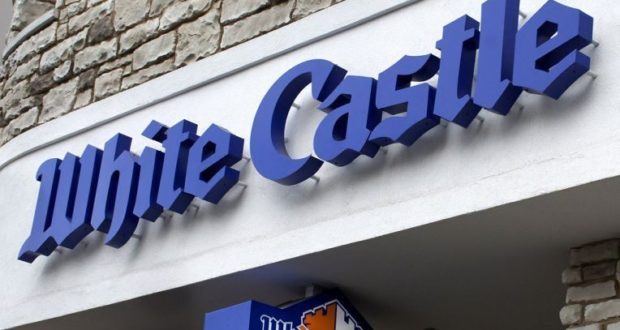 World’s Largest White Castle Near Disney May Be Expanding!

Ok, Disney foodies! Yes, this one is NOT on Walt Disney World property, but if you’re driving close to the Disney Resort and find yourself craving a delicious fast-food meal… White Castle is the place to be! And now, the roughly 8-month-old world’s largest White Castle may be expanding.

That’s right, there may be more opportunity to enjoy those delicious, small, square hamburgers that are served from the White Castle fast food chain in Central Florida.

Orlando Sentinel has reported that Orland’s White Castle is on pace to set a single-year sales record for the chain which is a good sign that the company has a bright future. “This exceeds every sales record so far that we had set previously,” said White Castle vice president Jamie Richardson. “Certainly it would be irresponsible of us not to consider what might come next in Florida.”

RELATED: Reasons Why You Might Want To Stay Off Property When Visiting Walt Disney World

The massive and fast growth since the grand opening in May 2021 has allowed White Castle’s 125 employees to see an increase in wages at $15 an hour and $17 an hour for weekend workers. “Everybody gets bumped up,” Richardson said of the raises, adding more than a quarter of White Castle’s 10,500 employees have been with the company for 10 years or more.

Orlando White Castle is currently open from 8 a.m. to 3 a.m. daily, with the hope of being open 24 hours a day early next year. Breakfast, lunch, and dinner – the new location has it all. Have a hungry family? Grab a Crave Clutch with any 20 slider selections. Or celebrate White Castle’s 100th Birthday with a piece of Birthday Cake-on-a-Stick. For that matter, make it 8 pieces and get the whole cake!

Hungry for a bite at the new White Castle? White Castle Orlando is located at 11595 Daryl Carter Parkway. That’s just 15 minutes from Walt Disney World Resort which makes it the perfect stop on the way to the Parks or as you head out from your magical vacation.

Have you visited White Castle Orlando? Tell us about your restaurant experience in the comments.