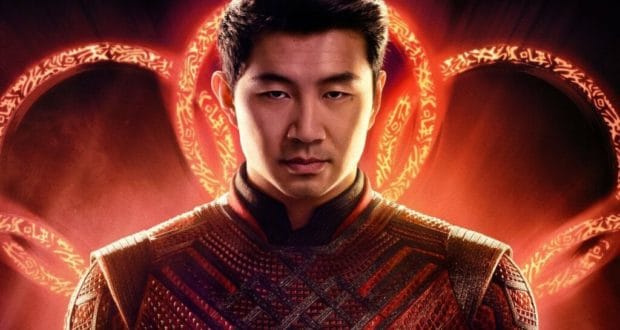 We know that “Shang-Chi And The Legend Of The Ten Rings”  will be in theaters for 45 days but when does that mean it will head to Disney+?

The film will released to theaters on Friday, September 3rd but we haven’t heard when it will be coming to Disney+.

We do know that 45 days, which is Monday 18th October, “Shang-Chi” can be released on other platforms, including for digital purchase, rental and on Disney+, but does that mean it will be?

Disney might wait and push it to Wednesday or Friday of that week or even longer.

It makes sense that Disney hasn’t confirmed the exact release on Disney+ for “Shang-Chi and The Legend of The Ten Rings”, because it wants people to go to cinemas to watch the film, then waiting just 6 weeks for the film’s release on Disney+.

Will you be heading to theaters?