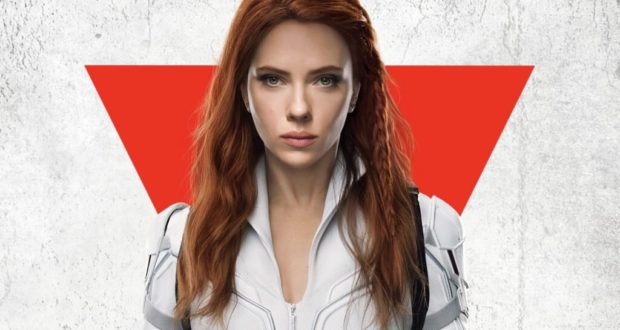 What You’re Missing On Disney+

It has been a while since we have looked at what is new on Disney+. This week was a big one with the release of Black Widow on premier access. Take a look at what else you might need to catch on Disney+ now.

In a new episode Gina finds herself stranded at the airport over Spring Break, a surprise run-in changes her mind about what she wants. Meanwhile, the separated Wildcats find a way to bond over song during their break, as Ricky finally sees his mom again after their opening night run-in at “High School Musical.

Placed undercover at a boarding school known as The Institute, a group of orphans must foil a nefarious plot with global ramifications while creating a new sort of family along the way. Based on the bestseller by Trenton Lee Stewart which Time Magazine called “one of the best young adult books of all time,” The Mysterious Benedict Society” stars Emmy® Award winner Tony Hale in the titular role and features a standout ensemble of young actors.

“Star Wars: The Bad Batch” follows the elite and experimental clones of the Bad Batch (first introduced in “The Clone Wars”) as they find their way in a rapidly changing galaxy in the immediate aftermath of the Clone War. Members of Bad Batch—a unique squad of clones who vary genetically from their brothers in the Clone Army—each possess a singular exceptional skill that makes them extraordinarily effective soldiers and a formidable crew.

Also new this week is the Sharkfest collection. Catch numerous documentaries about sharks on Disney+.

What have you been watching?