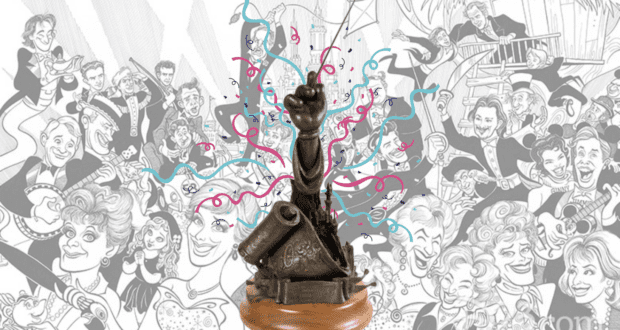 What’s so special about a Disney Legends Award anyway?

The 2022 D23 Expo is right around the corner, and with it comes a lot of buzz about the Disney Legend Awards Ceremony, which has been a staple of the D23 Expo for years. But what exactly is a Disney Legend Award, and what’s so great about it anyway?

According to Disney Fandom, the Disney Legend Award is, well, kind of a big deal:

Established in 1987, the Disney Legends program recognizes people who have made an extraordinary and integral contribution to the Walt Disney Company. The honor is awarded annually during a special ceremony.

Recipients are chosen by a selection committee, formerly appointed and chaired by the late Disney Legend Roy E. Disney, Walt Disney’s nephew, former vice chairman and director emeritus of The Walt Disney Company. The committee consists of long-time Disney executives, historians, and other authorities. Roy Disney died on December 16, 2009. Disney’s corporate headquarters in Burbank, California features a plaza honoring the recipients outside Team Disney – The Michael D. Eisner Building. Each honoree is represented by a bronze plaque; the plaque features the recipient’s hand prints and signature if they were living when named a Disney Legend. 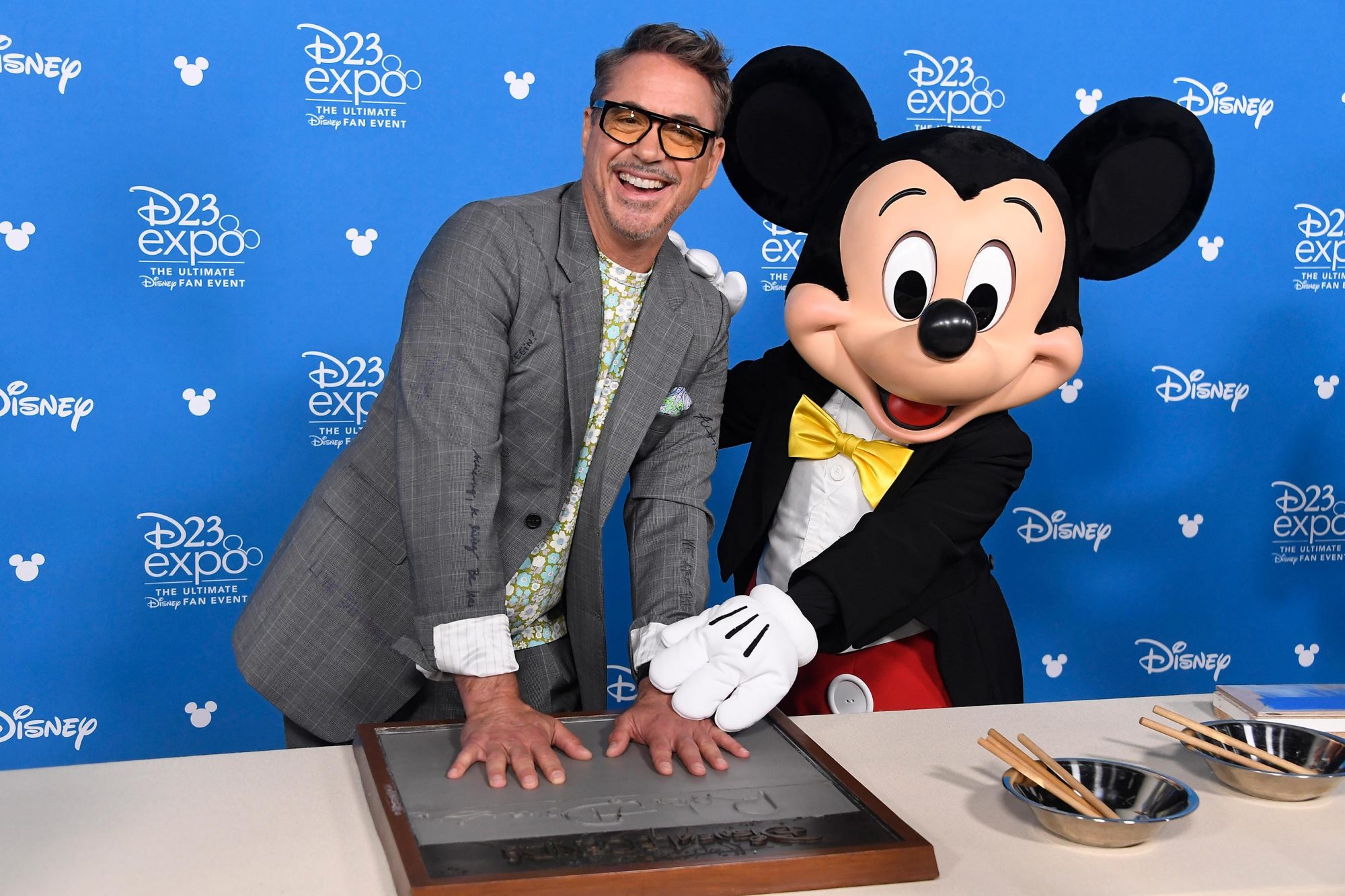 The bronze award was created by artist Andrea Favilli and is handcrafted each year. It depicts Mickey Mouse’s arm holding up a wand with a star on the tip.

Per Disney Fandom, the award features three different elements that symbolize each recipient’s contributions. A spiral symbolizes imagination and the power of an individual idea. The hand symbolizes the gifts of skill, discipline, and craftsmanship. The wand and the star on the award symbolize magic–“the spark that is ignited when imagination and skill combine to create a new dream.”

Disney just announced the honorees in the Disney Legends Class of 2022. Among the recipients of the award are Anthony Anderson, Kristen Bell, Idina Menzel, Josh Gad, Patrick Dempsey, Jonathan Groff, and the late Chadwick Boseman. 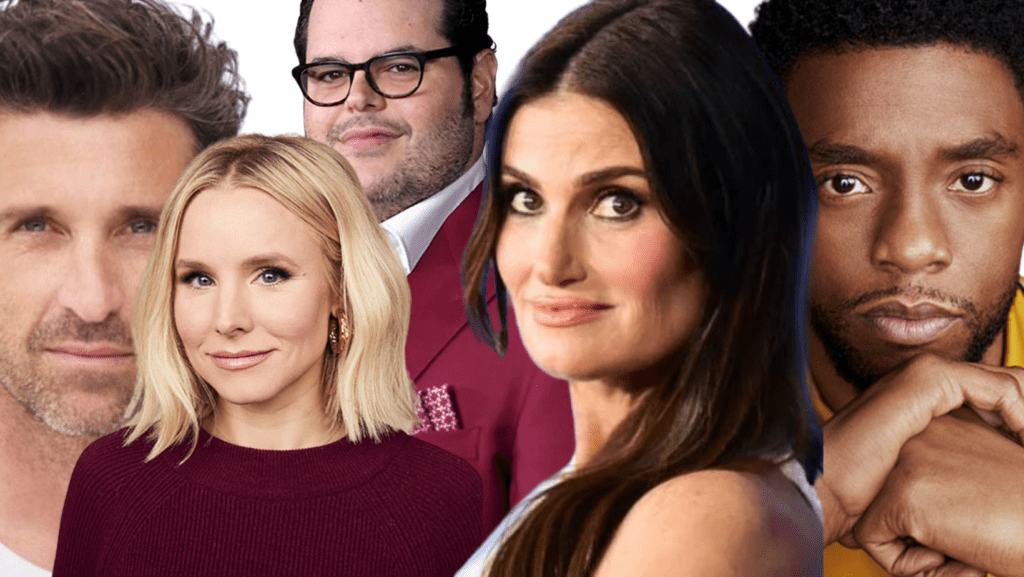 The 2022 Disney Legends Award Ceremony will be part of the epic Opening Ceremony at the D23 Expo in Anaheim, California, on September 9.

2022-08-20
+Becky Burkett
Previous: Check Out All of the Characters You Can Meet At MNSSHP This Year
Next: “The Incredibles” nearly landed the PIXAR powerhouse in all kinds of legal trouble