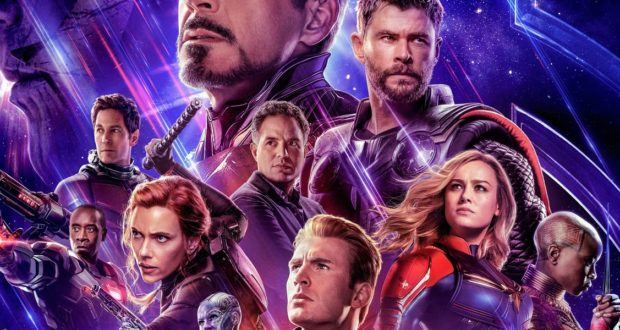 What MCU Character is the Most Powerful?

What If…, even though an animated series, is seeing almost anyone to have played a major role in a Marvel Cinematic Universe reprising their live-action parts bringing up the debate once again over who is MCU’s top dog.

We have seen support for both Brie Larson’s Captain Marvel as well as Elizabeth Olsen’s Scarlet Witch as number one, but don’t forget Thanos as well as Kang teh Conqueror and Galactus both waiting to take over and show their power.

Recently however What If…? producer Brad Winderbaum put out that Jeffrey Wright’s Watcher could have a chance at the title for most powerful. “He’s a godlike, omnipotent figure who is larger than life. The challenge with a character like that is: How do you make him human? How do you make him relatable? He is mysterious, but he’s also kind of dangerous. You want to know more, and you’re hanging on his every word as he invites you into all these stories.”

This is a great point and it seems like a good option to have Wright possibly play the Watcher in live-action. We will have to wait and see.

What If…? will join Disney+ this year following Loki wrapping up its six-episode run.