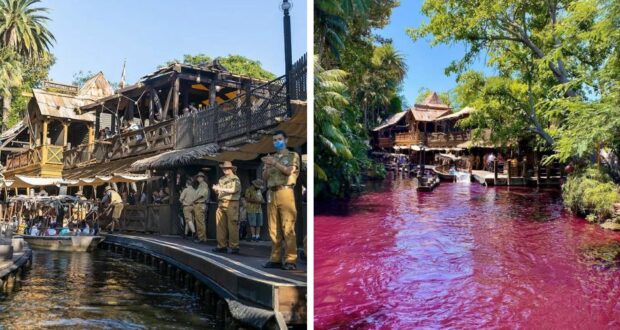 When riding Disney’s world-famous Jungle Cruise in Adventureland, you see a lot of things. You see Indian and African elephants, you see exotic plant life, you meet the Nile crocodile Ginger (be careful, she snaps), and you see Trader Sam’s Lost and Found. One thing you don’t expect to see on your boat ride is pink water. However, that’s exactly what Guests riding the attraction at Disneyland Resort saw. They were shocked and intrigued, and now we are finally learning what happened that caused the water to turn the strange shade. 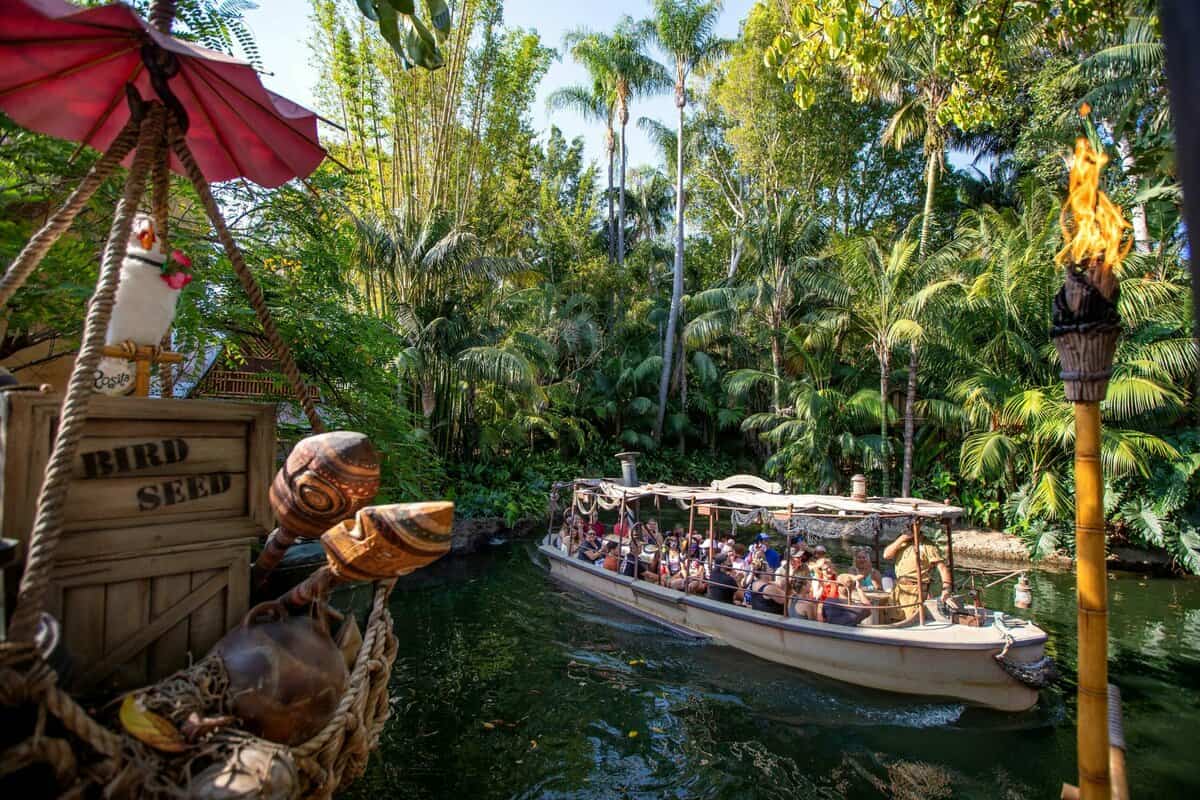 Anyone go on Jungle Cruise today and see this? [photo] John L.

Anyone go on Jungle Cruise today and see this? 📸John L. pic.twitter.com/NTo6sYPIgX

Twitter users were intrigued by what possibly could have caused it. Some said maybe it was a fluid leak from one of the boats. Another person took a funnier approach and said that it was someone who didn’t listen to their Skipper. However, we now have an official answer to exactly what happened to make the water look like someone help a special gender reveal. 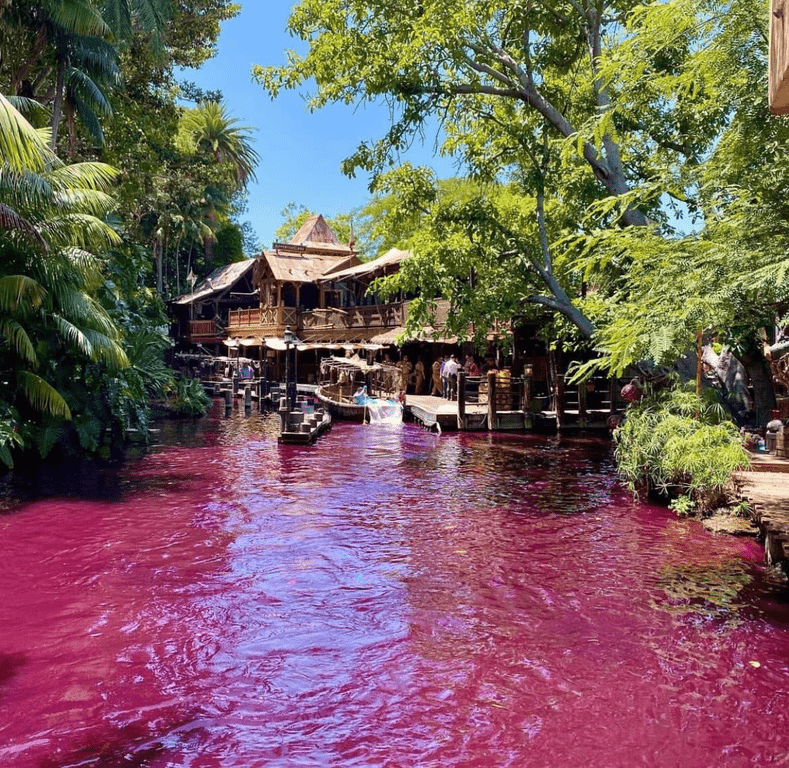 The Orange County Register spoke to Disneyland officials, who said that it was routine water maintenance. Per The OCR:

Select locations at Disneyland underwent water treatment on Monday, July 18 that resulted in the water turning a purple/pink tint, according to Disneyland officials.

No Disneyland guests rode on the Jungle Cruise attraction during the temporary water treatment process, according to Disneyland officials.

The Jungle Cruise was closed for a short period of time on Monday as part of a standard water treatment process used to treat bodies of water throughout the Disneyland resort. The pink waters dissipated within a few hours and the attraction returned to normal operation later in the day.

Sean Patrick, a computer programmer from Pismo Beach, speculated on Twitter that the pink stuff in the Jungle Cruise river could be potassium permanganate, a chemical used to treat wastewater, combat rust buildup and remove rotten egg smells from the water. Because the Jungle Cruise — like every Disneyland attraction — gets so much use, routine maintenance must take place. Sometimes, Disneyland is forced to shut the ride down for days or weeks. Luckily, this treatment was quick, and the ride was only down for a few hours. If you are visiting Disneyland Resort, you can always check the Disneyland app for current ride closures at both Disneyland Park and Disney California Adventure.