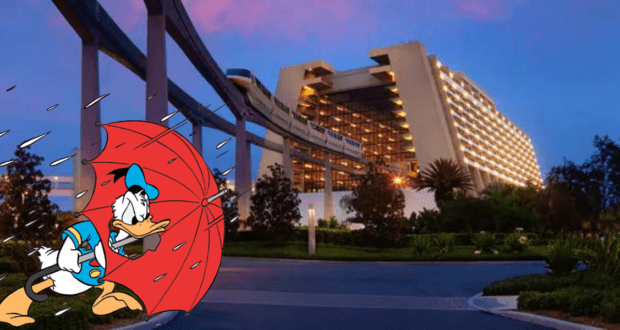 It’s no secret that anything attached to the Disney name is going to be more expensive than the alternative. This applies to everything, from toys and clothing to Walt Disney World restaurants and Resort hotels. Although anything produced by the Walt Disney Company may be more expensive, it’s usually of higher quality as well.

RELATED: Tips to Take Your ‘Capture Your Moment’ Photo Session from Good to GREAT!

So, when Guests shell out extra money to dine at a restaurant or stay at a Resort hotel on Disney property, they can expect an elevated experience. However, that is not always the case.

For one recent Guest staying at Disney’s Contemporary Resort quickly lost the magic when water became leaking from the light fixtures and even pooling in the paint covering the ceiling.

Water leaking out of light fixture and pooling in ceiling paint! from DisneyWorld

Disney’s Contemporary Resort is known for its “ultra-modern” look, fantastic food, glittering pools, sparkling sand beaches, and, most popular, its proximity to Magic Kingdom. It sounds like a dream to stay, and it usually is! However, when enough water is leaking from the space above to create pools trapped by the paint, it becomes less dreamy and way more nightmarish.

It’s no secret that the sunshine state is actually quite prone to hurricanes which often bring fallen tree debris, water damage, and flooding. It would come as no surprise if this were the work of one of the devastating storms such as Hurricane Ian or Hurricane Irma, but it’s no longer hurricane season in Florida, making it an unlikely culprit.

According to the original poster, the leak was occurring in more than one spot at the Contemporary Resort’s signature restaurant, Chef Mickey’s. The original poster also reports that the water was steadily leaking from the Disney Resort’s ceiling for over an hour on January 22. At this time, we do not know what was causing the leak or whether it’s been fixed yet. 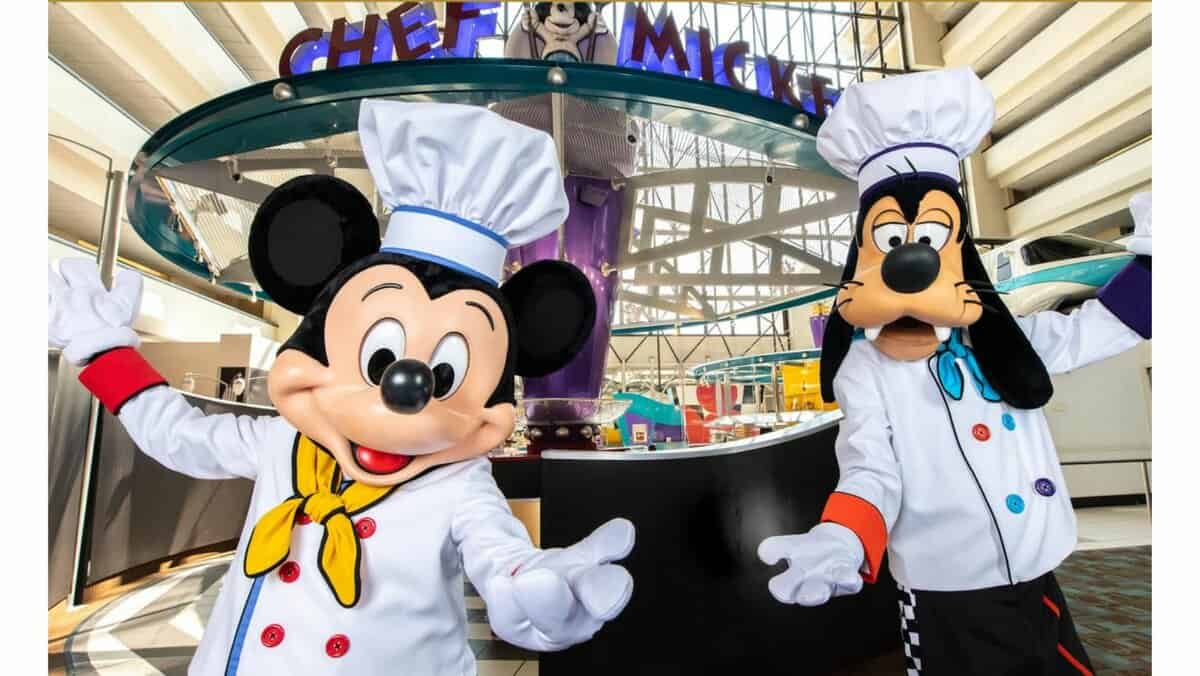 If you see something this dire happening while staying at a Walt Disney World Resort hotel, call the front office or tell them in person as soon as possible.