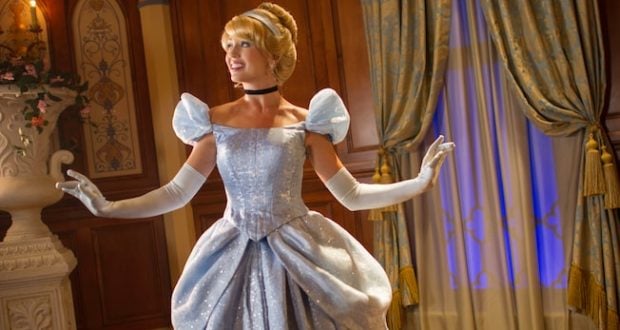 With the recent news of Disneyland postponing their initial reopening date due to the State of California, of course the focus shifts to what Walt Disney World plans to do as numbers of COVID-19 cases continue to climb.

According to the Orlando Sentinel, “the schedule for the phased reopening of Walt Disney World has not changed, a Disney World spokeswoman said Thursday.”

The State of Florida has already given approval for Walt Disney World’s phased reopening beginning July 11 with Magic Kingdom and Disney’s Animal Kingdom, followed by the July 15 reopening of Epcot and Disney’s Hollywood Studios. As previously shared, according to CNN, Orange County Officials are saying the decision to reopen Walt Disney World resets with Disney.

There has however been some pushback from labor groups as well as a petition to delay the reopening plan at Disney World.

As shared by the Orlando Sentinel, “If Disneyland has postponed, it is unclear how Walt Disney World can responsibly move toward reopening when coronavirus cases are much worse in Florida,” Mary McColl, executive director of Actors’ Equity Association, said in a news release Thursday. Her union, which represents about 600 of Disney World’s 78,000 workers, has been pushing for the company to conduct regular testing of its members. “Now is the time for Disney to pause, focus on the science and put the safety of their actors and stage managers first by making regular testing available,” McColl said.

What are your thoughts on Walt Disney World’s reopening amidst the climb of COVID-19 cases?