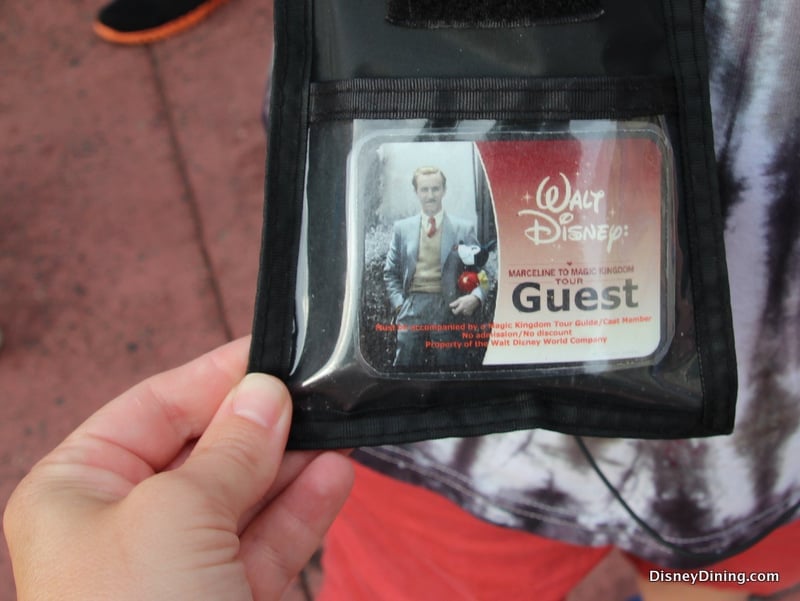 I am a big fan of the tours offered by Walt Disney World. As a fan of the parks they are a great way to get more insight into their history and how they operate—and often you get a peek behind the scenes too. The Walt Disney: Marceline to Magic Kingdom tour has been on my list for a while, and I was happy to share the experience with my son on our recent vacation.

The tour is offered on select mornings starting at 8:15am, and the cost is $30 per person (although several discounts are available—just ask). You need to book the tour in advance by calling 407-WDW-TOUR. The tour is recommended for adults, but children as young as 12 are allowed to tour. I would say this is an accurate age assessment, my son really enjoyed the tour, but like his mom, he is very interested in the story behind the parks.

We arrived early at the Magic Kingdom, around 7:45, via our resort bus and entered the park through the line for breakfast and tour reservations. There are cast members with signs directing you to the left side of the turnstiles where you will need to check your name with a cast member’s list before entering the park. We walked right in and over to our left to check in for the tour in the Chamber of Commerce building which is adjacent to the City Hall/Guest Relations location. We were given keepsake nametags and offered bottled water for the tour.

One of the advantages of this tour is the relatively empty Main Street USA for photo ops. We arrived early to take advantage of this. We enjoyed our stroll up to the castle stopping for our own photos, along with some PhotoPass opportunities as we went along.

Just before our check in time of 8:15 we walked back toward the Chamber of Commerce to meet our guide. We had a fairly large group with around 20 people. Our tour guide, Roy, handled introductions and we were on our way up Main Street.

Our next stop was Liberty Square where Walt’s patriotism was the influencing factor. Roy discussed Great Moments with Mr. Lincoln at Disneyland and Hall of Presidents at Walt Disney World. Then he took us over to Haunted Mansion to ride. We walked through the interactive queue where Roy explained some of the gags and back stories before we boarded the ride. Through our earpieces Roy was able to stay in communication with us throughout the ride to talk about props, special effects and storyline within the attraction.

Next we did something amazing. I don’t want to share it because it is a great surprise when you take the tour—I’m sure you can find it elsewhere on the internet if you search. This special look behind the scenes made the tour for me.

After a quick restroom break we headed over to the castle where Roy pointed out the design of the Cinderella Mosaic and that it is one of the few things that are actually signed by Imagineers or designers. He said that other signatures often appear like Hidden Mickeys or hidden elements that leave the Imagineer’s mark.

This lead into our next attraction, The Many Adventures of Winnie the Pooh. Along the way Roy explained how the attraction was Mr. Toad’s Wild Ride and the tributes within the attraction to Toad. We were also on the lookout for some of the special effects similar to what was used on Haunted Mansion (like scrims).

Our final stop was Carousel of Progress. Throughout the tour Roy told us about the 1964-65 World’s Fair and the involvement of WED Enterprises and later WDI in the development of attractions for major corporations that could then come back to Disneyland. Of course Carousel of Progress remains in Walt Disney World as a tribute to Walt and the preshow video details the process of developing the attraction for the World’s Fair. We had a theater to ourselves and Roy used our earpieces to point out various props, hidden Mickeys and story in the attraction. It was very interesting to watch the show again with the additional feedback. He even mentioned the young girl who appears helping with laundry in scene 1, but doesn’t return as part of the family in any of the later scenes (he said she was probably a neighbor’s child who came over to help).

Our tour ended in Tomorrowland with a few personal stories from Roy about how the magic of the Disney Parks touches guests and cast members alike. He shared a story of his personal experience as a VIP tour guide with an elderly woman who came with her family for her first trip. She didn’t want to come, but ended up spending more time in the parks with Roy than they anticipated and fully felt the magic of Disney. She passed away not long after her vacation and her family wrote to Roy to let him know how special the experience was for her and the entire family. You could tell Roy’s love for his job and the magic of Disney parks.

The tour lasted right at 3 hours and we were able to do 3 attractions in addition to the special experience. For my son and I it was well worth the price—especially since we received a discount with my Disney Visa card. I would recommend it to anyone who is interested in how the Magic Kingdom developed, or about Walt Disney himself. If it is your first trip to Walt Disney World I don’t recommend the guided tours so that you have time to experience all of the attractions and park touring on your own, but if you have been before you would enjoy this special experience. I am glad I had the opportunity to do this with my son—so many of the tours require participants to be 16 years or older so it is nice to have an option for younger children who are interested.

Have you done the Walt Disney: Marceline to Magic Kingdom Tour? What did you think? 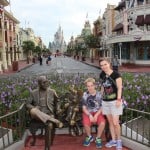 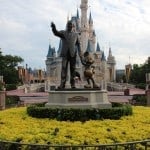 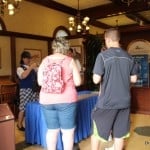 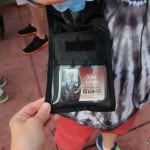 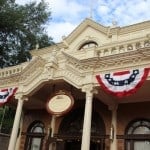 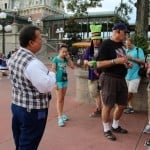 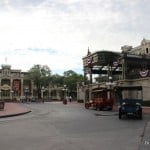 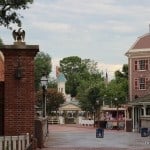 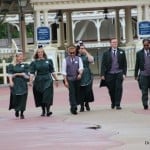 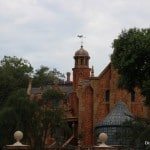 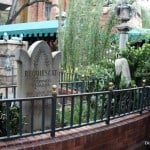 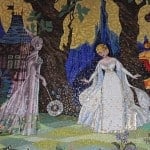 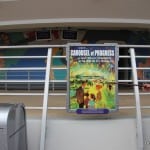 2014-06-20
Sarah Chapman
Previous: Which Bad Guys/Girls Will be at “Villains Unleashed”?
Next: Disney Channel Stars Rock Their Disney Side