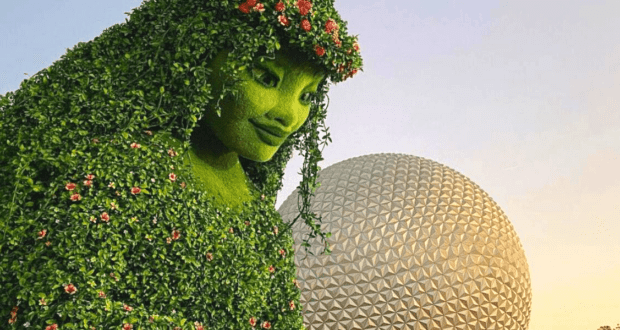 In the past couple of years, Walt Disney World’s EPCOT has been undergoing a historic transformation unlike anything the Park has ever seen before. Multiple attractions have been built, and adjustments have been made to the themed lands of the Disney Park. 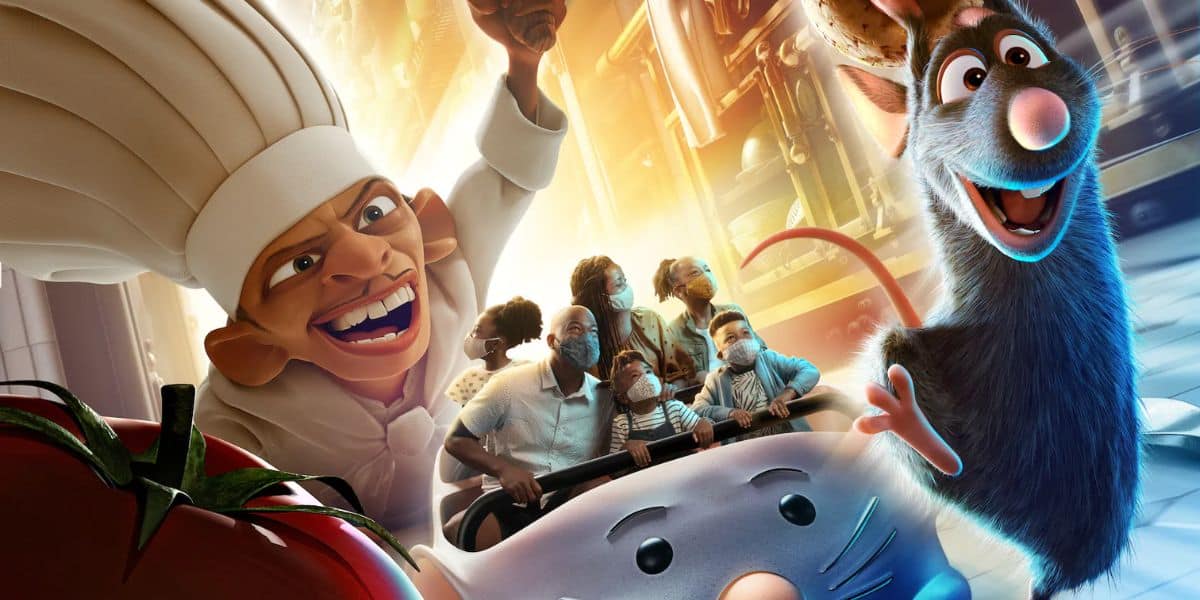 For example, Remy’s Ratatouille Adventure opened in the France Pavilion, and Guardians of the Galaxy: Cosmic Rewind opened in the World Discovery neighborhood virtually back to back. Not only that, but the overall layout at EPCOT also saw some changes. Instead of the World Showcase and the Future World have turned into four new neighborhoods: the World Showcase, World Discovery, World Celebration, and World Nature.

Now, fans are waiting on the latest attraction to make a splash at the Disney Park: the Journey of Water Inspired by Moana. 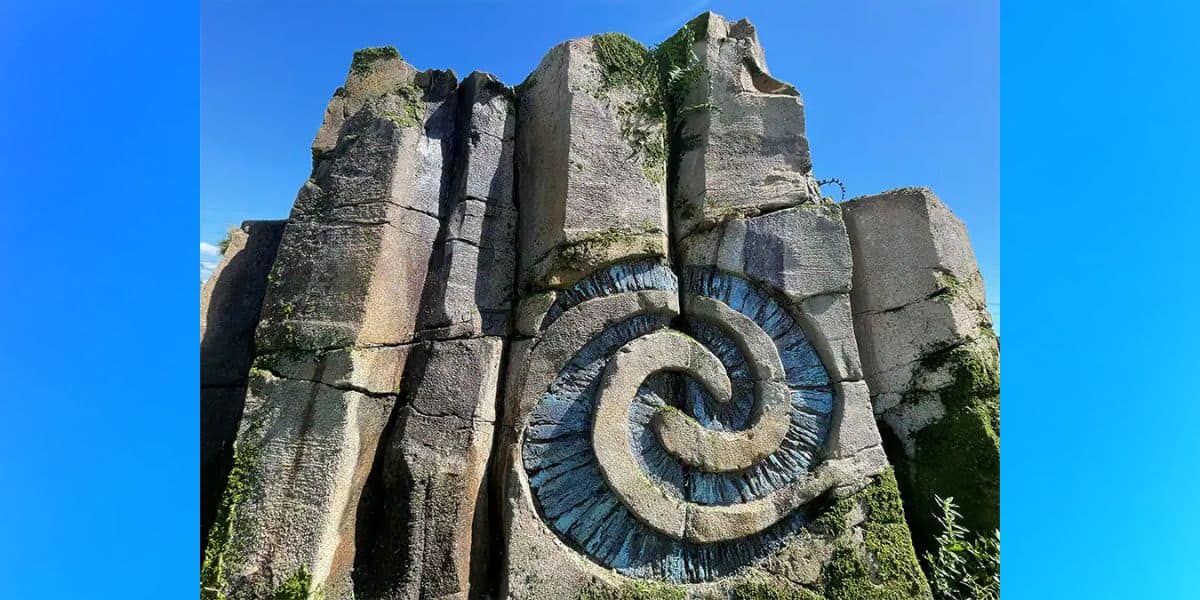 Guests aren’t the only ones excited about this upcoming attraction. Walt Disney Imagineering has steadily been giving audiences sneak peeks and exclusive behind-the-scenes looks at the progress being made on the Journey of Water Inspired by Moana.

Today, they’ve shared another one. Check out this short video from Walt Disney Imagineering, giving fans an inside look at their work.

Journey of Water Inspired by Moana will be a self-guided, outdoor walking tour, very similar to the trails of Animal Kingdom, where Guests can seek out the animal inhabitants of the Disney Park for themselves. Instead of watching and learning about animals, however, Guests will learn all about water! 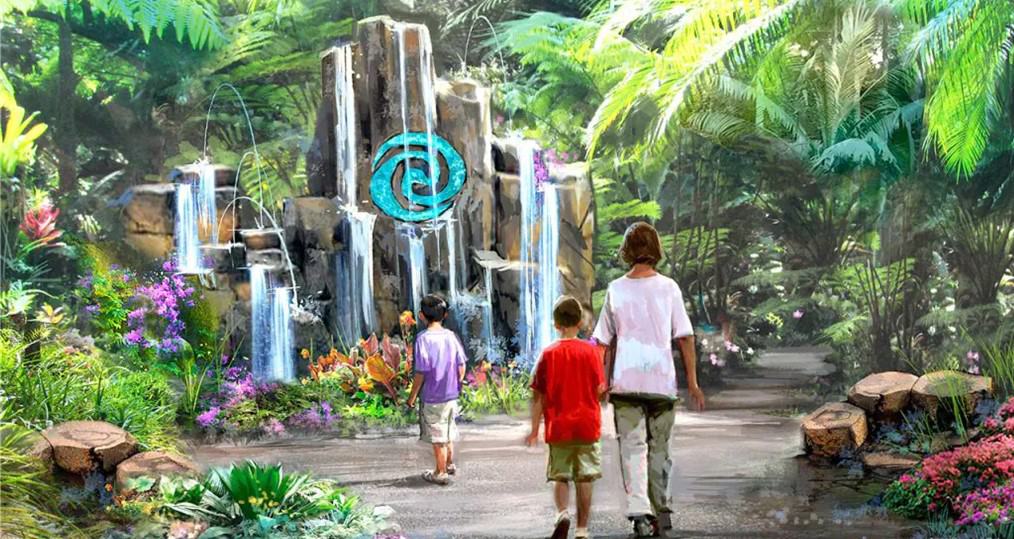 Like many things, water has its own life cycle and plays a vital role in every living thing’s life. Journey of Water Inspired by Moana, creates an experience for Guests to learn about this life cycle and to witness its “playful personality,” according to the official Walt Disney World Resort website.

The walking tour will open later this year in World Nature, the neighborhood in EPCOT dedicated entirely to conserving and appreciating the natural world.