You might be a fan of the late Walter Elias Disney, but the biggest Walt fans produce a short film for his 121st birthday.

That’s the story behind The Wonderful World of Walt, the product of a collaboration amongst David Molina, Terry Shakespeare, and Sue Shakespeare, owners of a California-based independent animation studio called Creative Capers Entertainment. The trio says that the new short film is a “passion project” for them, one inspired by recordings of an interview between Walt Disney and journalist Pete Martin from the 1950s.

The recordings also served as the inspiration for Diane Disney Miller’s book titled, The Story of Walt Disney.

The Walt Disney Company has employed the design, creative, and animation services of Creative Capers Entertainment for almost 30 years now. The studio has done work on The Sorcerers of the Magic Kingdom interactive game inside Magic Kingdom at the Walt Disney World Resort and Disney’s The Tigger Movie. 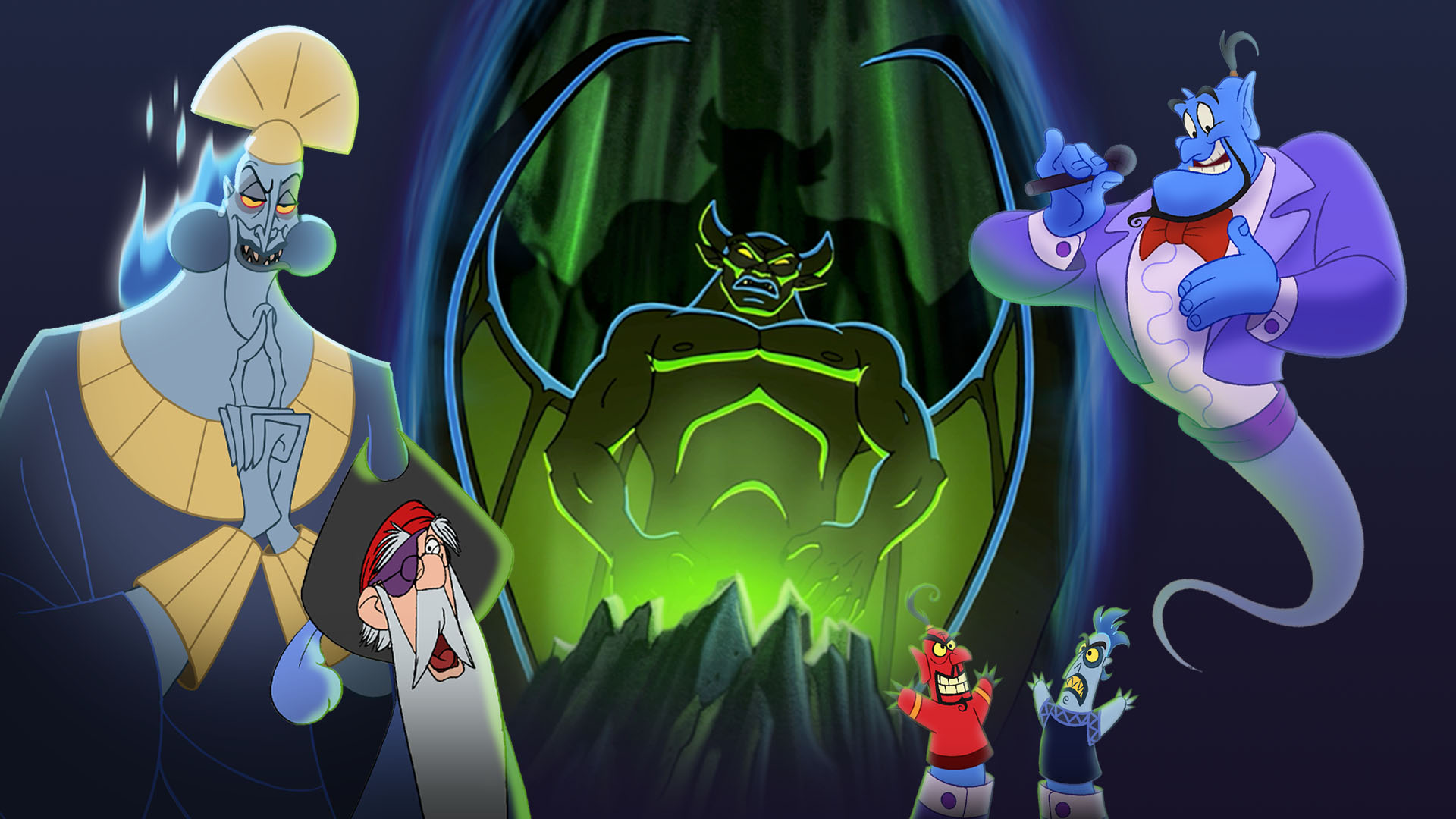 The group has also worked to create the animation in Disney’s Emoji Blitz app. 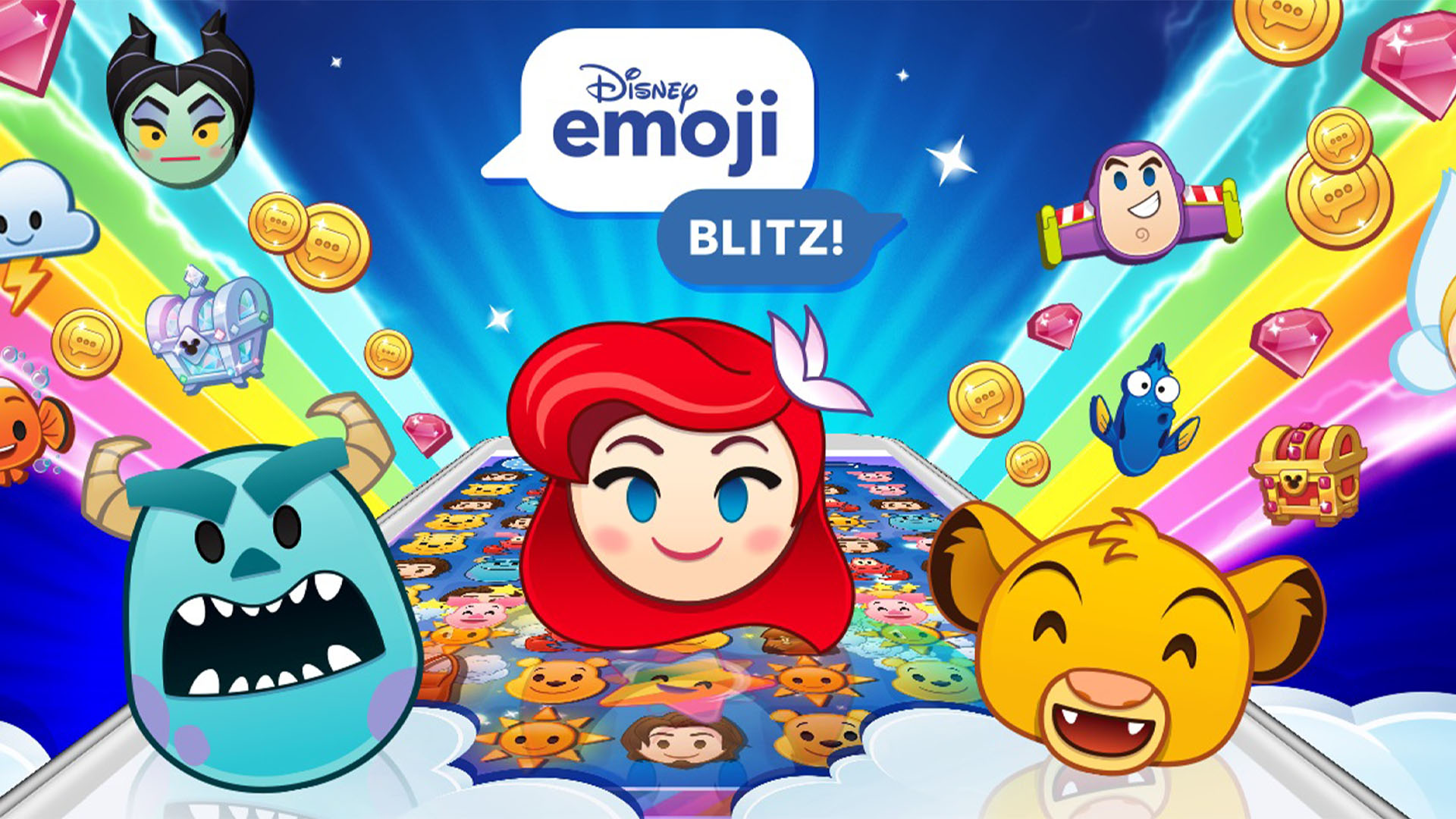 Co-owner Sue Shakespeare says the creators at the studio have always felt a connection with Walt himself.

“During the economic crisis of 2008, these recordings [of Walt’s interviews] helped keep us going when things were really bad,” Sue explained. “Listening to Walt share some of his life lessons, along with the challenges and triumphs he experienced in building his business, was both inspiring and uplifting.”

Sue says that after the trio listened to the recordings multiple times, Walt’s words became a part of her colleague, David’s, memory.

“David felt the urge to sculpt Walt’s head, which he did,” Sue said. “The minute Terry saw the sculpture, he was galvanized to bring it to life in stop-motion animation. The guys built a stop-motion puppet of Walt Disney, and then studied hours of film footage of Walt so they could convincingly reproduce his movement in animation.”

“We chose some of our favorite moments from Walt’s recordings, and then animated this film.  Along the way, we had the opportunity to visit Walt’s office on The Disney Studio Lot, and that guided our building of the set for the film.”

Throughout the film, the animation is set to the actual voice recordings from Walt Disney himself, and the accuracy with which the team pinpointed Walt’s mannerisms is uncanny!