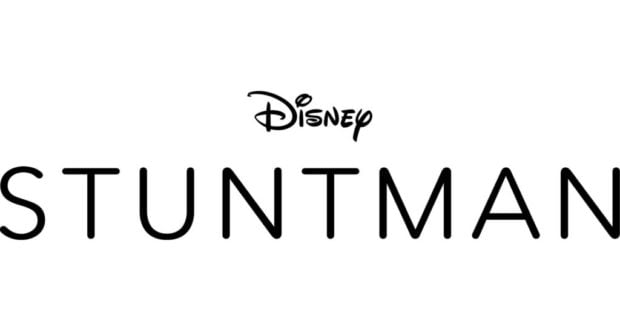 A new documentary film Stuntman will be joining Disney+ July 23rd and new photos have been released.

“Stuntman”, will follow professional Hollywood Stuntman Eddie Braun as he prepares and attempts the most dangerous stunt of his career. Contemplating retirement and having survived over three decades of hellacious car crashes, explosions, high falls, and death-defying leaps, Eddie Braun decides to finish out his career by recreating the infamous Snake River Canyon rocket jump, an audacious televised event that almost killed the man who inspired Eddie to become a professional stuntman: Evel Knievel.