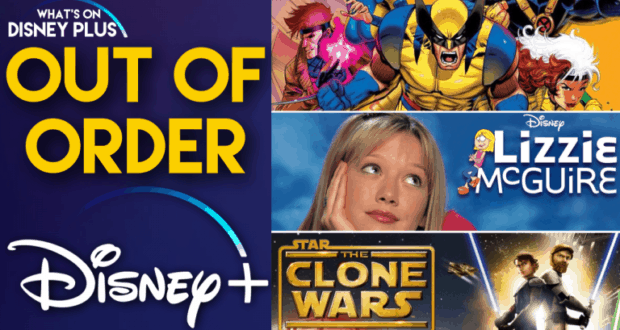 It was recently brought up that many episodes for several shows in Disney+ our listed out-of-order. Although there are a few good reasons for this, it seems like something that would be an easy fix.

Fans have their gripes about Disney Plus—such as hundreds of missing Disney-owned titles and not having enough options for audiences over age 12.

Still, TV animation is where Disney Plus excels, as the streamer features dozens of shows produced since the 1980’s. Or is it? Those who grew up watching these cartoon series—along with a few live-action shows—enjoy them for nostalgia. Yet newer fans often have trouble following along.

That’s because episodes for several shows are listed out-of-order. In some cases, episodes aired out-of-order to begin with so only show creators and sharp-eyed fans can catch where the issues are. To their credit, Disney+ has already reordered DuckTales (2017) and Phineas and Ferb following months of complaints from fans and show creators.

Here is a quick look at the shows that currently have shows listed out of order:

Look to WhatsOnDisneyPlus for detailed information on what episodes specifically are out of order.

2021-03-08
Jennifer Retzlaff
Previous: Is It Time For Walt Disney World FastPasses to Return?
Next: Imagineer Shares Details on How EPCOT’s New Main Entrance Soundtrack Was Created 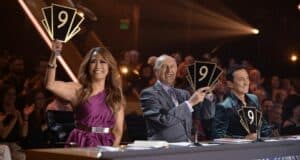